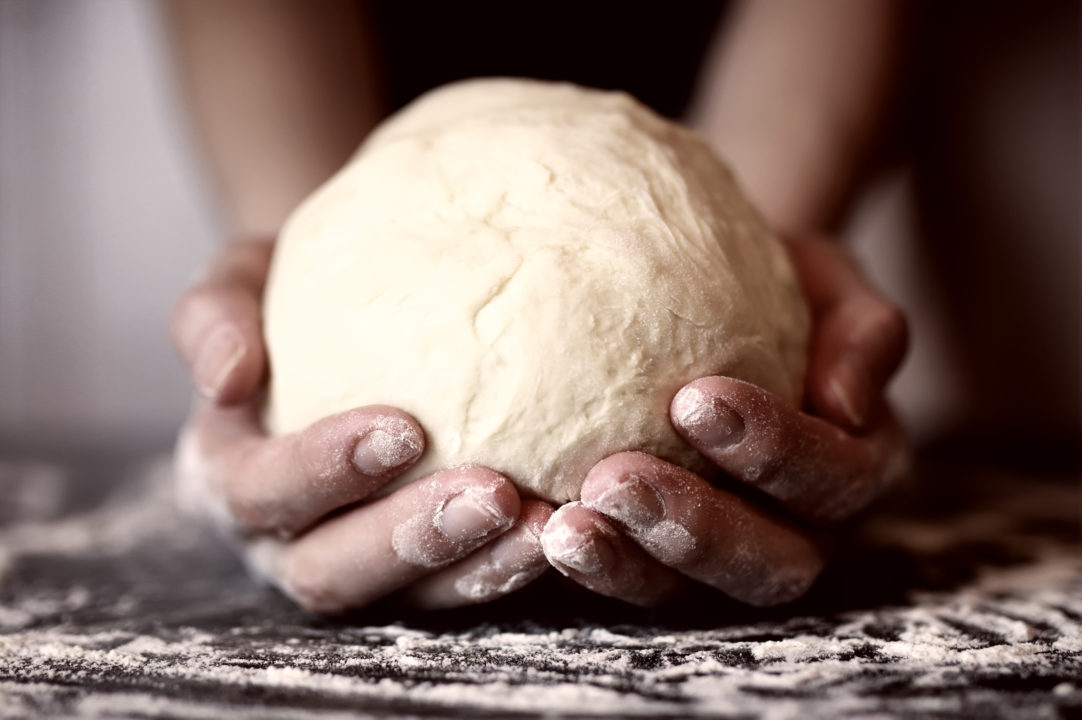 Whether or not you suffer from celiac disease, the harsh truth is that we all have become gluten intolerant to a surprising degree. 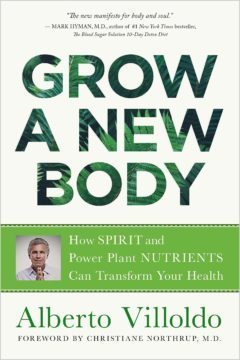 An excerpt from Grow a New Body, by Alberto Villoldo, PhD

The wheat we eat today is not the wheat people ate 75 years ago. To eliminate famine in the Soviet Union, the post–World War II green revolution introduced a high-yield drought-resistant dwarf wheat containing 20 times more gluten than the old European strains. The dramatic increase in gluten sensitivity and celiac disease—an autoimmune disorder in which ingesting gluten damages the gut lining—is related to this major change in our diets.

Whether or not you’re among those who suffer from celiac disease, the harsh truth is that we all have become gluten intolerant to a surprising degree. Grains have become toxic to many of us, and our grain-rich diets do more than damage the gut. When the brain is fueled by sugars from grain, it reverts to a primitive, predatory survival mode, adversely affecting our emotions and overall health.

The lining of the intestines is only one cell thick, and the gluten in grain can pry open the tight junctions in the gut wall. If the wall becomes permeable, or “leaky,” undigested food fragments and bacteria can slip through the gut lining and into the bloodstream. As more foreign matter reaches the bloodstream, conditions worsen.

The body treats the gluten protein like an invading parasite. This sets off an autoimmune reaction, releasing chemokines and cytokines―the chemical messengers of the immune system―which instruct killer T cells to attack the gut lining. The result is food sensitivities, rashes, joint pain, and inflammation throughout the body.

The effects of leaky gut syndrome on the brain can be dramatic and far-reaching: headaches, brain fog, poor concentration, and short-term memory loss are common symptoms. (Many “senior moments” are due to leaky gut.) Some people will experience depression or anxiety. Others become hyperactive, impulsive, and short-tempered. The toxic load on the brain disables the higher circuits for love, beauty, creativity, and joy.

Throughout all this, the sufferer struggles to understand why they’re so moody, or why they keep misplacing their cell phone, or why their world seems more hostile and threatening. If you have this condition, you have absolutely no chance of experiencing higher states of consciousness.

The best way to repair a leaky gut and reverse the toxin overload that leads to it is twofold: eliminate sugar and gluten from your diet and replenish the friendly intestinal bacteria. I teach you how in my forthcoming book, Grow a New Body, now available for preorder. 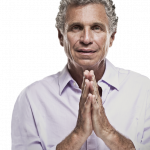 Alberto Villoldo PhD is a medical anthropologist and psychologist who has studied the shamanic healing practices of the Amazon and the Andes for more than 30 years. In his teachings and writings, he shares the experience of infinity and its ability to heal and transform us, to free us from the temporal chains that keep us fettered to illness, old age and disease.

He is the founder of the world-renowned Four Winds Society, which teaches the philosophy and practice of energy medicine, and of the Light Body School, and is the director of the Center for Energy Medicine in Los Lobos, Chile. thefourwinds.com 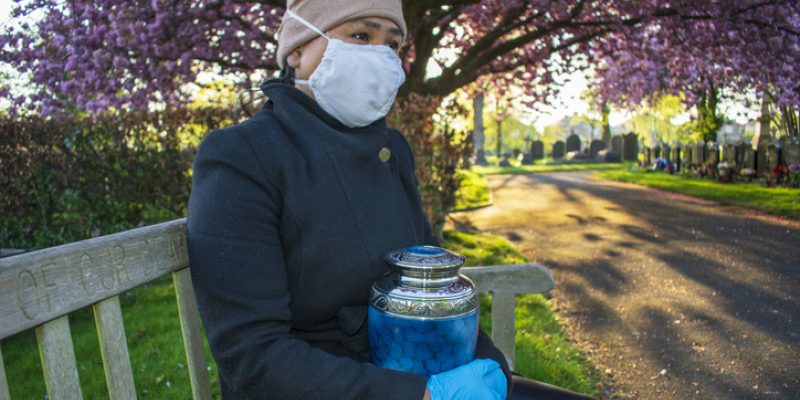 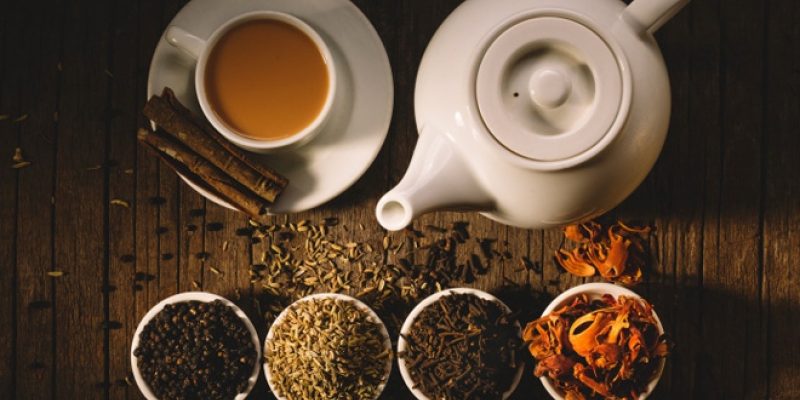