Fall in Love with Being Single 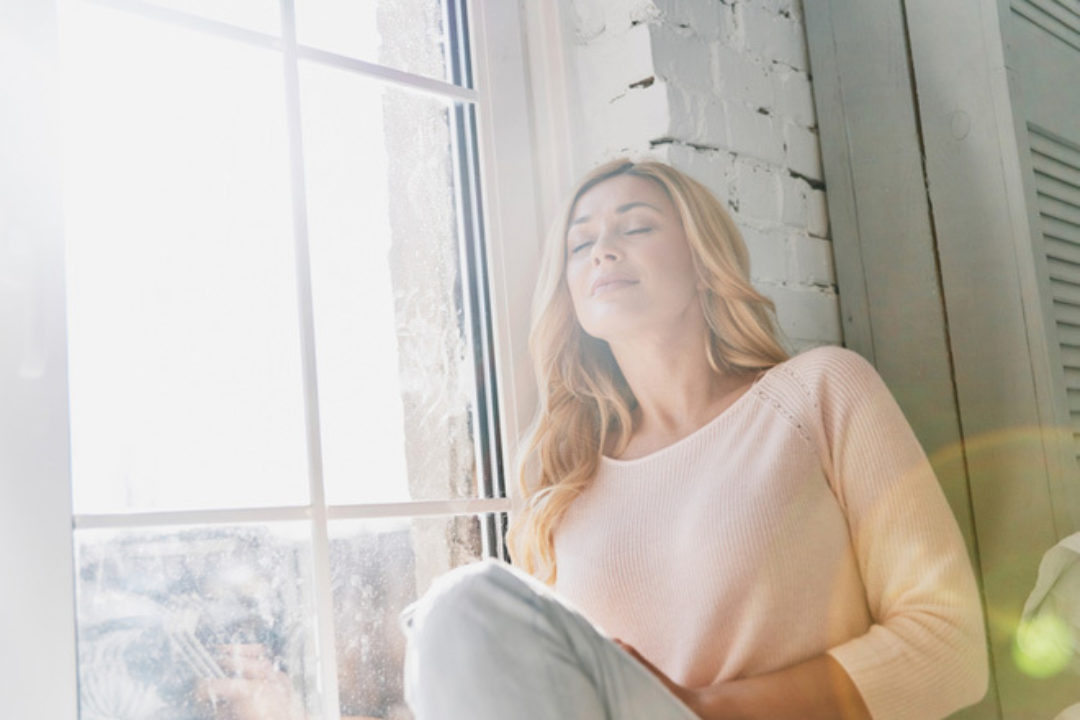 In praise of being unattached on Valentine’s Day

The feast of St. Valentine is February 14th, a day when all things heart-shaped and chocolate-covered are celebrated. Valentine’s Day can rub some people the wrong way, especially if they are single in a culture that is bent on making everyone part of a “happy couple.” Being single, however, has many perks. For this week’s Healthy Habit, let’s look at some of the reasons to embrace being single, if you happen to be.

Marriage, it seems, is great for a couple, but can be a damper on other relationships, such as with friends, siblings and parents. Research conducted by Naomi Gerstel and Natalia Sarkisian, in a paper called, “Marriage: The Good, the Bad, and the Greedy,” suggests that marriage can reduce ties to the community at large. Single people, they point out, are more likely to offer help to neighbors, friends and family, and are more politically involved.

According to a study done at the University of Buffalo, being single is linked positively to creativity. “Those who enjoy solitude are able to think creatively and develop new ideas – like an artist in a studio or the academic in his or her office,” wrote Bowker, the study’s lead author and an associate professor in the department of psychology.

According to data journalist Jon Millward, who analyzed the buying habits of 300,000 people, single people are having plenty of sex, both with other people involved and solo. Millward reports that single women buy vibrators more often than women in relationships, and single men buy male sex toys more often than attached men. So, have fun!

Research presented by Bella DePaulo, at the University of California, Santa Barbara, stated that life-long single people have fewer negative emotions, a greater sense of self determination and more continued personal growth.

You want to go to Mass? Go to Mass. You want to cut your hair a certain way? Hit it! No one is taking up half the closet space, or insisting you change the channel, or moaning about your credit card. Let’s face it: Being spontaneous and selfish (in a good way) is a nice facet of being single.

Are you single? If so, you’re not alone. In the U.S., 45.2 percent of all residents age 18 and older are single. This Valentine’s Day, have a feast that celebrates you and the wonderful life you have, whether a romantic partner is in the picture or not. 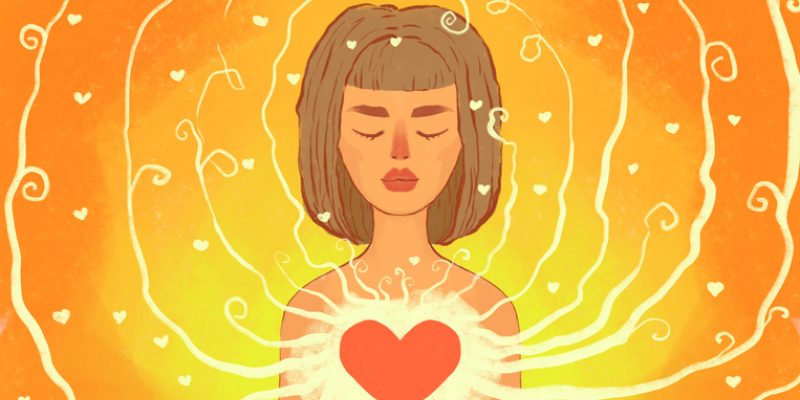 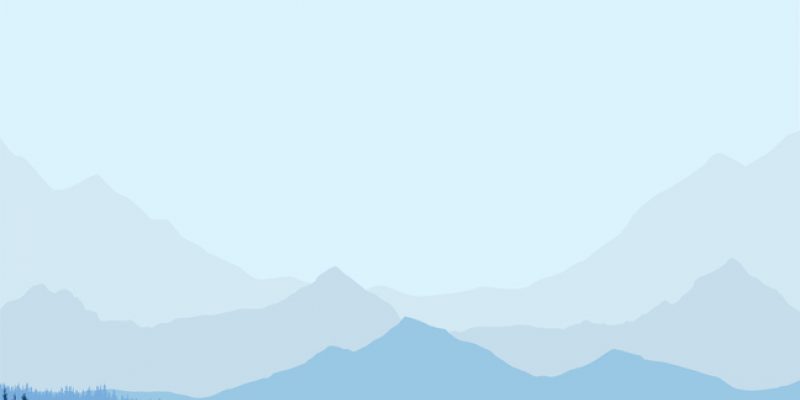 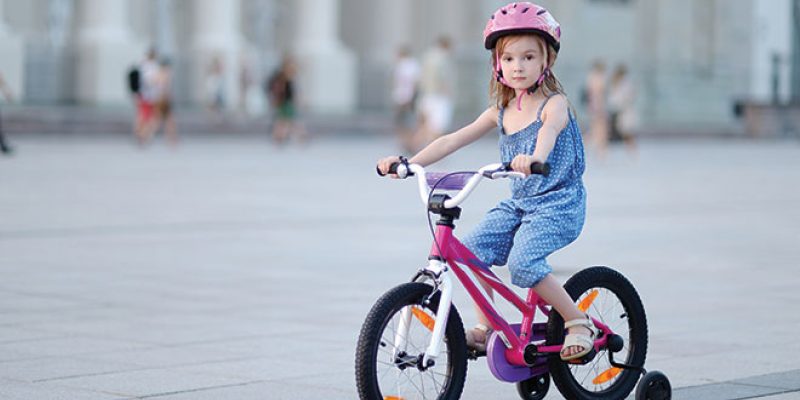 Salvation in the City 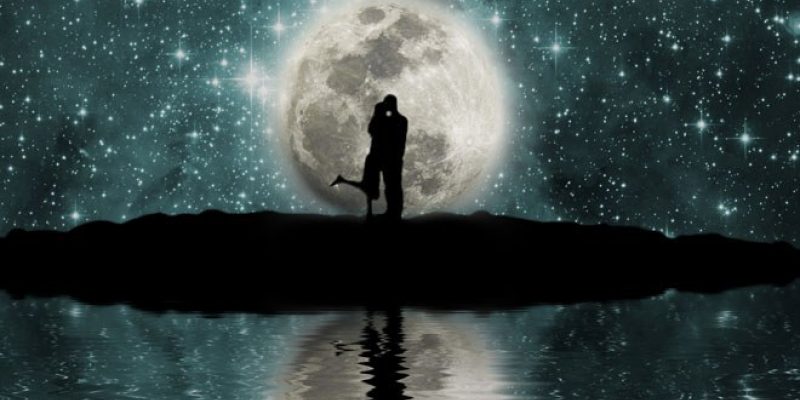 Getting Real in the Realm of Love