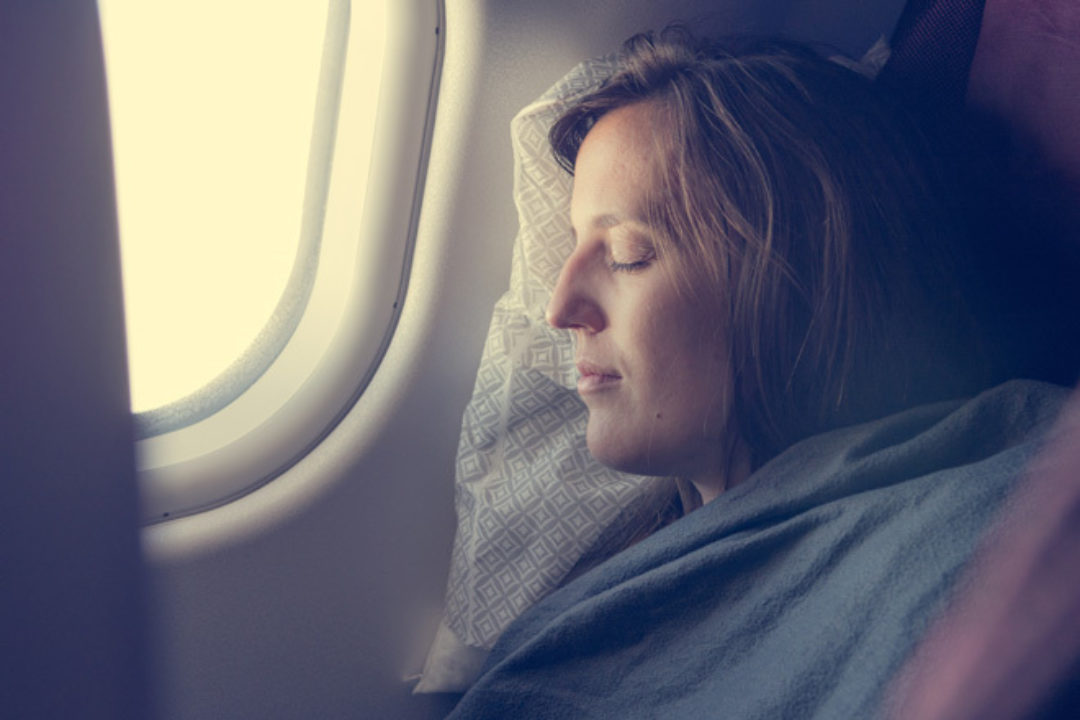 Last summer, I was dealing with a bad case of jet lag and said to a friend, “Having jet lag is like having David Lynch direct an episode of your life.” He replied, “Red room backwards talking Lynch, or creepy metal box in space suck me through the power plug Lynch?” Fans of Lynch’s trippy TV shows know the difference, but even if you’re not, you can relate to the Lynchian sensation of jet lag. Out-of-body floaty. Fuzzy brain that can’t find words. Nausea. Insomnia. Irritability. The need for an egg sandwich and then maybe another egg sandwich. Let’s look at some ways to deal with jet lag in a natural way.

Switch Up the Meals

According to research by Clifford Saper of Harvard University’s Neuroscience Department, you should eat at a time that is appropriate for when you plan to arrive, rather than were you are. On a flight to Europe, for example, skip the dinner in flight, and focus on eating a big breakfast when you arrive. Going to Asia or Australia, try to eat whatever meal is served about six to eight hours before you land, making that your “breakfast.”

A meta-analysis of 10 studies of melatonin found it was very effective at treating jet lag. Consume it close to bed time in the new time zone, to help fall asleep more quickly. Slow-release melatonin did not appear very effective according to the analysis, nor did doses over 5mg seem necessary.

Postures such as bridge, camel and happy baby can release tension that is in the body from sitting so long in cramped seats and reduce bloating that comes from being in pressurized cabins.

Almond milk is considered a balancing food in Ayurvedic medicine. It has fiber to boost sluggish digestion, and usually, added vitamins and minerals. Have some in your coffee, tea or smoothie as a dairy milk replacement.

People who are particularly tortured by jet lag—they tend to be morning larks and people over 50—can try light therapy. Bright light systems have full spectrum light and 10,000 Lux. Be mindful if you’re using a lamp outside of the U.S. as most designed here won’t work on other voltage. Another thing you could try is an alarm clock with sunrise simulation, if you’re having a hard time waking up.

Want more? Check out our story, “Being Present While We Travel”. 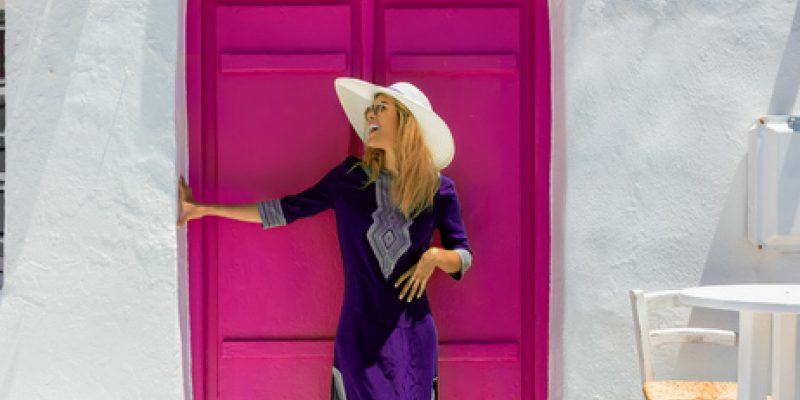 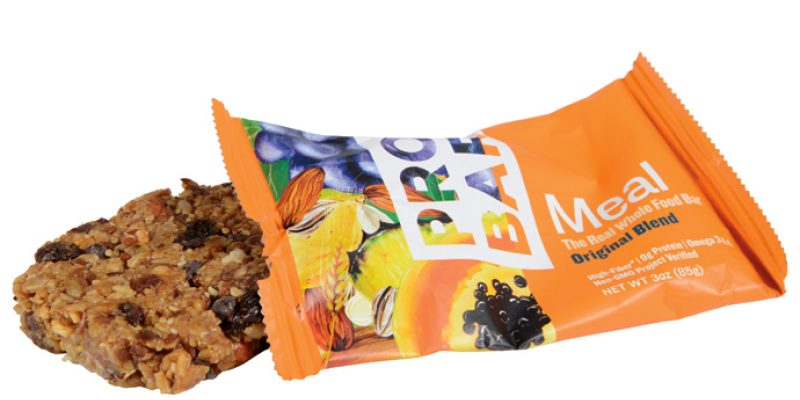 Toolbox: Walk in the Wild 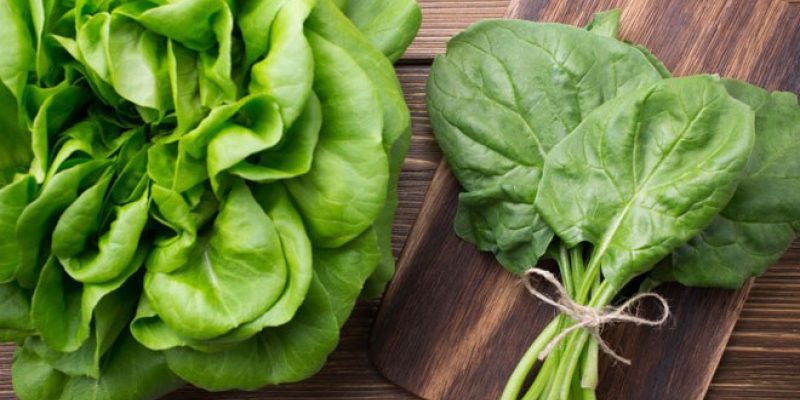 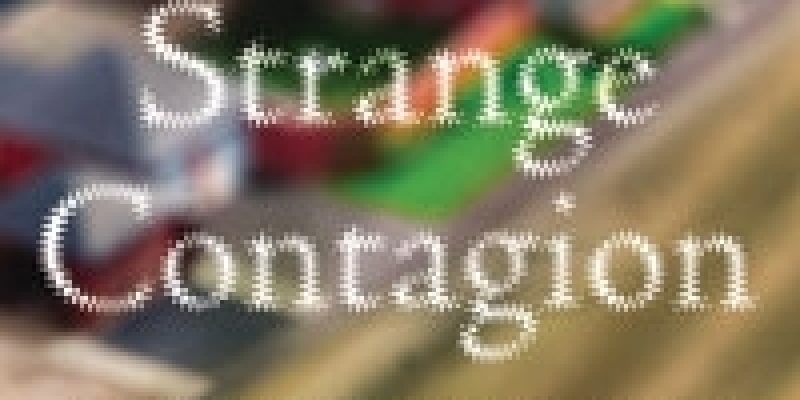