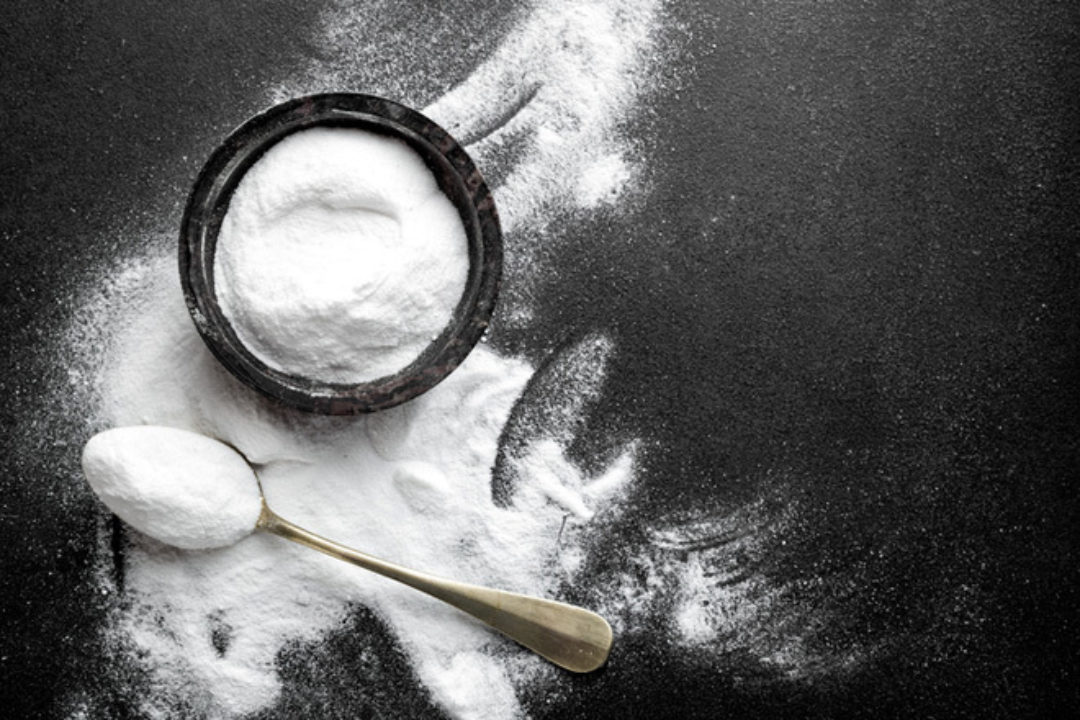 Is there anything baking soda cannot do? My grandma brushed her teeth with it. For skin, it can be a paste that exfoliates. Baking soda helps unclog sinks and polishes faucets, and let’s not forget, it makes tasty baked goods rise. Now, researchers think that drinking baking soda in water may help treat inflammatory diseases such as rheumatoid arthritis.

In a study published in the Journal of Immunology, researchers at the Medical College of Georgia at Augusta University, found that baking soda triggers a response between the stomach and spleen that is beneficial. It works something like this: The baking soda—that’s sodium bicarbonate if you’re being formal—affects mesothelial cells on the spleen, and basically tells them to stand down, that there’s no need to mount a massive immune response. Mesothelial cells are found in many spots in the body; they line body cavities such as the digestive tract and also cover the exterior of the organs. The cells help warn the organs if there is an immune response needed. So, for the spleen, which is part of the immune system and filters the blood, the baking soda “appears to promote a landscape that shifts against inflammation,” the researchers report.

The researchers also saw a similar anti-inflammatory impact with the kidneys and immune cells in the blood, such as T cells, both in rats and in human subjects. Dr. Paul O’Connor, renal physiologist in the MCG Department of Physiology at Augusta University and the study’s corresponding author, notes that drinking baking soda could “potentially a really safe way to treat inflammatory disease.” He wrote in the study, “You are not really turning anything off or on, you are just pushing it toward one side by giving an anti-inflammatory stimulus,” he says.

As always, talk to your doctor about your own health history and medical needs, but this study has us in a bubbly mood. 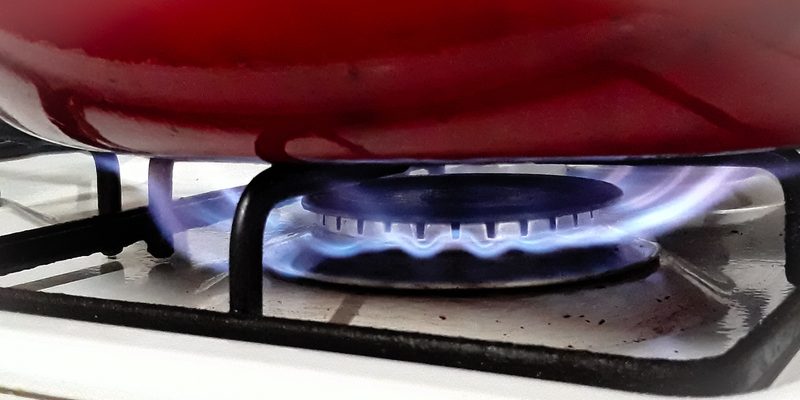 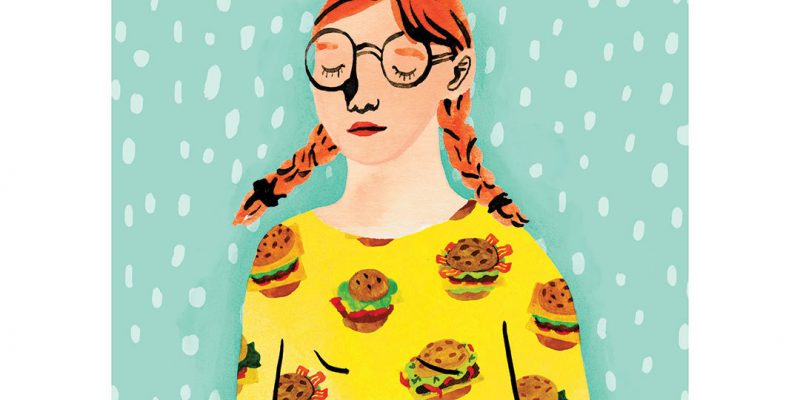 Foods That Douse the Flames of Inflammation

by Karolyn A Gazella 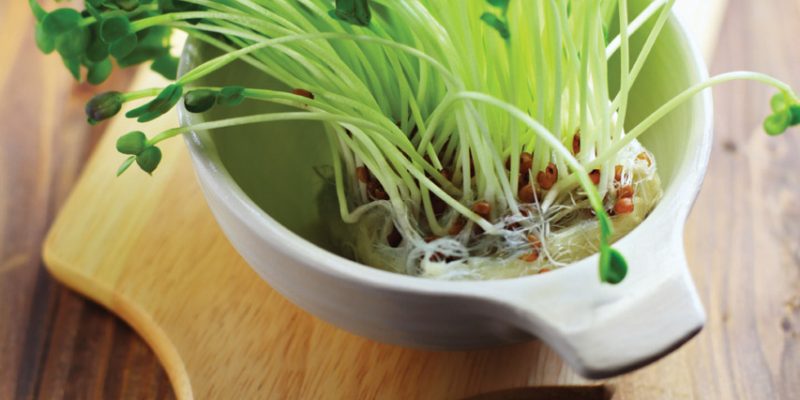 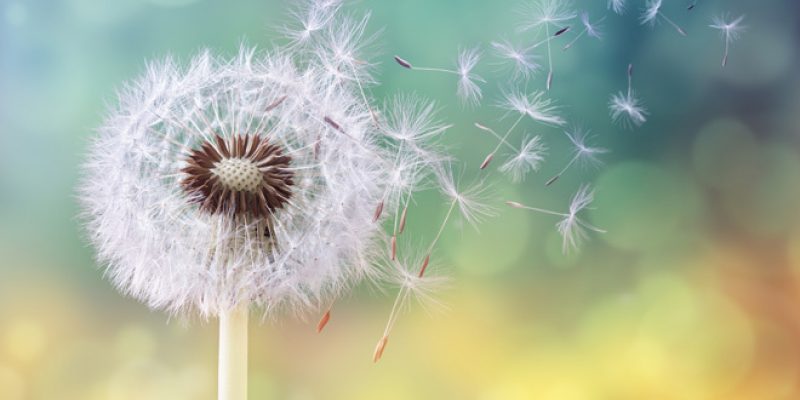 5 Ways to Deal With Allergies Naturally