For More Success, Write About Failure 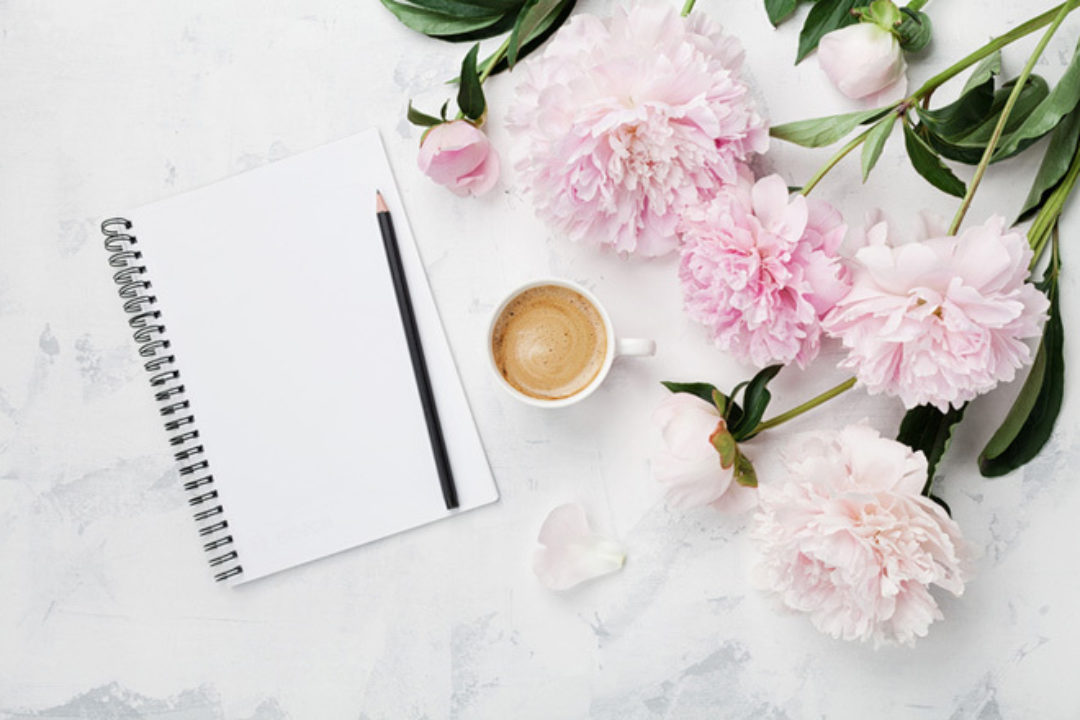 Reflecting on past fails can change your body’s response to stress.

We’re often taught not to dwell on past mistakes, to move on, to let go. A new study, though, challenges this approach. The study, published in Frontiers in Behavioral Neuroscience, suggests that contemplating a failure via writing and thinking deeply about it, can both improve both how your body reacts to stress, and enhance your performance on your next attempt.

The study used two groups of volunteers. One group wrote about failures they had encountered in the past, while a control group wrote about an unrelated topic. Both groups had their cortisol levels tested—that is the stress hormone—via a saliva test. The two sets of volunteers had the same levels of stress at the start of the study, but when they went to perform a new challenge, the second group’s stress levels went up more. The “failure” group also performed better on the challenge, seeming to make more careful choices on the task.

“We didn’t find that writing itself had a direct relationship on the body’s stress responses,” wrote study author Brynne DiMenichi, a doctoral candidate at Rutgers University-Newark. “Instead, our results suggest that, in a future stressful situation, having previously written about a past failure causes the body’s stress response to look more similar to someone who isn’t exposed to stress at all.”

The researchers suggest that the technique of writing about a setback can be used to provide insights for future success, whether it’s in sports, studying for a test, or as part of a therapy session during mental-health work. If you want to perform better after a stressful fail, try journaling, taking notes, or writing a letter to yourself as an exercise, to see if you can set yourself to be more effective next time, mentally and physiologically. 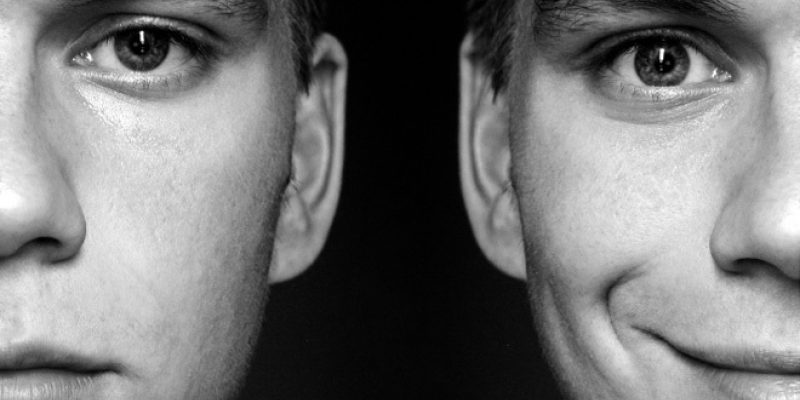 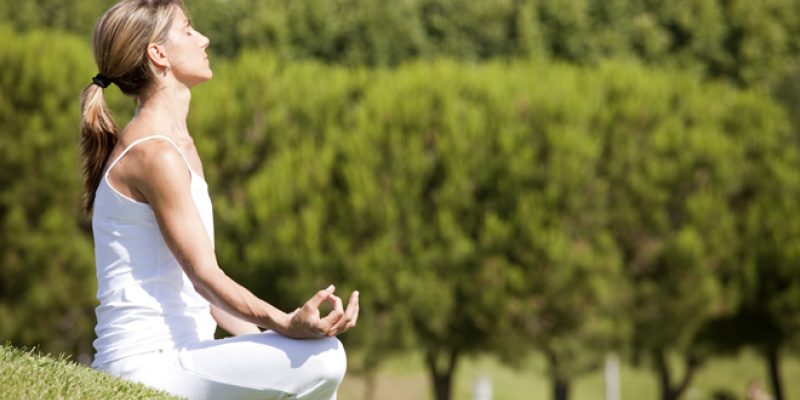 The Case for Yogic Breathing