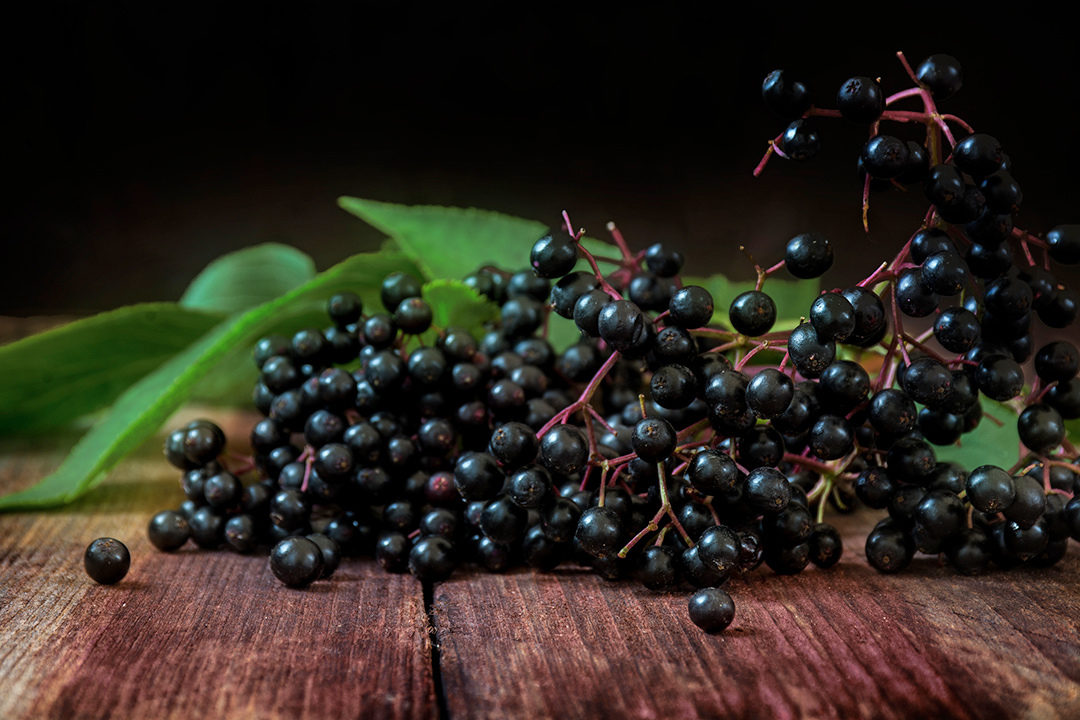 Is everyone around you sick? Add these herbs to your wellness kit.

“The pestilence!” I moaned, overdramatically, to my poor mom. I’m on week three of a ridiculous chest cold, and nervously eyeballing statistics on this season’s flu season. So, I drank a double shot of elderberry syrup and took some vitamin C. But for this week’s Healthy Habits, I wanted to research further: What are the best herbs to help boost immunity to get us through this particularly bad winter?

According to the Pharmacy Times, there is good data behind using elderberries to treat flu and upper respiratory infections. In a placebo-controlled, double-blind study conducted in Israel, people with the flu taking elderberry felt better within two days, compared to six without it. A study in Norway reported similar findings. There’s also some early research that elderberry may inhibit viral activity before it even starts, according to Ethnoherbalist.com. It’s easy to take elderberry via syrup or gummies.

The dried leaves and flowers, usually prepared as a tea, of this perennial herb can treat a variety of flus, colds and bronchitis, especially if there’s a fever. Some studies have shown it boosts immune-cell function overall. It is recommended for short-term use, no more than two weeks at a time.

Sure, they look like long, dried slugs, but ground up, reishi mushrooms are put into pills or capsules that are used to crank up your immune system. According to Organicfacts.net, it’s because they contain beta-glucans. These power up the body’s defensive microphages and killer cell functions. Grrr, mushrooms! Hear us roar.

The root of this plant, native to Asia, is valued for its antimicrobial, antiviral and antioxidant properties, reports UC Berkeley’s School of Public Health. It’s best used as a preventative, to decrease colds and flu in the season, rather than during the illness. In Eastern medicine, the herb is often mixed with other herbs to create a tonic.

Roast chickens and sage have long been best friends, but did you know that sage is not only a flavorful ingredient, but also a natural antiseptic and antibiotic? Try a sage tea gargle for sore throats and coughs, or cook with the herb to boost overall immunity.

Herbs can interact with medications or medical conditions. Check with your health care provider for individual advice when using herbs. 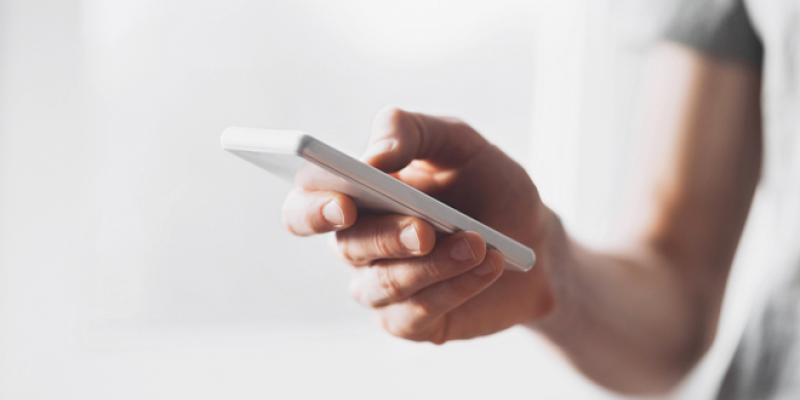 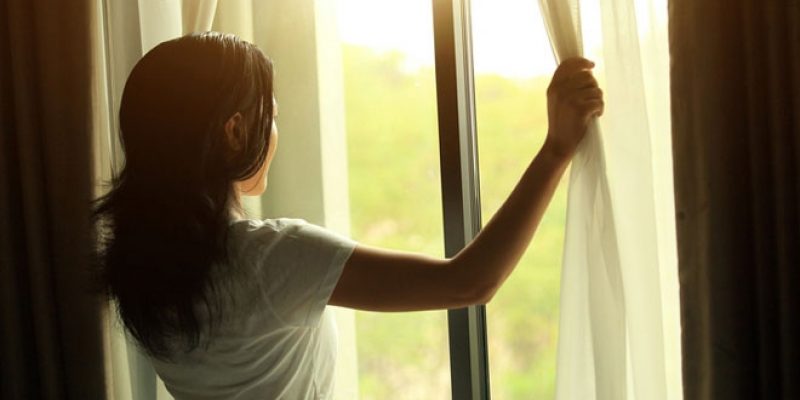