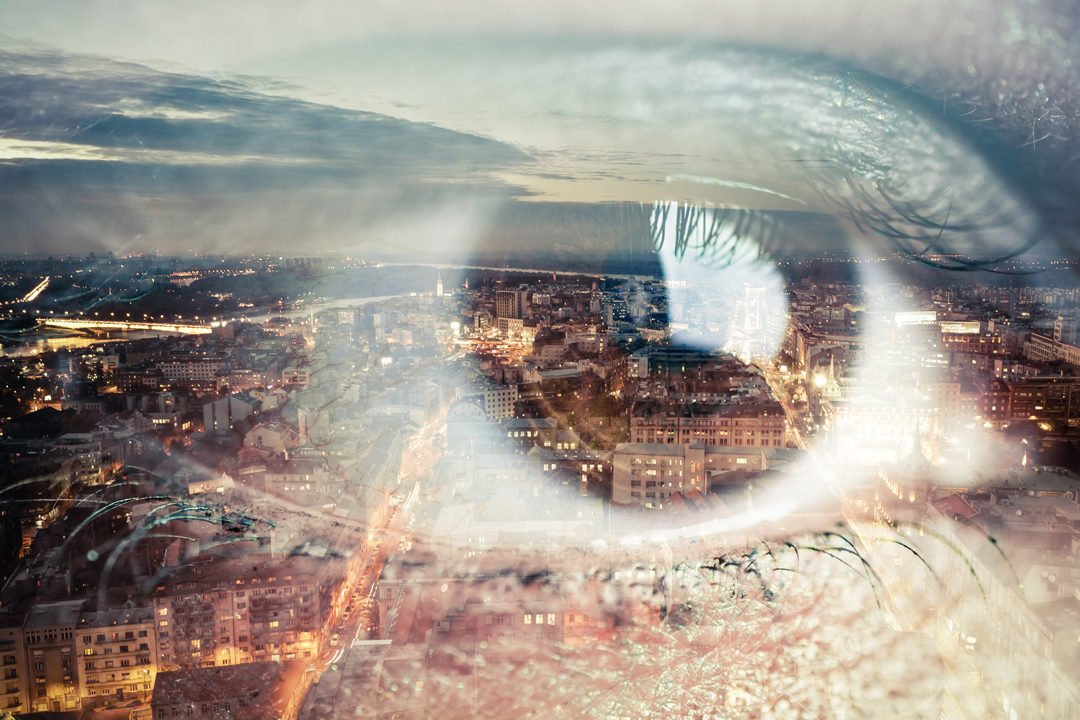 How do you react to change?

At this moment, you and I are living in an information age. We are living through shifts in the meta-structures of the game that are very profound. We haven’t even begun to grow into it.

Our mythology is so based on our previous ages and consciousness, that we haven’t even understood it yet. I mean, we’re just beginning the dance of understanding what it means when we have a collective unconsciousness, when we have information moving at the rate it is. We’re still getting overloaded trying to collect it. But it’s obvious—you can’t collect it.

It’s interesting to look at whether change is your friend or you enemy, and whether you can find a place in yourself from which you can see phenomena changing without being trapped in the fear that is generated by being identified with that which changes. That’s what the issue is.

The antidote for that is a consciousness that does not respond to change with fear. That’s as close to the beginning of that sequence as I can get.

This article was first posted on RamDass.org. 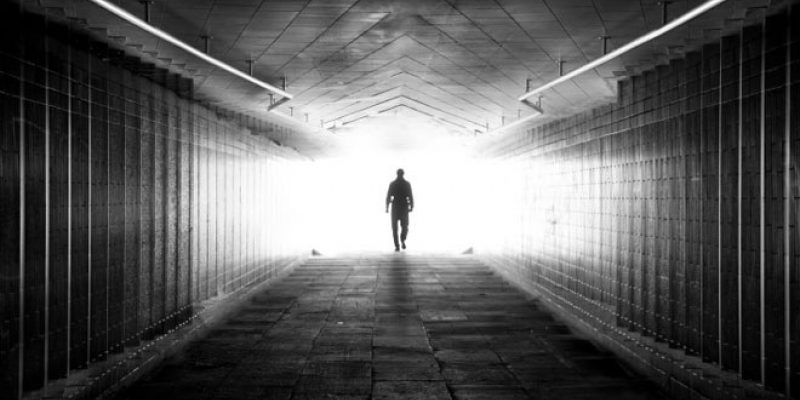 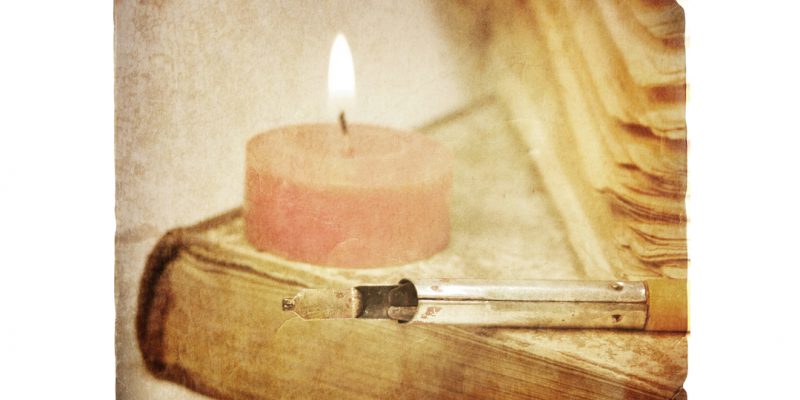 Journaling That Taps Into Your Own Wisdom