How do we learn to fulfill our roles without being trapped by them? 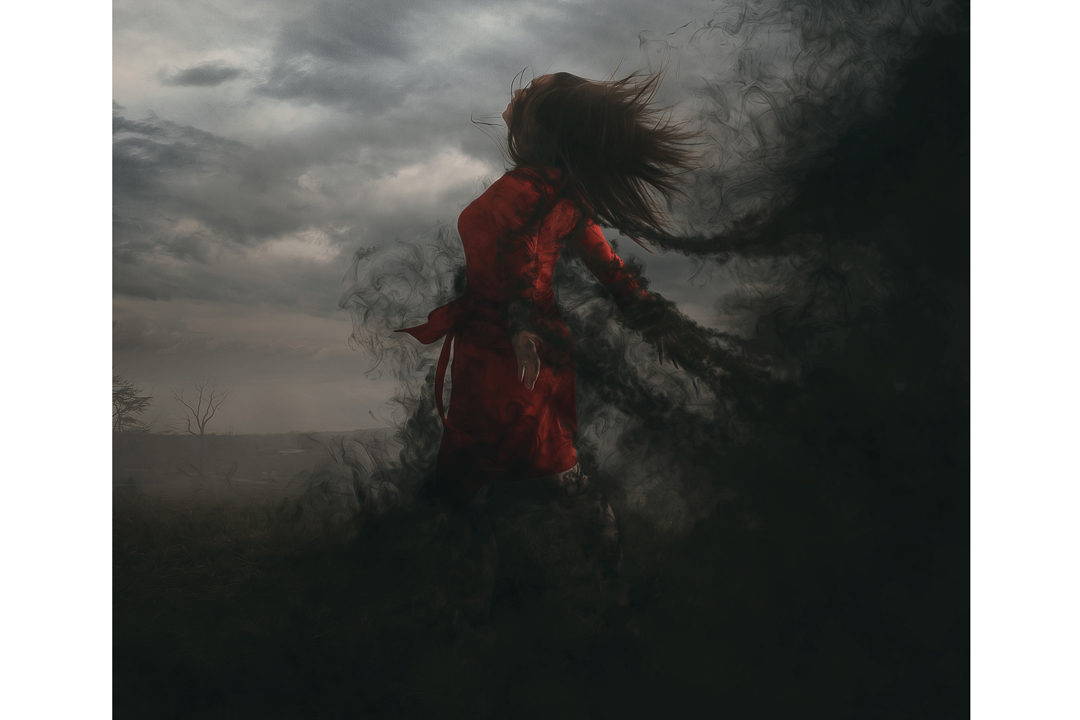 How to trust your own intuitive heart as to what you listen to and where you go.

Our incarnation is a buffet and you get to taste different methods and practices, and then you’ve gotta trust your own intuitive heart as to what you listen to and where you go.

Somebody will come and say, “I have found the only way,” and you say, “I honor you for that and now I gotta listen to my heart.”

If you don’t trust your heart along the way, that game of learning to trust your deepest inner message becomes harder. So you sit down and you say, “I’m gonna listen to my inner message,” and you suddenly realize there are thousands of them, and each one is saying, “I’m your real inner message. I am your real truth. Listen to me. Kill the other ones.”

You imagine the Arabs and the Israelis, I mean, they’re sisters and brothers in terms of the same god, and there they are beating the shit out of each other over their mind trips. These are mind trips we are playing and we’re all part of it in some way. In our subtle way, we are all caught in these conspiracies of defining reality in certain ways. You realize it takes the individual – it’s not gonna be through the group process – it’s gonna be through each individual to extricate the awareness from the trap of these conceptual maps, in order to draw back, in order to have the spaciousness to see the absurdity of the predicament of the traps of the mind.

I watch C-SPAN, and it’s like watching Beavis and Butthead as far as I can see. I don’t see a hell of a lot of difference. It’s really bizarre. I remember, I was talking and visiting with George Stephanopoulos, who was in the White House. I said,

I mean George saw the predicament. He couldn’t have answered my questions unless he saw the predicament, but you’ve gotta see the amount of attachment to something that attracts a person into a certain social role. Then to get that person to fulfill that role without being trapped by it. See, in the old days, which weren’t so great either, the kings had jesters and they had fools and they had wise people around to say, “Hey, you’re getting a little caught in your kingliness, don’t you think?” Ain’t nobody around now. It used to be at least Will Rogers, you know. Saturday Night Live doesn’t do what Will Rogers did. It’s a different level of the game. It’s gotta be a certain kind of compassionate satire. It’s gotta be a humor that comes out of such love. It can’t be humor that comes out of fear, and our comedies are full of humor that comes out of fear.

This article was first posted on RamDass.org 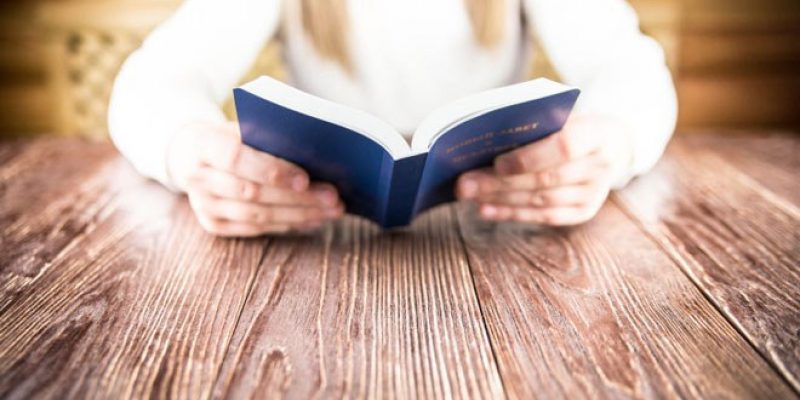 Rabbi Rami: How Can I help My Parents Trust God to Provide for Me? 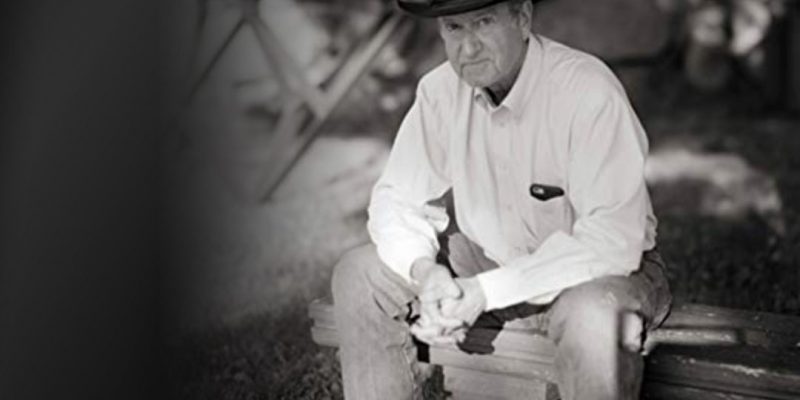 Podcast: Stuart Brody on Creating Habits of Integrity in a World of Mistrust