Is Loneliness the New Obesity? 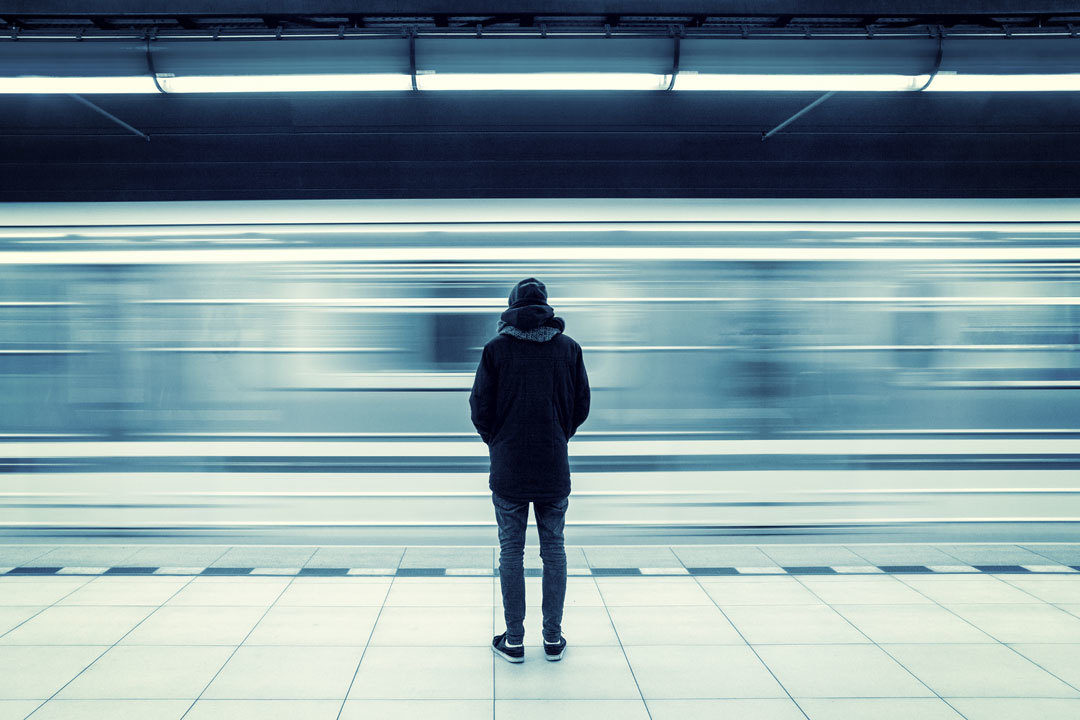 Social isolation is a bigger public health hazard than we thought.

When we think of public health risks, we generally envision factors like smoking, obesity, diabetes, and opioids. But loneliness is dangerous and is turning into an epidemic in America, according to research presented to the American Psychological Association.

“There is robust evidence that social isolation and loneliness significantly increase risk for premature mortality, and the magnitude of the risk exceeds that of many leading health indicators,” reported the scientist who presented her research, Julianne Holt-Lunstad, Ph.D. She is a professor of psychology at Brigham Young University.

Her study included two meta-analyses. The first crunched data from 148 studies, looking at 300,000 participants, and found that greater social connection is associated with a 50 percent reduced risk of early death. The second study looked at data from 3.4 million people, in the U.S. and globally, and found that social isolation, loneliness or living alone can all lead to increased risk of premature death.

This is especially important in the U.S. because more than a quarter of the population lives alone, with marriage rates and the number of children per household in decline. “With an increasing aging population, the effect on public health is only anticipated to increase,” Holt-Lunstad reported. “The challenge we face now is what can be done about it.” She has some ideas for us, both on an individual and societal level: 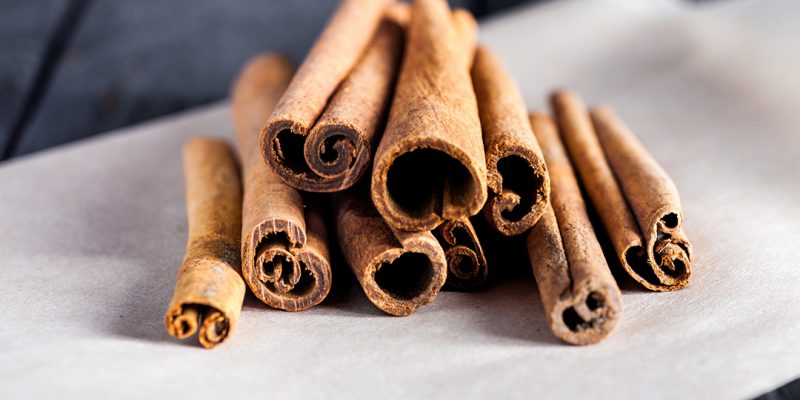 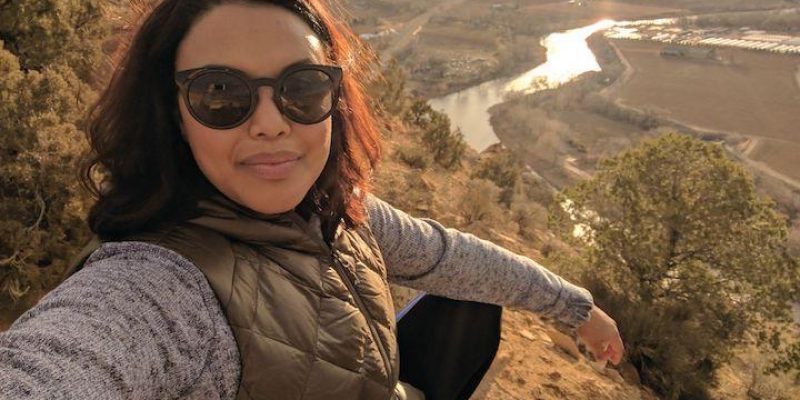