Which Rest is Best? 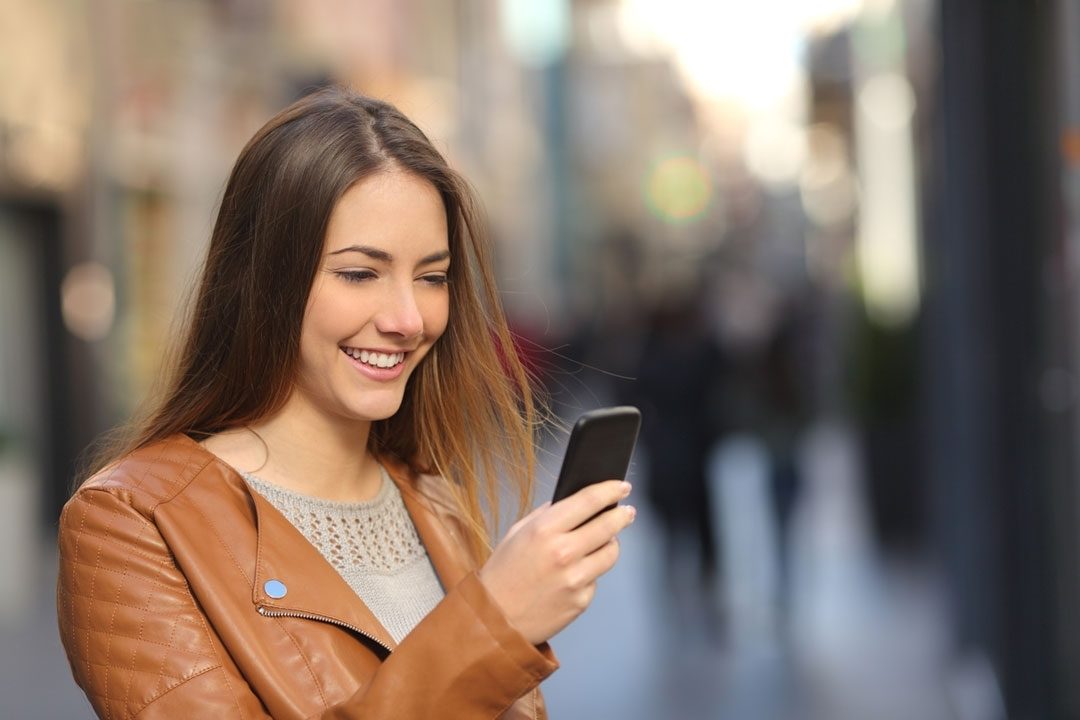 “More than half of Americans regularly experience cognitive fatigue related to stress, frustration, and anxiety while at work,” read the study report. Ha! I thought.  At work?! So many Americans also experience stress, frustration and anxiety in many places, such as their commute (New York City, we are sending you good vibes), caregiving elders and children, juggling intimate relationships, worrying about health care, pursuing higher education, etc. But I digress. The study I read suggested that cognitive fatigue can be relieved by playing “casual video games” like Sushi Cat. So for this week’s Healthy Habit, I decided to put games, as well as a variety of other cognitive rest techniques, to a real-life test.

After working for a while, I played a game of Sushi Cat on my phone. Fun, yes. Distracting, yes. Better than my usual “break” of reading online news, which lately has become so hair-raising, I was compelled to pen a column about 5 Ways to Moderate Your News Intake. But refreshing? I didn’t find that to be true. I’ll save this game, I think, for my kids to use while we’re waiting for our food in restaurants. [Update: Kids loved Sushi Cat in restaurant; husband and I enjoyed dinner. Now that IS refreshing.]

NASA recommends that its astronauts sleep a full eight hours a night, and of course, like most humans, they can’t. A study conducted by NASA found that a 26-minute nap seems ideal to fill in the gaps, improving performance by 34 percent and alertness by 54 percent, but notes, this is different for everyone. For me, a 17-minute nap seemed to be the sweet spot. Also, saying NASA Nap just makes it sound that much cooler.

Breathing in a Square

Inspired by Qi Energy Exercises, I tried the suggested breathing pattern for increasing qi flow. Breathe in for five seconds, five seconds where you continue that feeling, holding the breath. Then five seconds of breathe out, hold breath. I liked the simplicity of the breathing, but I didn’t feel particularly rested.

Doing Brad Flinders’ “Energy Boost and Freshen Up in 5 Minutes” felt like I had left my desk. The sound of the surf and video imagery of the ocean restored a frazzled mind. The meditation has a guided part, and then the last two minutes are on your own, with a bell that signals it’s time to get back to work. This method really did make me feel ready to be productive again. 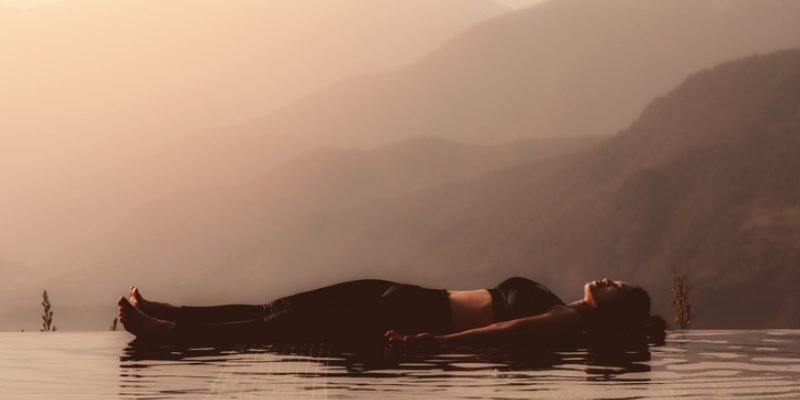 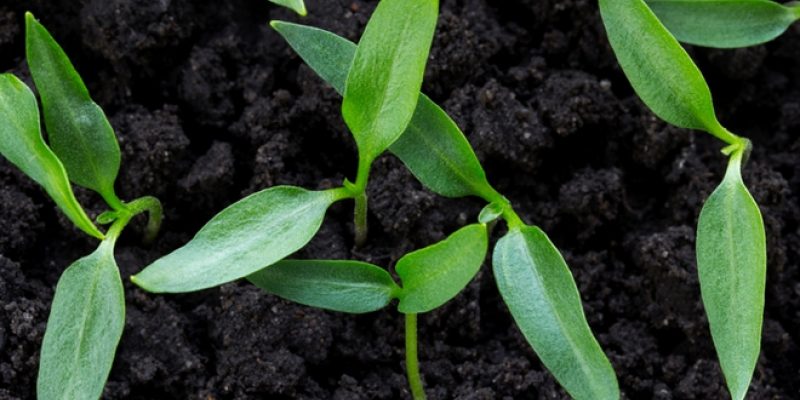 On Attuning to the Body