Stop the Cycle of Feeling Rejected 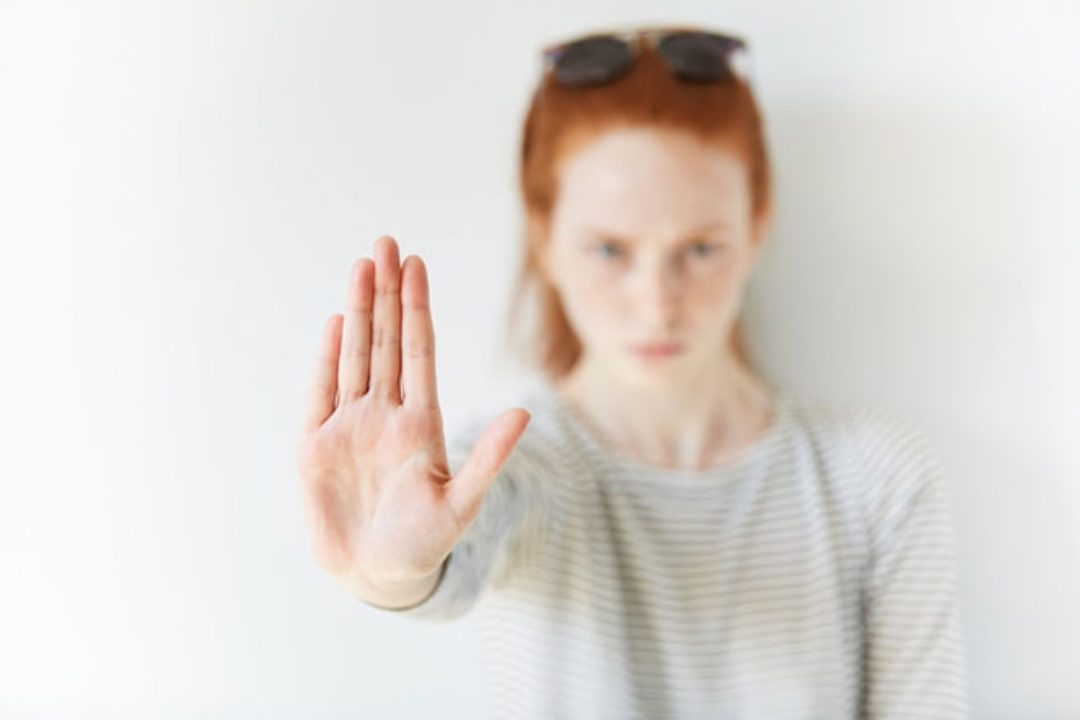 New insights into the spiral toward social exclusion.

You’ve suggested, “Hey, maybe we should hang out,” to that nice man, but he kinda looked panicked. You sent a LinkedIn request to a woman you hoped might become a mentor, but she never responded. You heard about a party—after the fact. When we’re in these types of situations, it can trigger feelings of social exclusion, and in turn, antisocial and self-defeating responses. “No one likes me anyway,” we might feel. Or, “That’s the last time I try to reach out!” A new study examined what it might take to counteract this mental spiral.

The research, published in the Journal of Consumer Psychology, was spearheaded by Jinyati Sinha, Ph.D., a professor of marketing at Florida International University. Sinha believed that emotion, not rationality, could prompt rejected people to feel motivated to try social activities again. She feels that this insight is especially important for people who might be at higher risk for social isolation, such as the elderly, disabled or people living alone.

“When people feel excluded, they keep thinking about that negative experience, and this depletes mental resources,” Sinha noted in her study. “This makes it harder to process rational details, so an emotional message is more appealing.”

To test her theory, her team worked with three groups of study participants. They had one write about an experience where they had felt excluded, one group write about an event where they had been included, and one group to write about waking up the previous day. Then they tested the participants on various ads, including one for blood donations and one for recycling. In both cases, the group that had written about feeling left out preferred the emotional ad, while the other two groups responded better to the rational-skewing ad.

Sinha wrote in her research that when we’re feeling excluded, messages that focus on visual images and words that arouse emotions are more helpful to making us feel better. “People who feel excluded may be struggling to take care of themselves, so the goal is to communicate to them in ways that persuade them to make changes that improve their quality of life,” Sinha wrote. 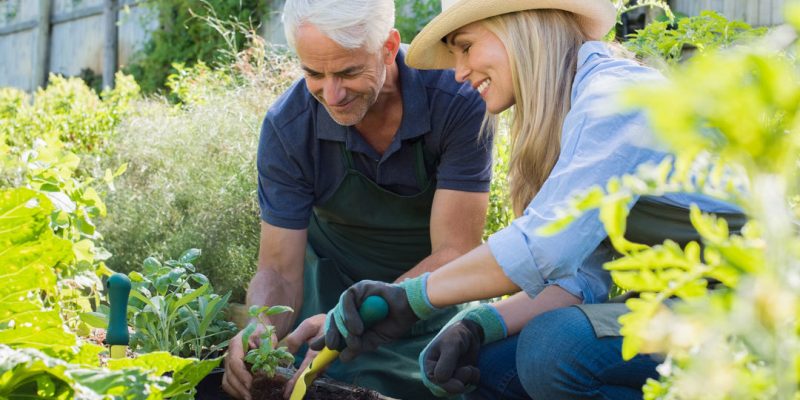 Why Gardening Helps As You Age 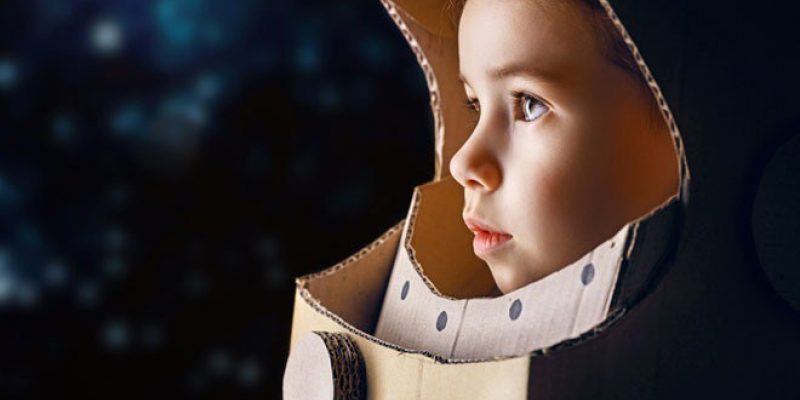 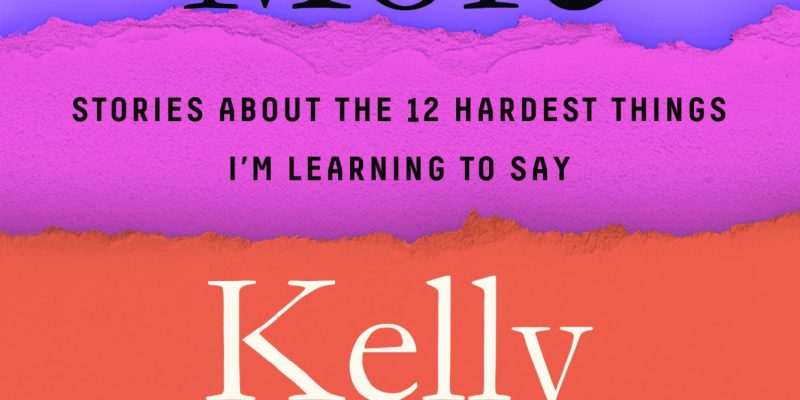 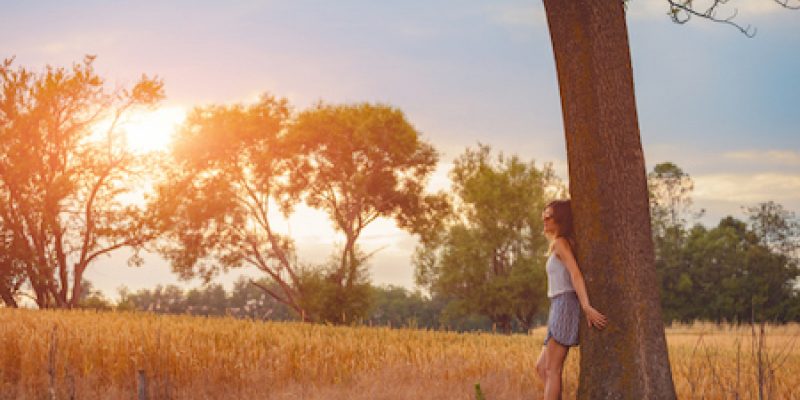 Find Peace in the Embrace of an Oak Tree