Questions About Life and Creative energy 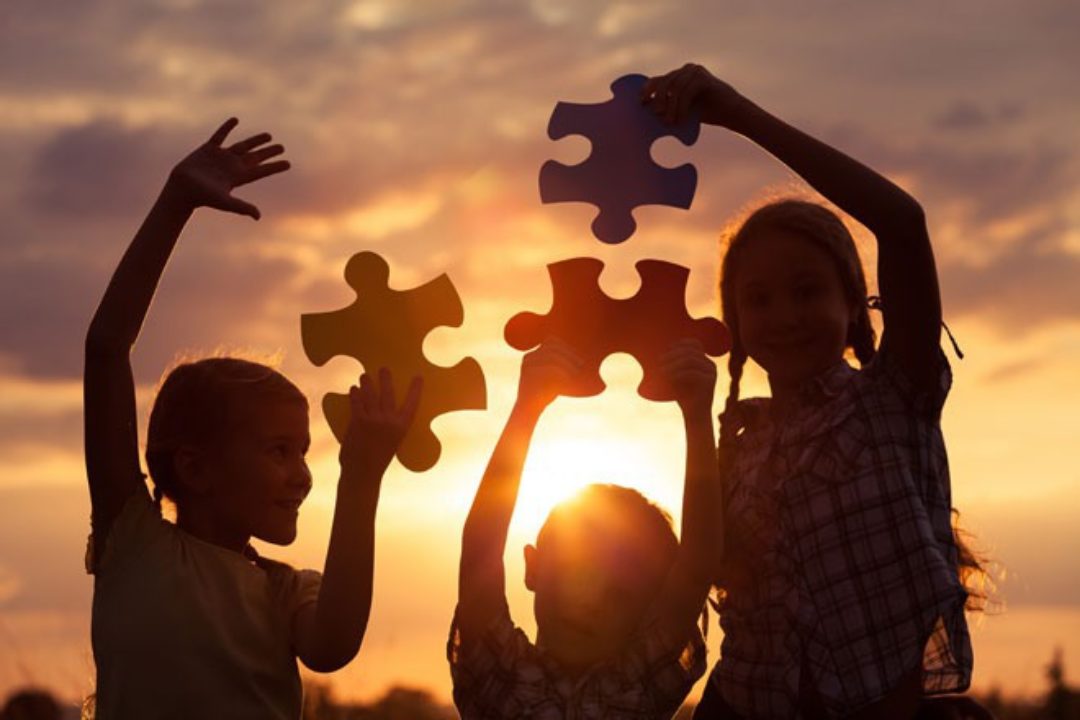 Photo Courtesy of the Sponsor

It’s when you start on your conscious, awakened journey that they come flooding in. You had them before but not with quite this intensity or this range. And each one builds on the earlier, each a stepping stone to the next, fitting in another intricate piece of the jigsaw puzzle we set ourselves. They are what led to our awakening and they are our Questions.

It was only when we started questioning ourselves, our lives or the ways of the world that we started the grand journey of awakening. It was only then that we realized that there could be more and the veils of forgetfulness started lifting, sometimes by small inches, sometimes by leaps and bounds. It’s not been easy for us. For lifetime after lifetime after lifetime stretching into so many lifetimes that it boggles the mind, we forgot who we were and embraced the knowing that we were less than because everyone around us accepted it.

Nearly every single student that comes to the platform of Julius has come from some form of religious teaching background, some very deeply seated and embedded in religion as a child and their family that really participated in church and really supported theoretical religious teachings of limitation and what God is.

Every single one of us allowed someone else to dictate the truth of ourselves to us. Or we allowed it to take place without question. Why? Because if we did question it, we were punished. We believed that we did not have the right to question. ‘You leave that to God or to fate and, that’s just the way it is.’ Any child that has any component of individual thought questions those things and there’s always a problem when a child starts to question those things. Adults certainly question it. Generally, quite a lot but they’ve learned to keep their mouth shut because of the punishment and the isolation.

And so, every form of religion leaves questions. Every form of religion leaves any state of consciousness human being questioning things. How is it this way and this way? Why is it this way? Why is it that way? How can God be an all-loving, omnipotent being but then we have to follow rules in order to be accepted? And generally the answer straight across the board is ‘Well, we just don’t question those things.’ That’s because nobody really has the answers, they themselves don’t know.

“It’s all about you creating your reality with your energy, master, and learning how to master the components of your continual state of happiness and joy and high vibration. That’s what it’s all about.” ~ Julius

The process of Conscious creative energy is not only the process of consciously creating whatever you want in your life, it is the process of consciously creating who you are being in every moment of Now and letting that be the bedrock for all abundance, love, health and fulfilment to flow to you. This is deep, fascinating information about you and your ability as a powerful creator. So let’s get right down to it and throw some light on what is happening in and around you.

Once a thought is formed, it turns into energy. It is a process of creating energy consciously, because every thought creates an action. And every action has energy to it. Everything has energy to it. So, once a thought is born and energy is attached to it, it has the potential for manifestation depending upon the energy you attach to the thought. In the manifestation process, you first begin by thinking about something and then putting more energy to the thought. Focusing more and more energy to an idea helps create or manifest it into being. But what if the manifested thing needs continued creative energy to keep it manifested and keep it in the illusion? Have you ever thought of that one?

Listen to a 2-hour course about manifestation and aligning with your soul’s desires. It’s free to sign up and you’ll get exclusive discounts to other Expand With Julius courses by visiting expandwithjulius.com/alignment-with-your-souls-desires.html. To learn more about Kasey and Brad, check out their tv series Ghosts of The Caribbean on Amazon Prime. 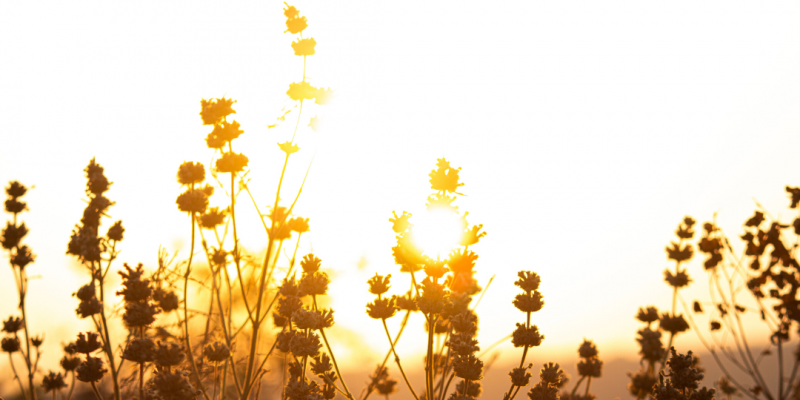 Self-Compassion: Why We Sometimes Feel Worse Before We Feel Better 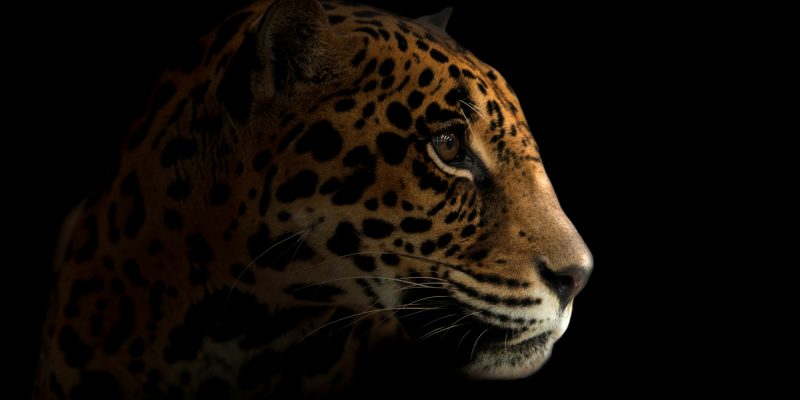 Experience Spirit Before You Die