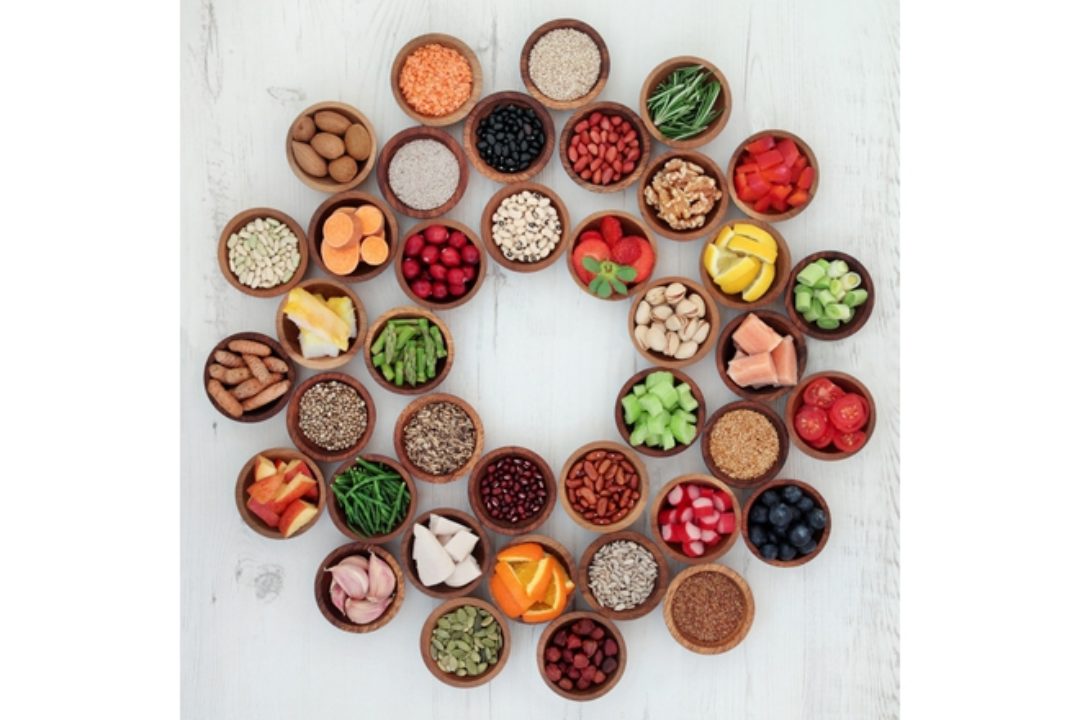 Whether a recent stomach bug has left you feeling weak and depleted, or you’re feeling exhausted after a big trip, the right foods can help restore your wellbeing, boost your energy and rebalance your system. Here are nourishing foods to get you on the mend, when life throws a healing crisis your way.

After having a stomach bug...

First and foremost, hydrate. Once ice chips are well tolerated, slowly add sips of coconut water or herbal tea (ginger, peppermint, or fennel). Gradually, you can sweeten the tea with healing manuka honey, with a UMF of at least 10+, suggest the site Rawfoodsolution.com.

Once you’re feeling up to eating, it’s okay to think past the BRAT diet (bananas, rice, applesauce and toast), we’ve been taught, which some feel is outdated. This study, for example, notes, “While there is still some controversy about which types of food are optimal... appropriate foods include lean meats, yogurts, fruits, and vegetables, as well as complex carbohydrates like rice, wheat, potatoes, bread, and cereals.”

Boost collagen production with vitamin C, which, according to the Academy of Nutrition and Dietetics, is needed to repair tendons, ligaments and heal surgical wounds.

Prevent infection with vitamin-K containing foods, suggests the Hospital for Special Surgery. You’ll find that in leafy greens like spinach, broccoli, as well as in egg yolks. Feeling snacky? A cup of dry, roasted, unsalted pistachios has 16 micrograms of vitamin K.

Probiotics can reduce complications after surgery. In fact, a 2015 study found that taking a probiotic supplement was so effective at reducing complications after colorectal surgery that the research was stopped early. Other studies have shown probiotics can counter the effects of antibiotics, often used after surgery, and reduce overall inflammation. Find probiotics in yogurt, kefir, sauerkraut, apple cider vinegar and other fermented foods.

After a long trip...

Let’s face it, when it comes to planes, trains and automobiles, there have probably been some salty, processed foods on the menu. Reset with a day of clean eating. Think salads, raw veggies, and lean proteins like chicken breasts, egg whites or fish.

If you’re too overwhelmed with fatigue and unpacking to cook, just bake a sweet potato. These nutrition superstars have potassium to reduce travel-induced swelling, vitamin C to boost the immune system and B6 for energy.

At night, fight jet lag with a magnesium powder supplement mixed into water, rather than popping a sleeping pill.

The essential fatty acids of Omega-3s—found walnuts, flaxseed, fortified eggs and fish such as salmon—may help prevent postpartum depression. And if you’re nursing, these fats are especially important, reports the Harvard School of Public Health. “From the third trimester until the second year of life, a developing child needs a steady supply of DHA to form the brain and other parts of the nervous system.” Aim for two to three servings of salmon a week.

Brown rice or oatmeal are healthy carbohydrates that can boost energy during a time of sleepless nights. They also contain fiber, which can prevent constipation—a concern during postpartum days.

Symptoms such as anxiety and fatigue can actually be that of mild dehydration, notes BabyCenter.com, and water is especially important for breastfeeding mothers. Aim for 13 glasses of water a day.

With high-quality nutrition and plenty of rest, hopefully you will be back on the road to wellness in no time. Feel better soon! 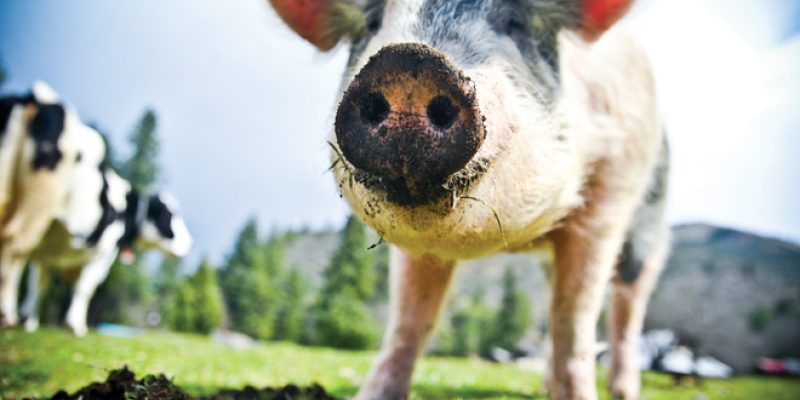 Animal Farm as Written by Gandhi 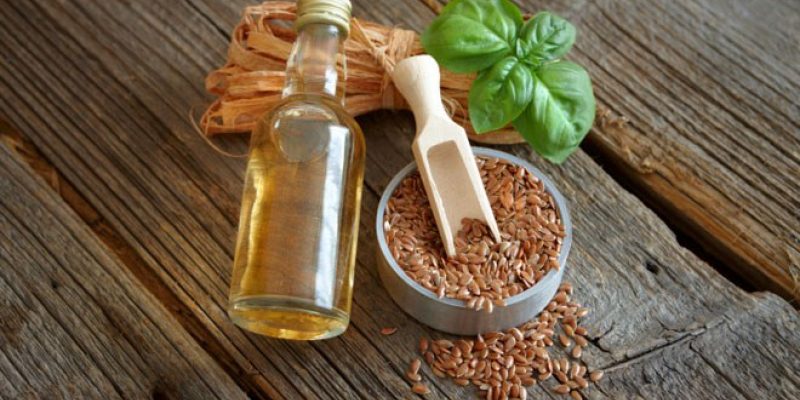 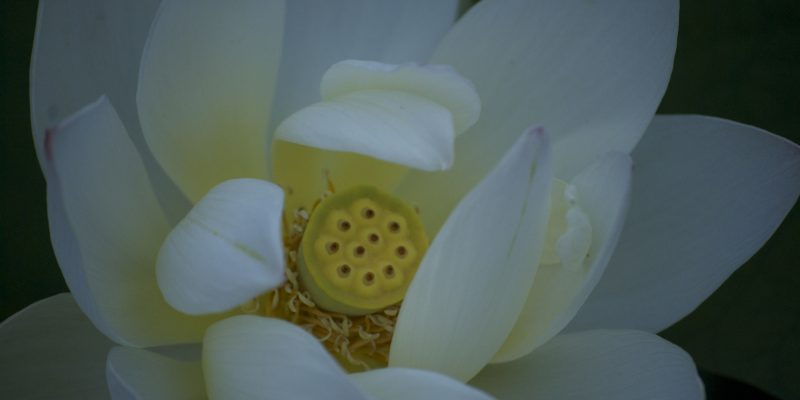 Essential Life Skill Four: Realign with your Authentic Self 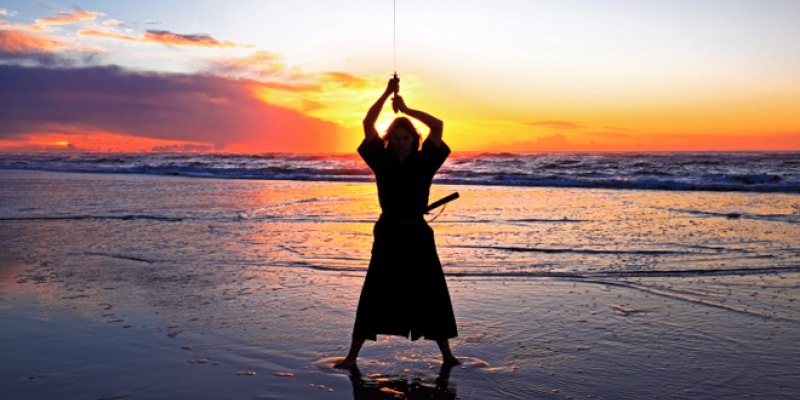