Even in anesthesia and pain-relief drugs, one size does not fit all. 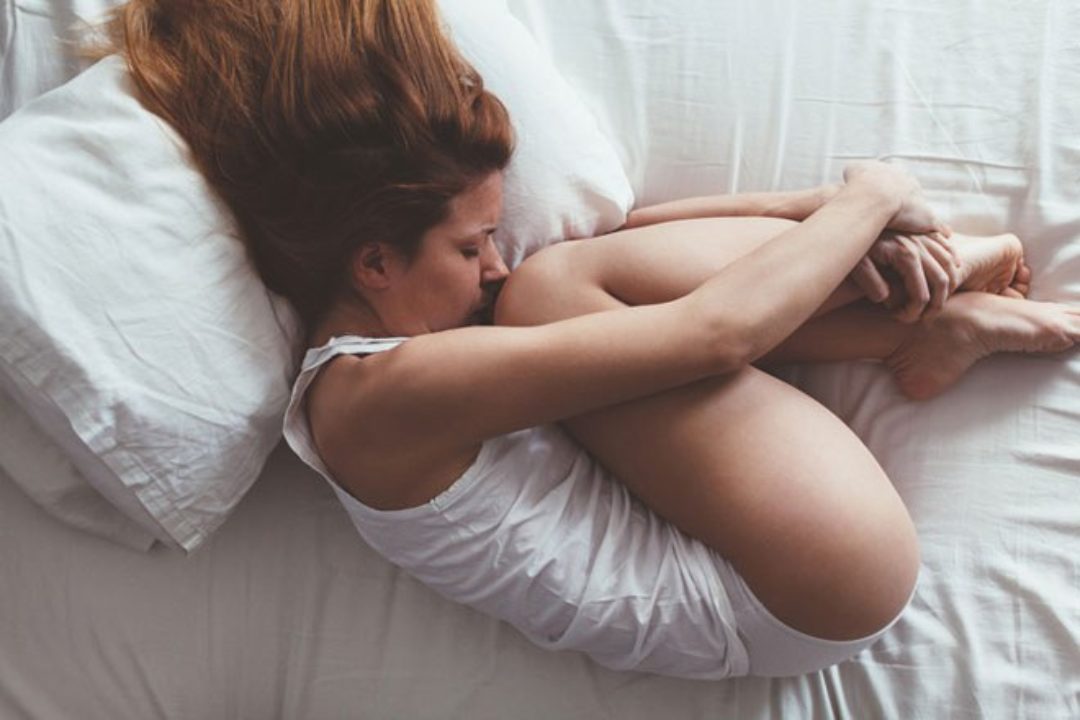 Women sometimes joke among themselves about “man colds,” the stereotype that if a man comes down with a common cold, he will moan and be incapacitated on the couch, while if a woman gets a cold, she has to solider on. But actually, men and women do experience discomfort in different ways. For example, women are more likely to suffer from chronic pain conditions such as fibromyalgia, migraines and osteoarthritis. Studies have shown, too, that female patients require almost twice as much morphine as male patients to get similar levels of pain relief.

A recently published study found one potential reason for behind the gender disparity. A research team at Georgia State University that specializes in research on sex and age-related differences in pain and opioid-mediated analgesia, looked at sex differences in brain microglia. What’s a microglia? These immune cells in the brain and spinal cord are like scavengers, always on the hunt for infection or pathogens. Morphine is viewed by the body as a pathogen—an invader—so it kicked the immune cells into gear. The researchers gave both female and male rats a drug that inhibits the microglia activation. With their immune cells blocked, the female rats’ response to the pain medication improved and matched those normally seen in the male rats.

“The results of the study have important implications for the treatment of pain, and suggests that microglia may be an important drug target to improve opioid pain relief in women,” wrote Anne Murphy, Ph.D., a co-author on the study and associate professor in the Neuroscience Institute at Georgia State.

The finding suggests that microglia being more hopped up in the brain areas involved in pain processing could explain why women have higher incidences of chronic pain conditions than do men. 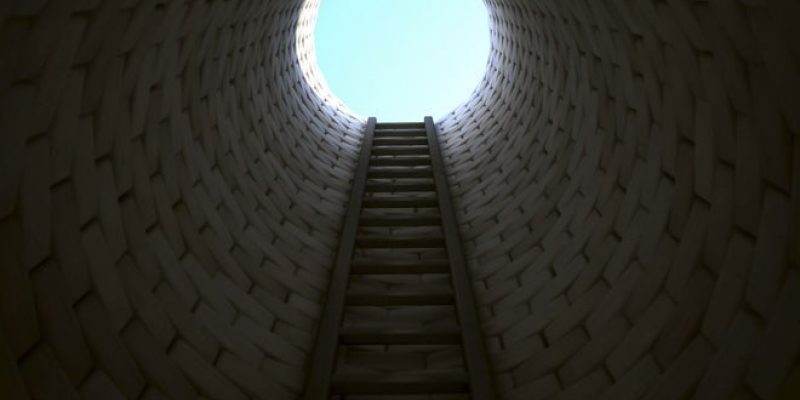 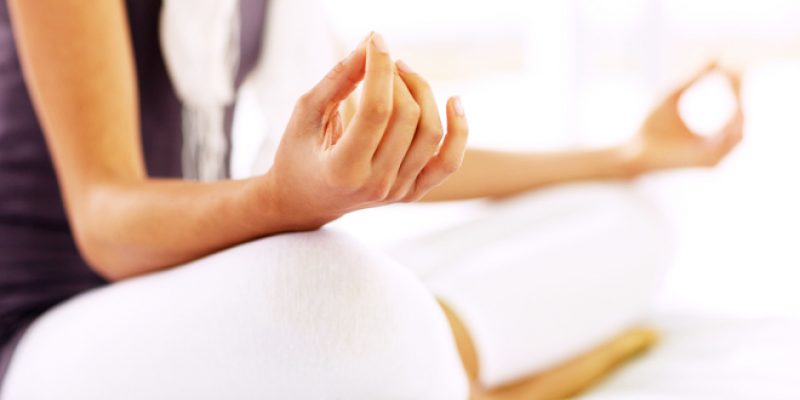 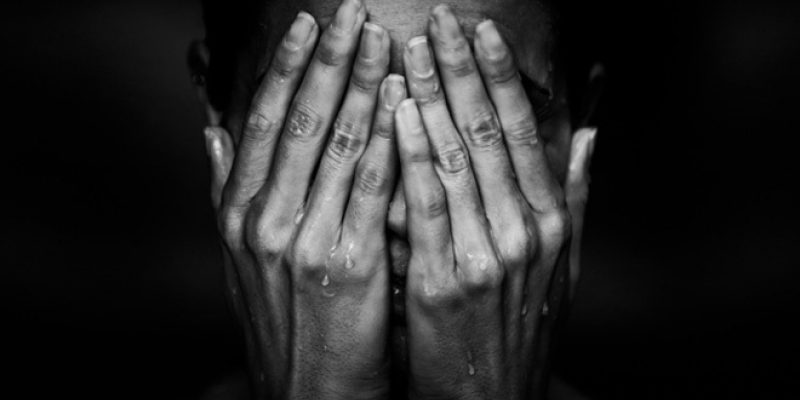 Did I Create My Illness? 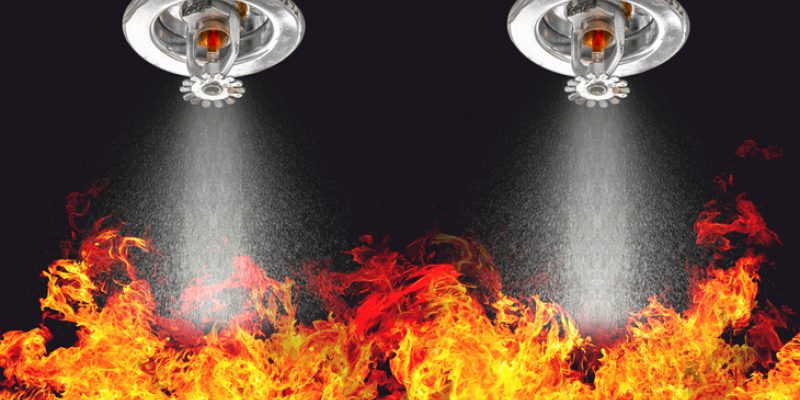