Our brains will trick us into seeing the easy way out. 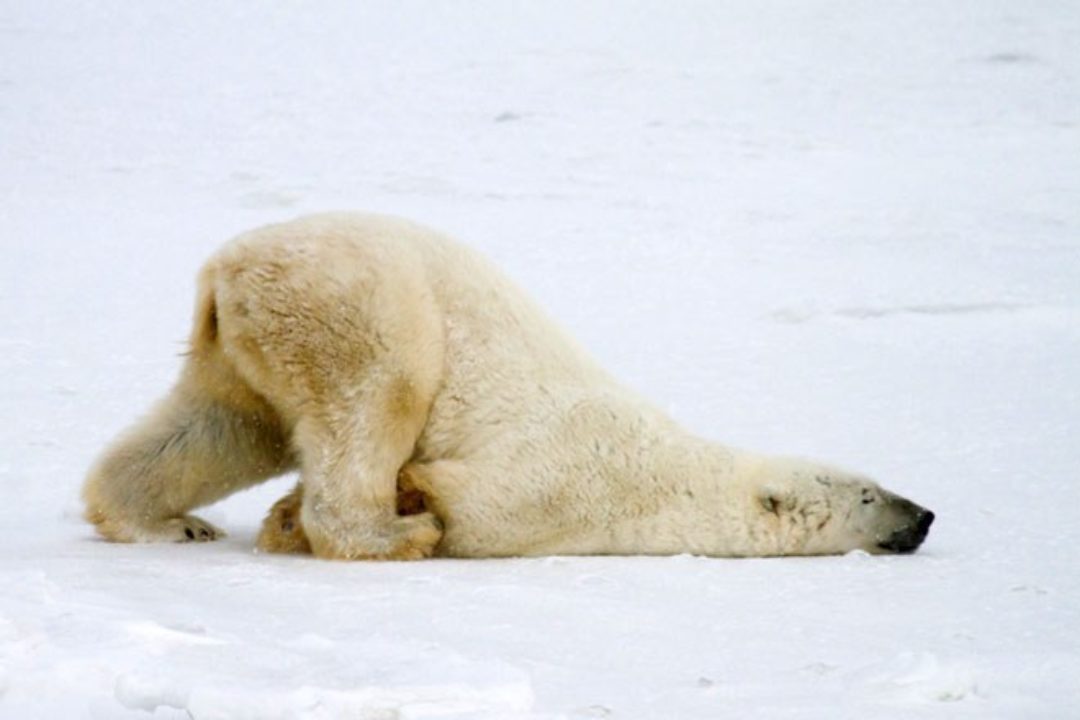 Are humans naturally a bit lazy? A new study suggests that our brains are biased toward finding the easy way out, to the point of literally changing how we see things.

Researchers at University College London had 52 participants look at a cloud of dots on a computer screen. (This is already sounding a bit lazy, I know.) They had to judge if this dot cloud was moving to the right or to the left, and move a handle held in either their left hand or right hand to express their decision. The sneaky researchers gradually added a slight weight to one of handles, making it a bit harder to move, and lo and behold, the participants’ perception of where the dot cloud was moving also started to change. They were more likely to judge the dots as moving in the direction as it was easier to move the handle.

“The tendency to avoid the effortful decision remained even when we asked people to switch to expressing their decision verbally, instead of pushing on the handles,” wrote the study lead, Nobuhiro Hagura, Ph.D. “The gradual change in the effort of responding caused a change in how the brain interpreted the visual input. Importantly, this change happened automatically, without any awareness or deliberate strategy.”

He continued, “Traditionally, scientists have assumed the visual system gives us perceptual information, and the motor system is a mere downstream output channel, which expresses our decision based on what we saw, without actually influencing the decision itself. Our experiments suggest an alternative view: the motor response that we use to report our decisions can actually influence the decision about what we have seen.”

This research can come in handy in your own life. If you want to change your behavior, design your environment so a decision requires more or less effort. For example, if you want to eat more fruit and less cookies, put the apples and grapes, already washed and in the fridge at eye level, and the cookies up high on shelf, where you have to fetch a step stool in order to reach them. 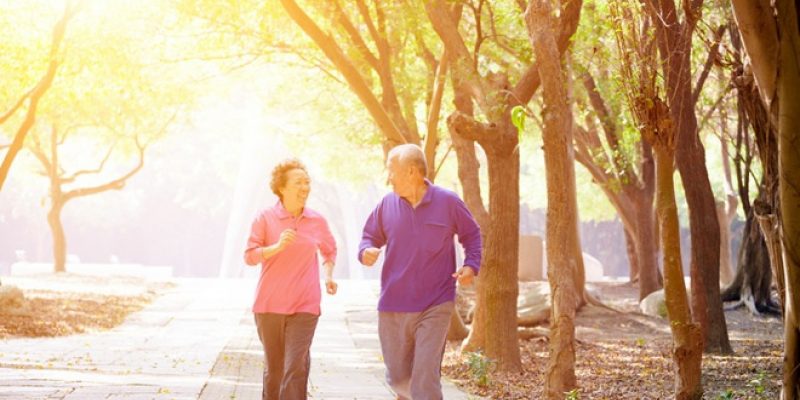 5 Ways To Preserve Your Brain Power 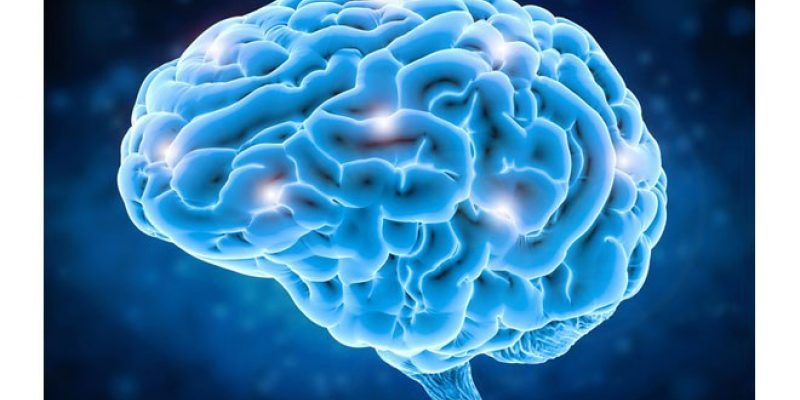 3 Ways to Feed Your Brain 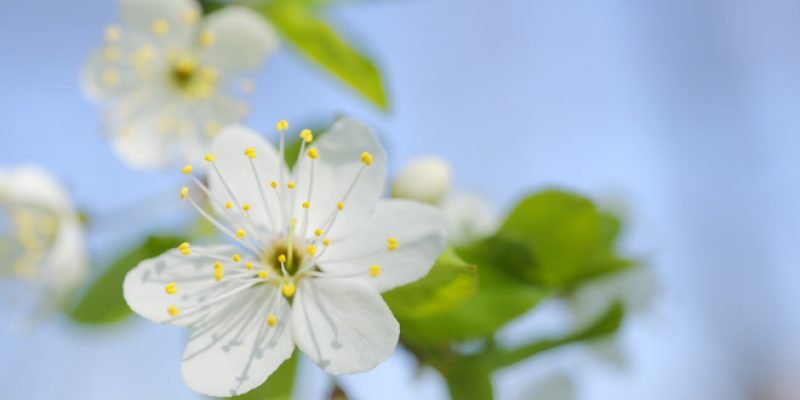 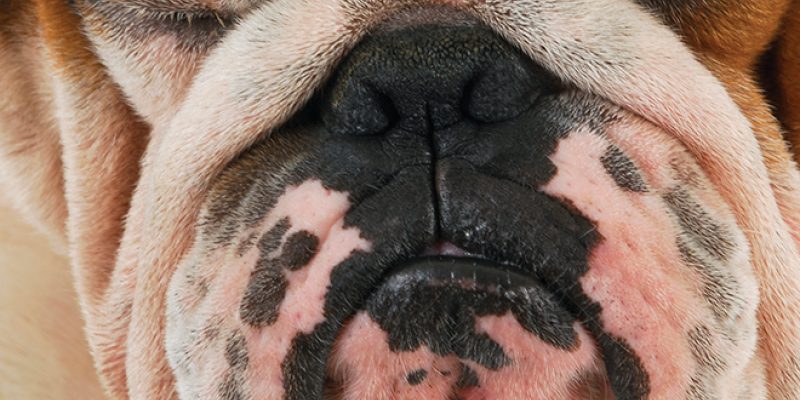 How the Body Creates Our Moods