Sometimes it’s better to feel pain than nothing at all 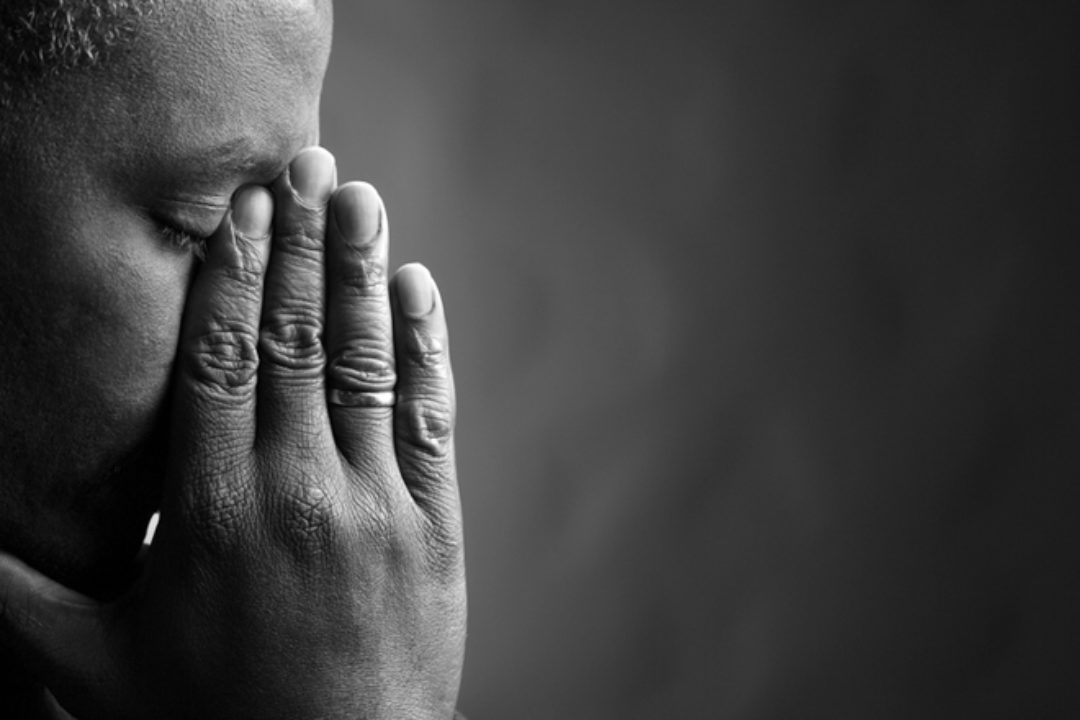 There are many sayings about dealing with pain: Pain is inevitable, suffering is optional…It is better to feel pain than nothing at all…and the oft voiced, Pain makes you stronger. And then there’s John Mellencamp, bounding across the stage singing a different tune: “C’mon baby, make it hurt so good!” Mellencamp may have been on to something; while it may sound counterintuitive, pain can actually feel good at times.

The pleasure of pain?

Dr Yvonne K. Fulbright, sex educator,  agrees. “When the body experiences pain, it reacts with a surge of its natural opiates, namely the neurotransmitters dopamine and endorphins. These neurotransmitters are similar to morphine. Both decrease the pain’s intensity while producing a comforting, trance-like high that takes the conscious self away from the pain.”

Oh, what a relief it is

But the experience of pain as pleasure is not reserved for sadist-masochist aficionados. Norwegian researchers found that when something causes less pain than we expect, the simple relief of that can produce the feeling of pleasure.

Siri Leknes, research fellow in the Department of Psychology at the University of Oslo who helmed the study, told Science Nordic: “It is not hard to understand that pain can be interpreted as less severe when an individual is aware that it could have been much more painful. Less expected, however, is the discovery that pain may be experienced as pleasant if something worse has been avoided.”

The researchers exposed the arms of 16 healthy subjects to heat of varying intensity for several seconds. Initially, the heat was not painful or only moderately painful, followed by heat that was either moderately or intensely painful.

“As expected, the intense heat triggered negative feelings among all subjects whereas the non-painful heat produced positive reactions,” Leknes says. She adds, “The likely explanation is that the subjects were prepared for the worst and thus felt relieved when they realized the pain was not going to be as bad as they had feared.”

The study, Leknes believes, reveals that individuals can interpret the same stimulus differently according to expectation and context. Perhaps this explains why some people enjoy sadomasochistic sex or can even persevere through intense chili-eating marathons.

Dr Paul Rozin, at the University of Pennsylvania, has studied something he calls benign masochism – testing chili eaters as far as they can go with the pungency, or related pain, of the food. In a research article, “Glad to be sad, and other examples of benign masochism,” Rozin and his co-authors explain, “Benign masochism refers to enjoying initially negative experiences that the body (brain) falsely interprets as threatening. This realization that the body has been fooled, and that there is no real danger, leads to pleasure derived from ‘mind over body.’”

Leknes points to the inadequacy of current pain management tools. She notes, “That is why it is so important to find out how and to what degree the brain can control pain on its own.” Continued research in this area will hopefully lead to improved pain management options.

“Relief is also likely a vital factor in substance abuse,” she adds. “Over time, the effect of alcohol and drugs will change from triggering feelings of pleasure to primarily alleviating the discomfort of addiction. The brain’s regulatory processes change, causing substance abusers to experience a shift; at some point, they use alcohol and drugs in order to achieve a neutral state and avoid feeling awful.” Leknes is searching for a link in the brain’s relief mechanisms that is related to the intensely negative feeling experienced by substance abusers, and those in pain, to help treat them both.

Making it hurt so good

So while pain may be inevitable, sometimes it really is better to feel pain than nothing at all. But sometimes things don’t feel like they should when they hurt so good – and, perhaps, John Mellencamp would agree.

This article was first posted on Rewire Me. 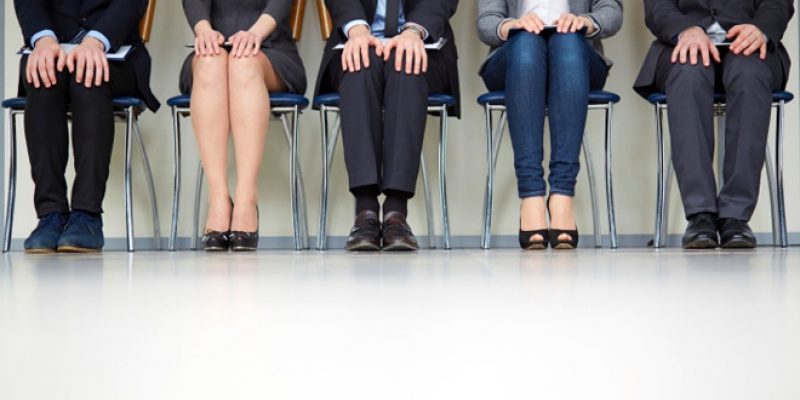 How Anticipation Can Be Beneficial 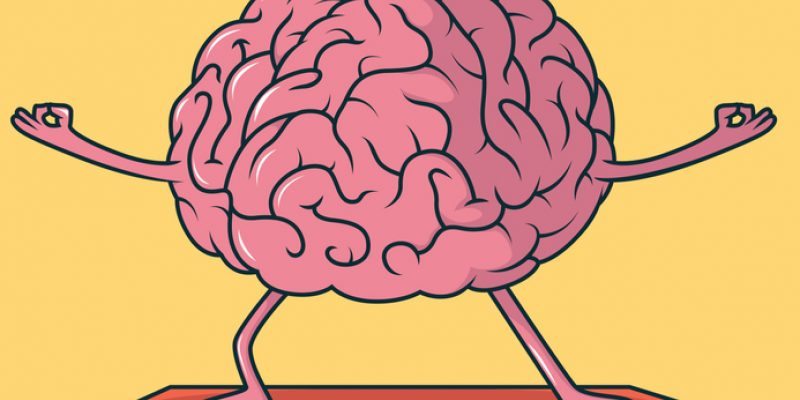 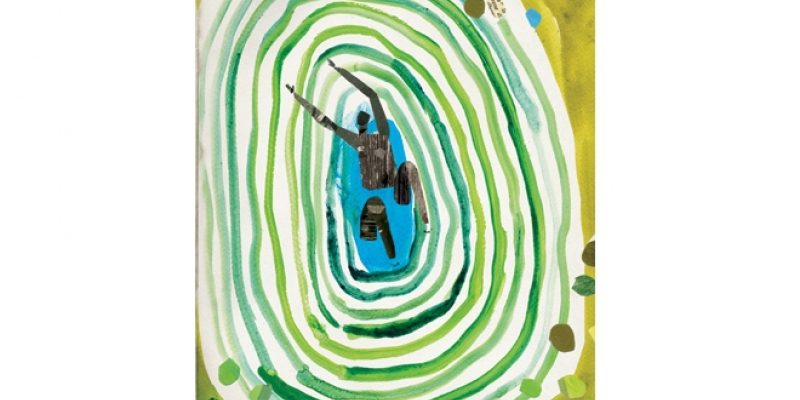 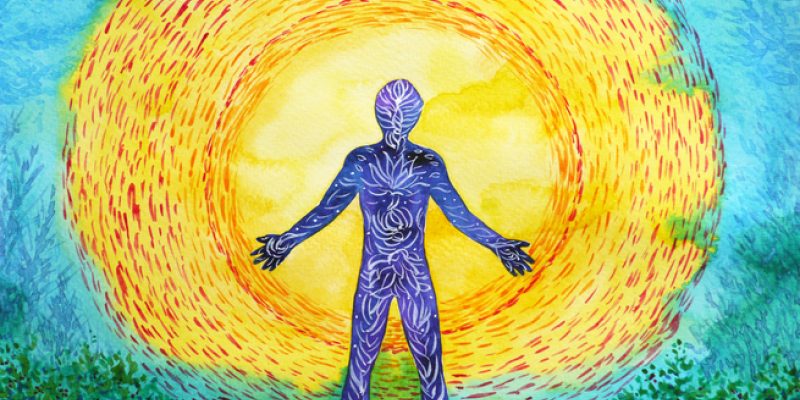