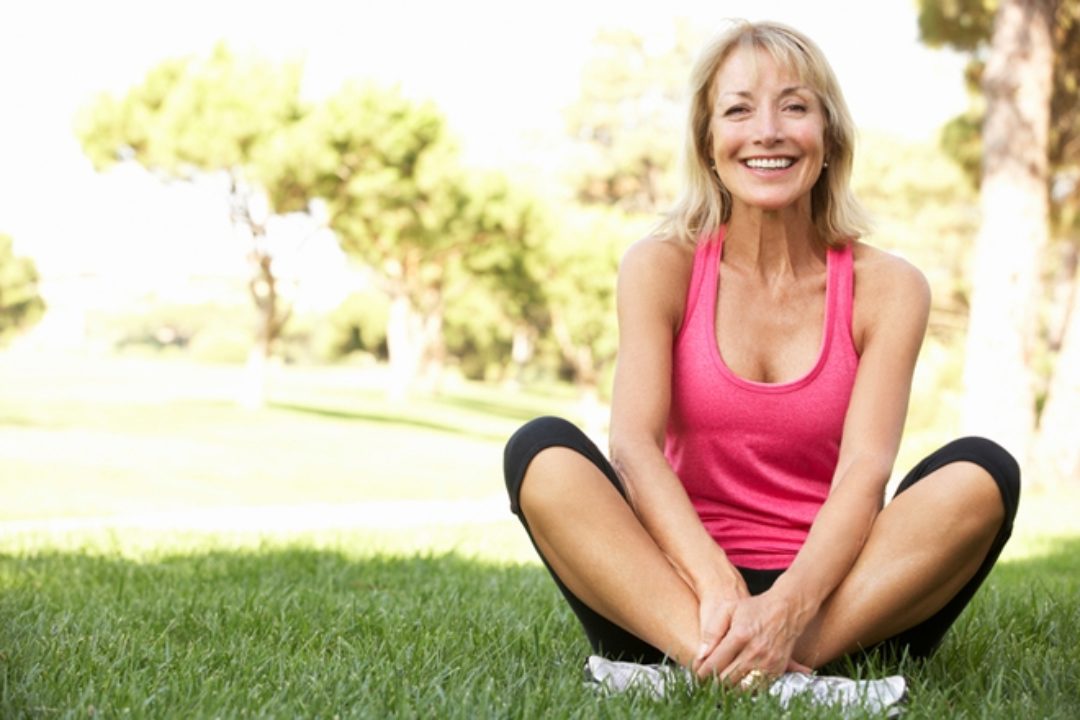 You may have felt out of shape after a few weeks away from your usual fitness routine. Perhaps you were on vacation, super busy at work, or just fell off the wagon from lack of motivation—hey, we’ve all been there. But a new study shows that when we stop exercising, our brains suffer just as much as the rest of our body does.

The effects of quitting exercise have been well studied from a cardiovascular standpoint, and now, new research published in Frontiers in Aging Neuroscience shows that halting exercise also affects blood flow to areas in the brain, including the left and right hippocampus and several regions that are known to deteriorate when people have Alzheimer’s disease.

Scientists at the University of Maryland School of Public Health studied a group of rather physically buff people, ages 50 to 80, using MRIs to image their brains before and after a 10-day period where they stopped exercising cold turkey. This group was considered “master athletes,” who had at least 15 years of endurance exercise practice under their belts. On average, they had been training at least four hours a week at a high intensity.

Yet after just 10 days of being a coach potato, the athletes’ brains suffered. Scientists found that resting cerebral blood flow was significantly diminished to eight regions.

"We know that if you are less physically active, you are more likely to have cognitive problems and dementia as you age,” wrote Dr. J. Carson Smith, the study’s lead author and an associate professor of kinesiology. “However, we did not find any evidence that cognitive abilities worsened after stopping exercising for just 10 days. But the take home message is simple—if you do stop exercising for 10 days, just as you will quickly lose your cardiovascular fitness, you will also experience a decrease in blood brain flow.”

The researchers plan to look into how fast these negative effects can be reversed, once a regular exercise routine is resumed. In the meantime, it’s another kick in the pants for all of us to get—and stay—moving. 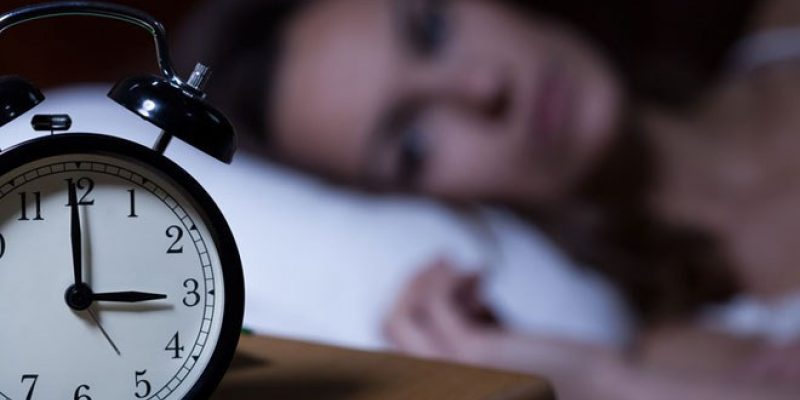 Tips for Insomniacs with Busy Minds Spiritual Ecology: The Practice of Simplicity

by Llewellyn Vaughan-Lee and Hilary Hart