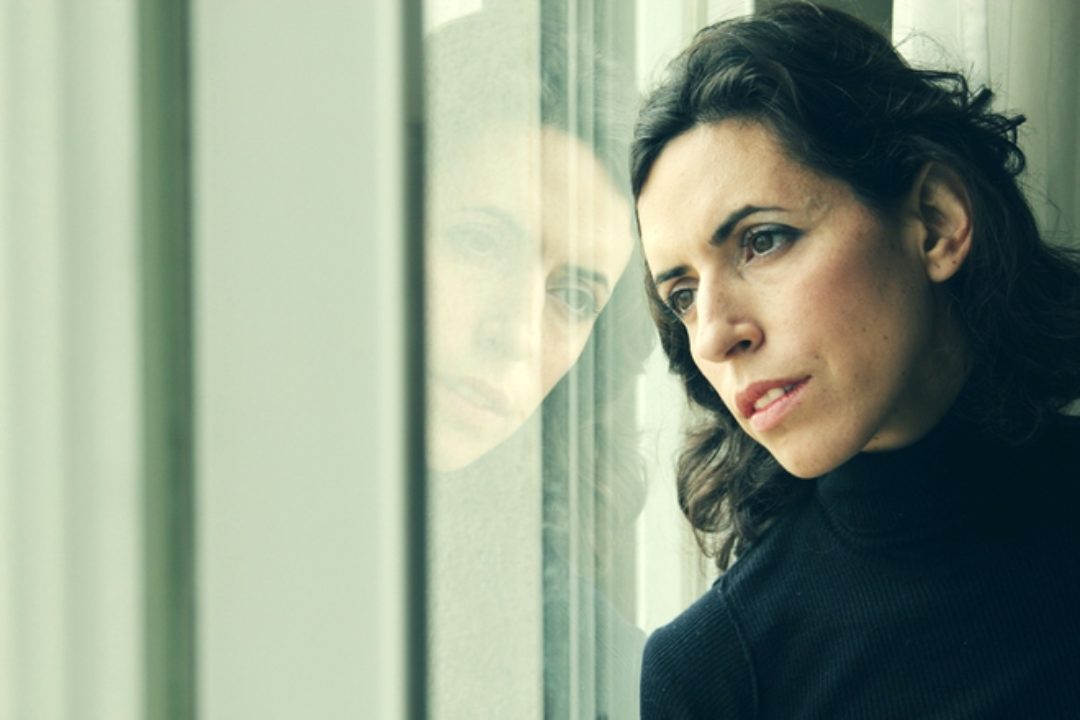 If you are suffering from anxiety, you are not alone. About one in four Americans lives with some sort of anxiety disorder. This can include general anxiety, panic disorder, social anxiety, specific phobias, obsessive-compulsive disorder (OCD), posttraumatic stress disorder, major depressive disorder and other related illnesses, such as eating disorders and substance abuse. Anxiety disorders disproportionately affect women. They are highly treatable, but only about a third of sufferers receive help, reports the Anxiety and Depression Association of America, which has a list of resources here.

Now, research coming out of Concordia University in Montreal suggests that the very same behaviors people use to avoid their anxiety may in fact help with treating the disorder. One of the challenges of treating anxiety is that many people drop out of treatment programs because they are encouraged to let go of their safety behaviors—examples would be they feel they need to wear gloves all the time, or avoid eye contact. In the past, psychologists thought that eliminating these safety behaviors should be a primary goal during treatment.

Researchers Hannah Levy and Adam Radomsky followed 157 study participants, ranging in diagnoses from low-level anxieties to OCD. During the course of their treatments, the patients were adapting their old safety habits with new safety habits they could use to avoid anxiety during exposure therapy. Exposure therapy is where a therapist exposes a patient to a feared object—say, a spider—without any real danger.

They found that allowing the client to be the one to decide when to move on without the safety behaviors, rather than the therapist, was key.

Says Radomsky, a professor in Concordia’s Department of Psychology, “It’s our hope that these findings will help to reduce the number of people who refuse or drop out of cognitive behavioral therapies and should result in more people getting the help that they need." 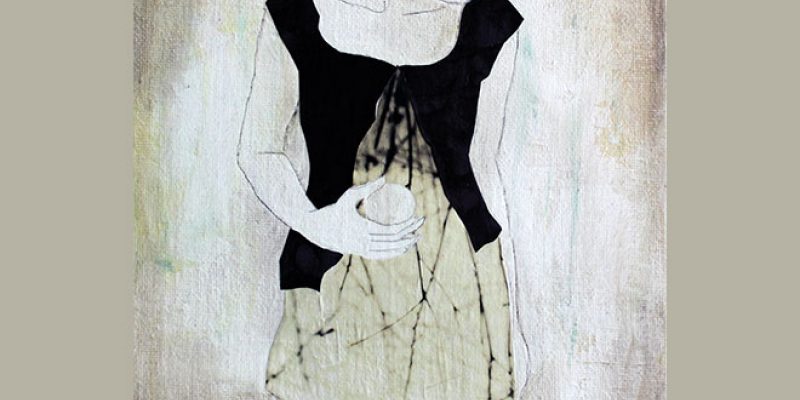 The Power of Placebo

The Grace of Wholeness with Parker J. Palmer 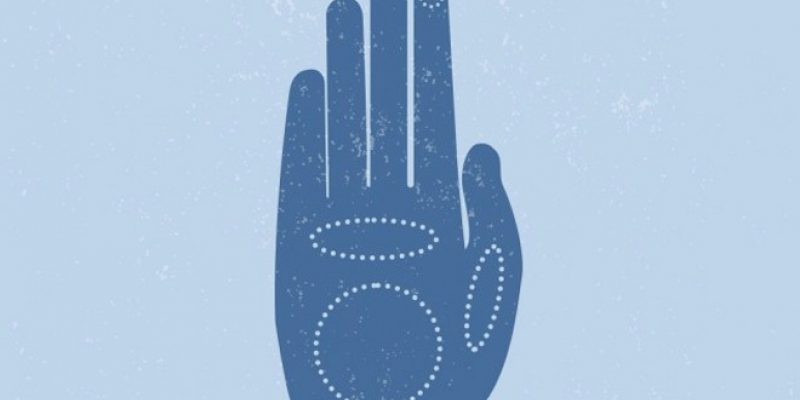 Get Zen Fast: Reflexology You Can Do From Your Desk 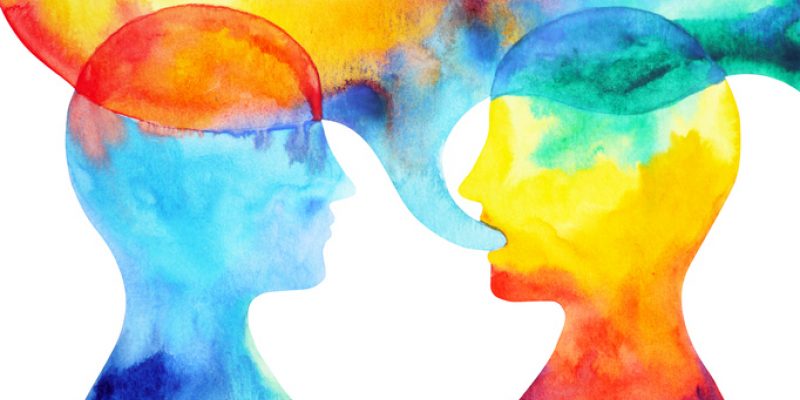