The best way to achieve inner peace is to treat your brain as a computer, according to entrepreneurial coder Sir John Hargrave. 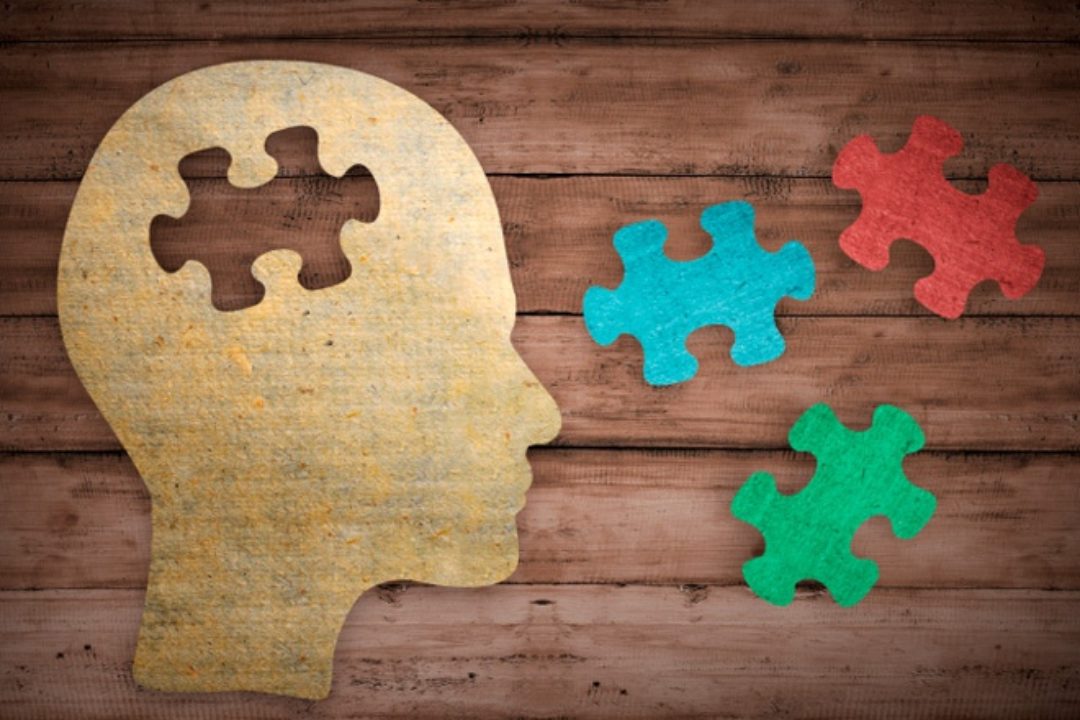 Are you prone to catastrophizing? The best way to achieve inner peace is to treat your brain as a computer, according to entrepreneurial coder Sir John Hargrave. Hargrave’s book, Mind Hacking: How To Change Your Mind For Good In 21 Days, is an insightful guide showing you how to reprogram it, hacker-style—debug each negative thought loop with exponentially positive results, it seems.

His highly logical take on mental health makes a refreshing change from standard blandishments about how to let go and practice self compassion. His tough advice on how to get out of a bad mood and stay out demands discipline, which he justifies with trademark rigor.

“If you were going to school for an advanced degree, or working on a big new project, you would expect to spend far more than half an hour a day. How much more important is working on your own mind! Far more valuable than learning a new skill, or getting a certificate, the time you invest each week in mind hacking is time that will pay off for the rest of your life,” he states.

Your mind hacking skills will dramatically improve if you just write down the results of your efforts, he continues. Generally, documenting your thoughts is a practice he advocates time and again, also championing the value of, well, repetition.

His doctrine boils down to just three key tips about tackling problems.

For starters, like the king of Japanese geeks Sakichi Toyoda, ask “Why?” five times to fully explore the problem. Also, work out the worst-case scenario; picture the direst possible outcome, which may well not be that bad. Finally, adopt a third person perspective—think what you would say if you heard about your predicament through someone else, he advises. Meantime, instead of being ruled by intrusive thoughts, consciously treat the life you lead as a “mind movie” that you can direct. In other words, take charge.

His advice is leavened by jokes and cultural detours including the scene in that office drudgery spoof, Office Space, where the three lead geeks carry a cranky printer into a field for a gang-style execution. Tech-related vexation can mount until one day you find yourself clutching a baseball bat, your hands stained with toner, Hargrave writes.

In the past, the part-time prankster was himself capable of almost anything. For example, when Buckingham Palace refused to knight him, he changed his name through a court order. Another time, as he recounts in the opening scene, after an outrageous, top-level fiscal prank, he had a run-in with the secret service. The anxiety the incident triggered, which made him vomit, proved to have positive ramifications. The eccentric, who was too easily bored with life, decided he must wise up, get his act together.

After drafting his account of his awakening, he took a bold step. Hargrave posted his budding masterpiece online, months before the dead-tree version hit the shelves. The reason: he wanted Mind Hacking to be crowd sourced—collaborative, just like one of the great innovations of the open source software movement, Wikipedia. In line, thousands of early-bird readers gave him feedback on areas ranging from typos to structural changes.

His guide to training the mind has few obvious glitches, except a tendency to oversimplify. Naturally, as a programmer, he sees the brain as a computer; to other thinkers, it may seem more complicated. Another moot point is his claim that “mind hackers” are overturning the world of thought, which may come as news to many readers. Likewise, his claim that you can transform your mind in 21 days seems iffy—as does his insistence that, for the purpose, devoting 30 minutes a day to mental exercise is easy enough. Each person has their own individual pace and challenges.

Not that Hargrave expects you to perseverate; zealously stick with his program. Lighten up. Forget perfection, he suggests, adding that instead, in the spirit of “just barely good enough,” you should iterate and evolve through persistence. 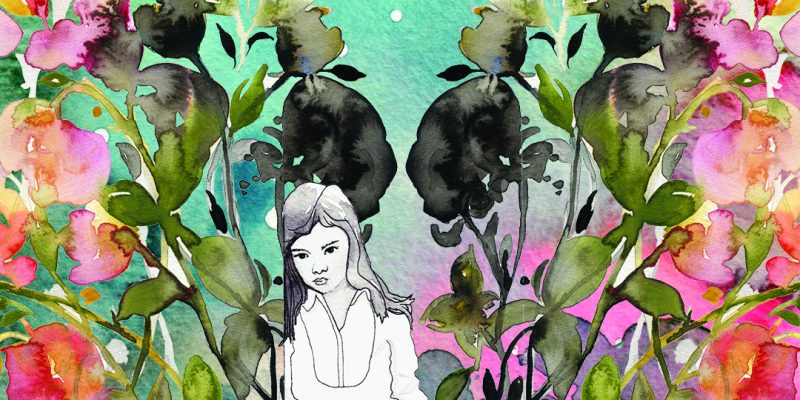