Yet another reason to put away that phone. 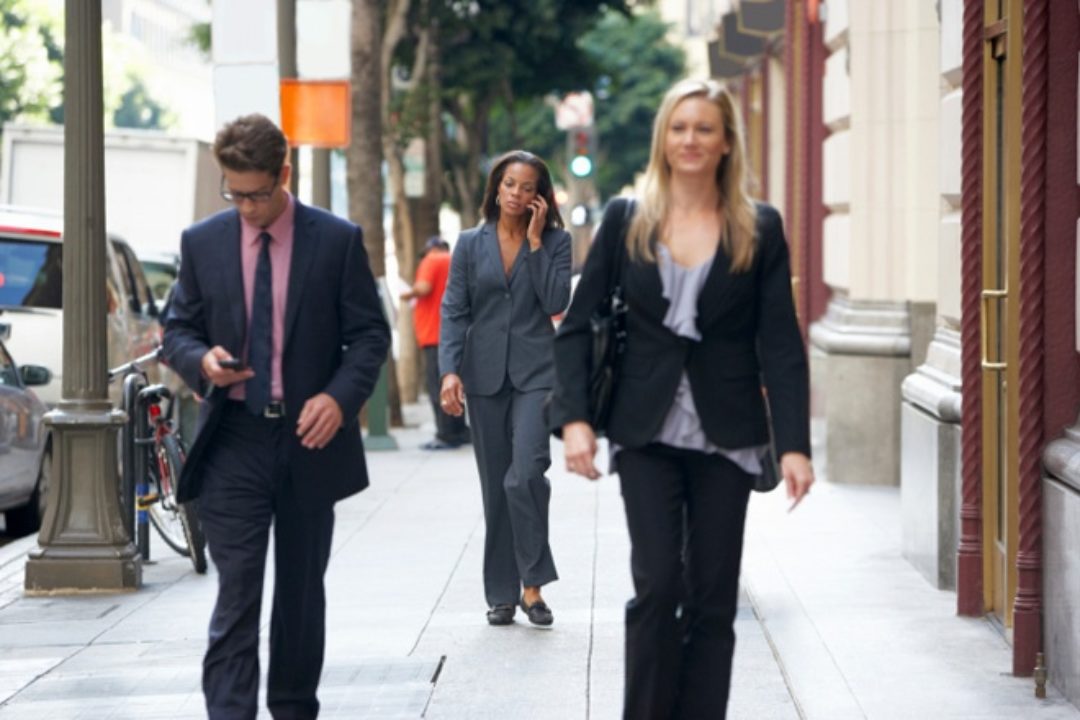 John Cleese had his funny Ministry of Silly Walks on “Monty Python,” but walking while distracted is no laughing matter, particularly during the frenzied holiday season.

“The dangers of the ‘digital deadwalker’ are growing, with more and more pedestrians falling down stairs, tripping over curbs, bumping into other walkers, or stepping into traffic causing a rising number of injuries—from scrapes and bruises to sprains and fractures,” wrote Alan Hilibrand, MD, in a new study released from the American Academy of Orthopaedic Surgeons. Emergency department hospital visits for injuries involving distracted pedestrians on cell phones more than doubled between 2004 and 2010, according to a 2013 study appearing in the journal Accident, Analysis & Prevention. Women ages 55 and over are the most likely to suffer serious injuries from walking while distracted.

Yet according to the AAOS study, we don’t tend to see ourselves as distracted walkers—only other people. Their research involved 2,000 respondents nationally, in select urban areas, and found that we’re much more likely to fault others for their inattentive behavior than admit to our own obliviousness. For example, 90 percent said they saw walkers talking on the phone, but only 37 percent admit to doing so themselves, and 64 percent of “other walkers” are zoning out, but only 38 percent admit to being that way themselves. The study concluded that one of challenges in combating distracted walking may be that Americans are overly confident in their own ability to multitask.

During the busy holiday season, remember to stay engaged as a pedestrian to avoid being injured. Here are a few tips from the AAOS:

“Many of us simply need to force ourselves to set down our devices,” writes Dr. Hillibrand in the report, “and focus on what’s in front of and around us.”

That doesn’t sound like such bad advice for many things in life.

Kathryn Drury Wagner is a writer and editor based in Los Angeles. Her latest book is Hawaii’s Strangest, Ickiest, Wildest Book Ever! 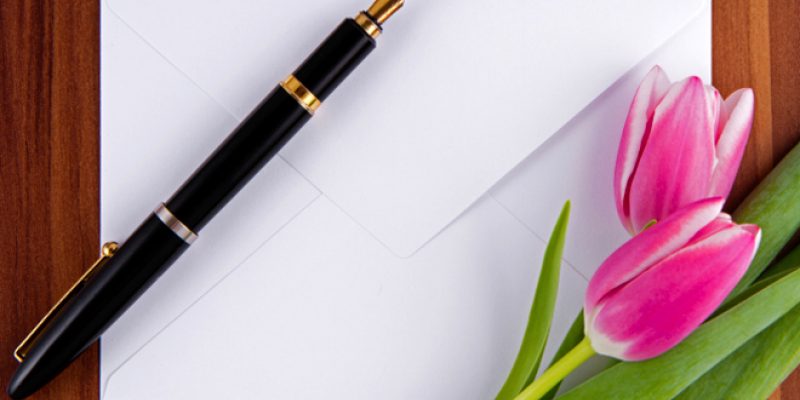 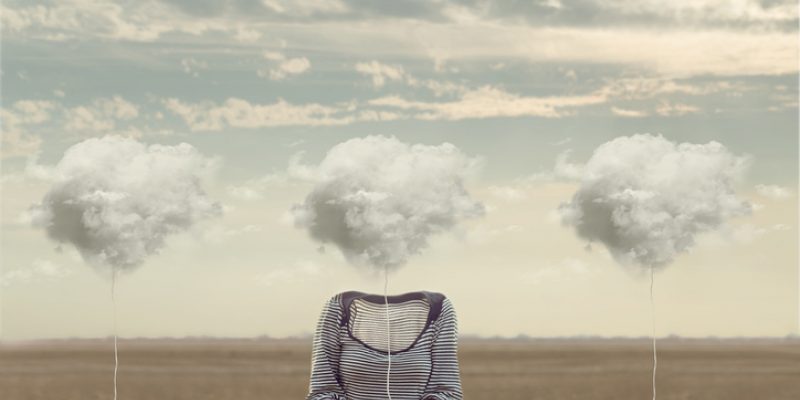 Meditation Apps: Do They Work for Us or Against Us?