Feeing Sad Changes How You See 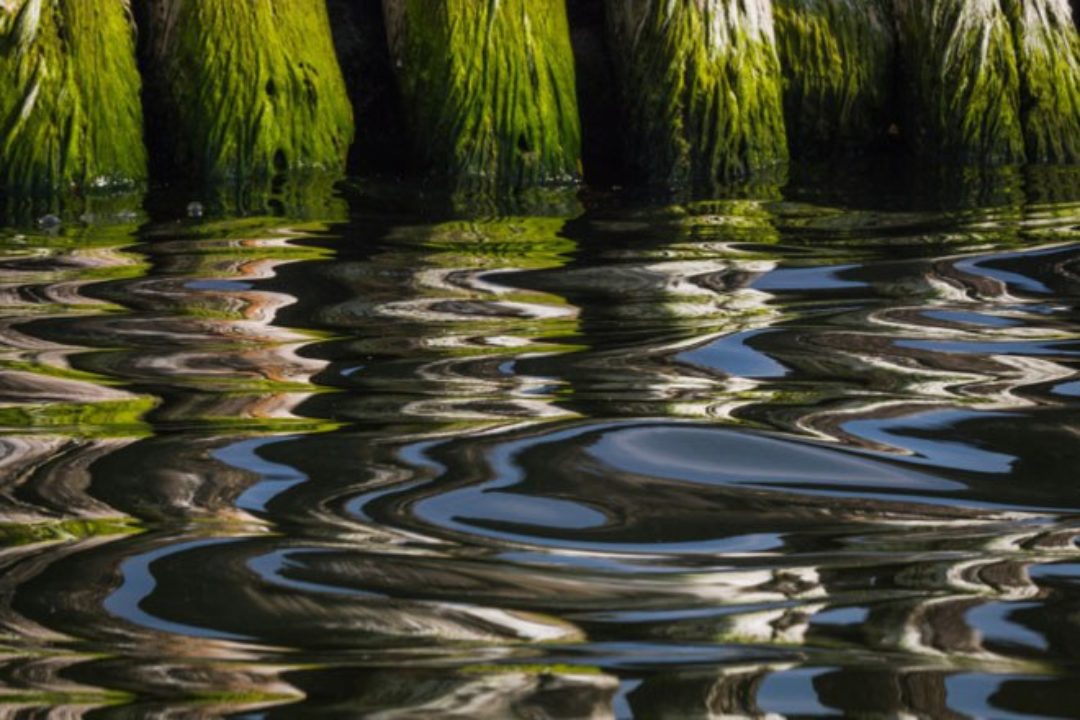 “The blues are because you’re getting fat and maybe it’s been raining too long; you’re just sad, that’s all,” says Holly Golightly in the movie “Breakfast at Tiffany’s.” She compares that to the mean reds, which “are horrible. Suddenly you're afraid and you don’t know what you’re afraid of.” Golightly is more bon vivant than psychologist, but she’s certainly on to something when it comes to moods and color. New research from the University of Rochester found that the way we feel emotionally affects how we perceive things visually.

Recognizing the phenomenon that people often use color terms—like “I’m feeling a little blue” or “looking at the world through rose colored glasses”—to describe their moods, the U of R researchers wanted to see if there really is a connection between sadness and our ability to perceive color. So they conducted a set of two studies. In one, they had 127 undergrads watch either a sad film clip or funny one. Then the students looked at 48 very washed out color patches, and were asked to indicate if the patch was actually red, yellow, green or blue. The students who had watched the sad film clip were less accurate at identifying the colors on the blue-yellow axis, but were fine at sussing out colors within the red-green axis.

In the next study, on 130 students, half the students watched a sad clip and half the students looked at a neutral screensaver. Again, the sad-clip watchers were worse at ID’ing blue-yellow colors, which suggests that feeling sad, specifically, is what causes color perception to shift.

“We were surprised by how specific the effect was, that color was only impaired along the blue-yellow axis,” wrote study author Christopher Thorstenson. “We did not predict this specific finding, although it might give us a clue to the reason for the effect in neurotransmitter functioning.” The researchers note that previous work has specifically linked color perception on the blue-yellow axis with the neurotransmitter dopamine, which helps control the brain’s pleasure centers.

So when you’re feeling blue, you may literally be seeing the world in a slightly different way. What to do? Well, there’s always Holly Golightly’s timeless, mood-boosting cure: “Jump in a cab and go to Tiffany’s. Calms me down right away.” 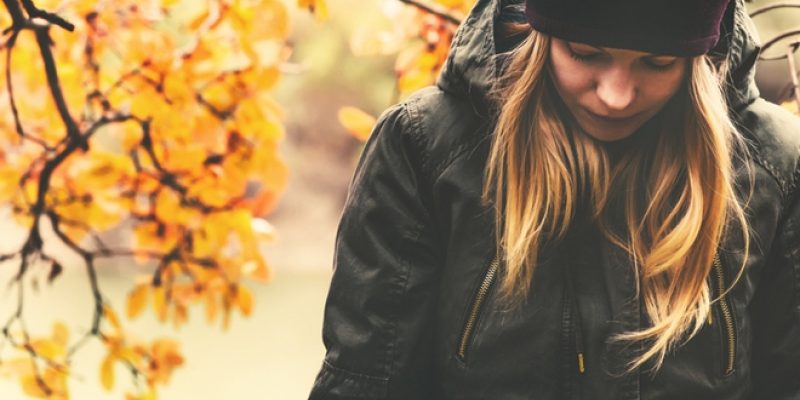 by Ayurveda Next Door 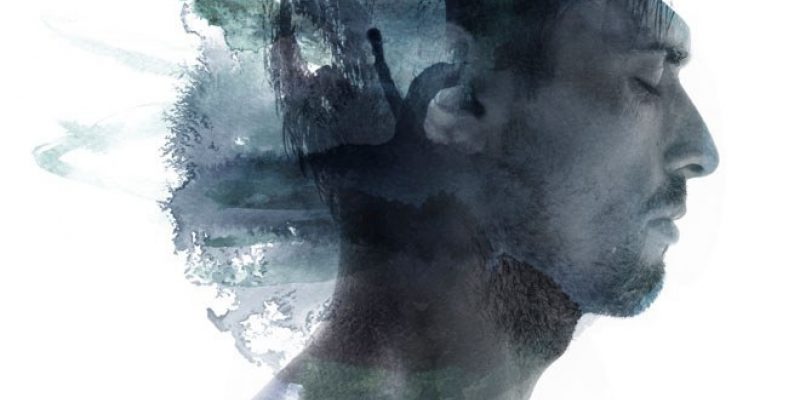 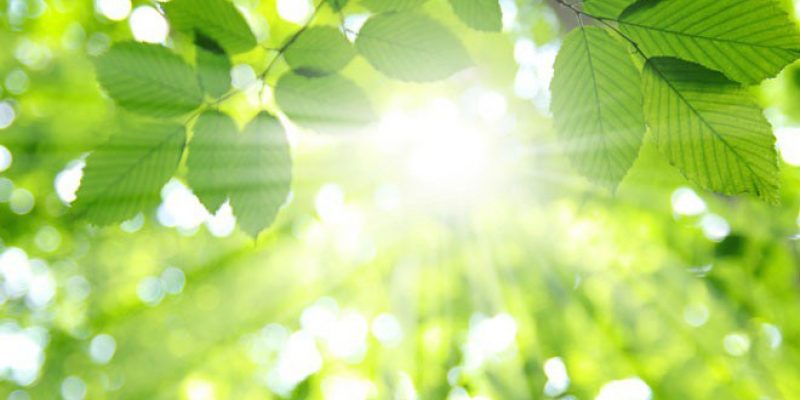 The Healing Powers of Light Therapy 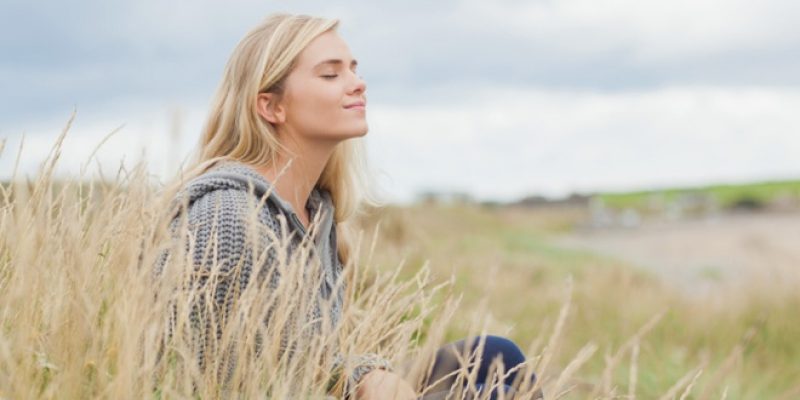 12 Affirmations for Peace and Calm