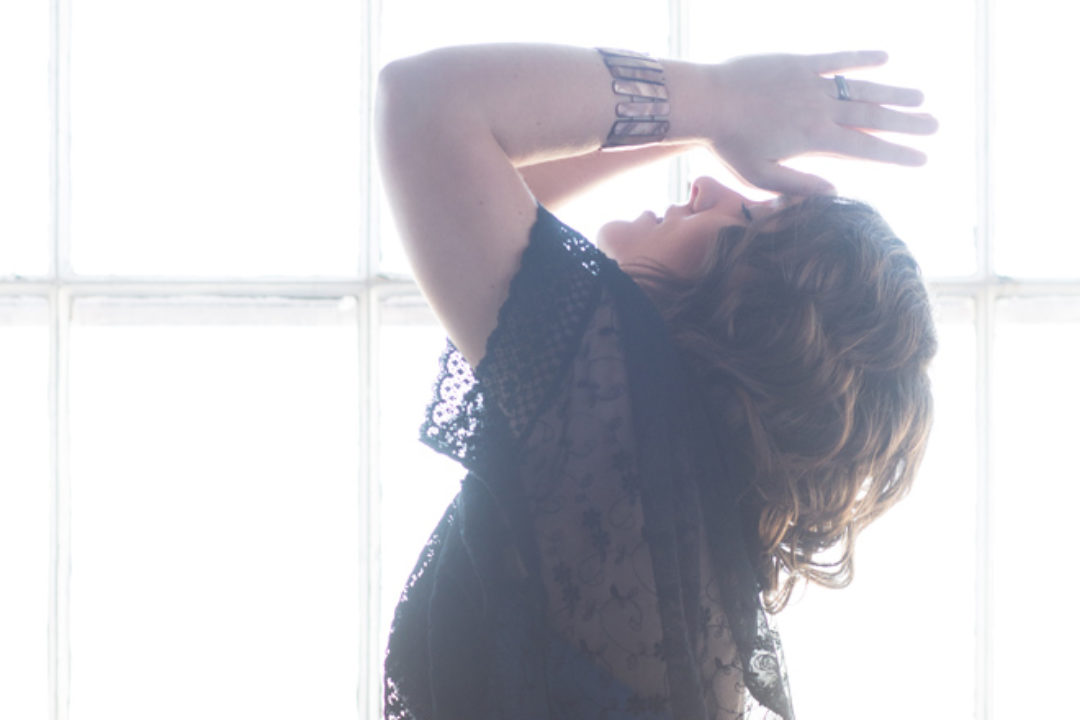 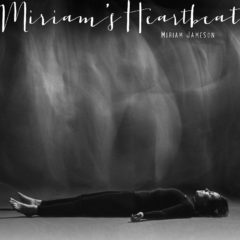 She laughed when her hairdresser asked her if she’d been using a razor on her hair. “Of course not!” said Miriam Jameson. The stylist handed her a mirror and turned her around in her chair so she could show her why she asked: there were bald spots underneath her otherwise long hair. “That’s when I lost it,” says Miriam. Until then, doctors had managed to explain away each one of her alarming symptoms since her IUD insertion, including extreme and frequent pain, chronic bleeding and unrelenting fatigue. After the procedure in April of 2012, Miriam began having issues immediately–including excruciating pain that her gynecologist told her was normal, prescribing a high dose of ibuprofen to be taken daily for three weeks. Two months later, she was still unable to do her usual workouts, and she got her first-ever bladder infection that landed her in the hospital when it turned into a kidney infection. Doctors attributed the symptoms to practically everything but the IUD. It was the month before her July wedding.

The incident at the salon in October was the turning point. “This was something they couldn’t explain away,” she says. She had the IUD removed that very month but the problems got worse before they got better, and she had lost 85% of her hair by the end of December. Still, around that very same time, Miriam and her husband accepted an opportunity to move from Omaha to Atlanta. Though she was sleeping all the time after the move, she managed to pull herself together to attend networking meetings, which served as a sort of escape that challenged her to put on a happy face for an hour or two. The meetings gave her a sense of meaning by prompting her to think about how she might help those she met. As a classically trained pianist, she was the only musician at these meetings. An acquaintance introduced her to Jan Smith, the famed voice coach and producer who has worked with India Arie, Usher and Justin Bieber. They clicked when they met, and Miriam got to play for Smith, who she describes as “very tough and so loving.” They talked about life and music and discovered they’re both “Jesus lovers.” Miriam says she finds her spiritual center in Jesus and believes “wherever you come from, you can find healing in different mindsets.”

As she continued her healing process, she took up yoga, and in February of 2014 she went to a guided meditation class led by psychotherapist and yoga instructor Kim Saunders of Lift Yoga Studio. When she couldn’t quiet her mind despite the wonderful instruction, she was “ so mad that all these thoughts were sticking on me.” Though it led her to realize “you can’t rely on stillness or silence to have peace, and you can’t force it either,” she came out of the class wanting to create an album that could make the body relax–whether the listener is consciously aware of it or not–so the mind could follow. She didn’t have a concrete idea of what that would mean, but she brought the idea to Smith, and they developed it from there. The 77-minute album, described as a “collaborative work of electronic sound vibrations, original word meditations and evocative visuals,” uses binaural tones and frequencies to resonate with each of the seven chakras from root to crown, devoting eleven minutes to each chakra. The frequencies are scientifically paired with the chakras, and they are also in tune with the frequencies of nature.

The album’s name, Miriam’s Heartbeat, reflects a lesson she has learned through her ordeal, when she didn’t know if she was going to get better: “When there’s nothing left you can do, you can always listen to your heartbeat and focus on your breath. To me, it’s very reassuring.” You don’t have to be a certain type of person to benefit from this album. “My one desire is for people not to peg this as purely a meditation album,” she says. Some fans have reported that it helps them focus, relax or find that sweet spot of both at the same time. Based on feedback since the June launch, she has realized that “this album is for everyone and their mother–it meets you where you are.” Even, perhaps, at the doctor’s office. Miriam, who is still recovering from the physical damage of her illness, will soon be teaming up with Omaha Integrative Care to explore ways they can use the album in their practice. “My biggest hope is to be able to connect with people and instill hope and inspire people to help others.” 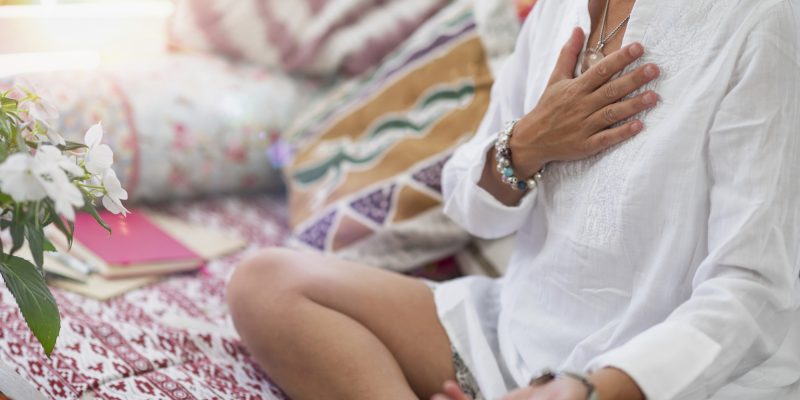 Tune Into Your Major Chakra to Design Your Optimal Sacred Space 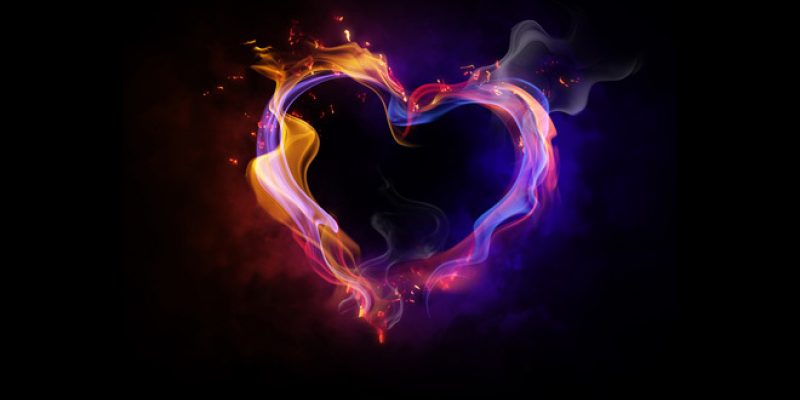 Guided Meditation: Fire and Air to Direct Action and Love 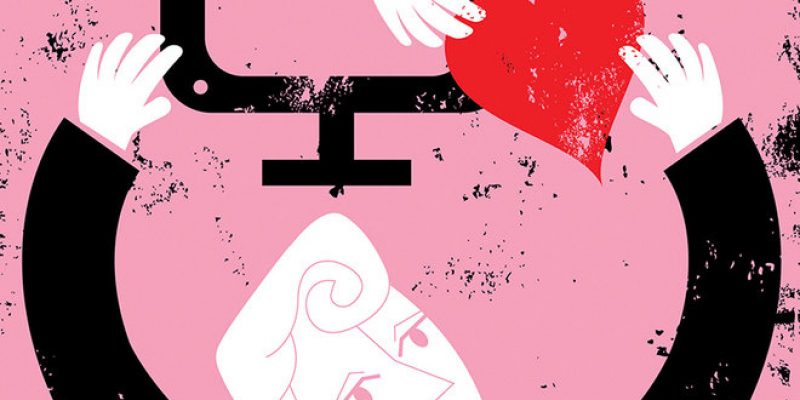 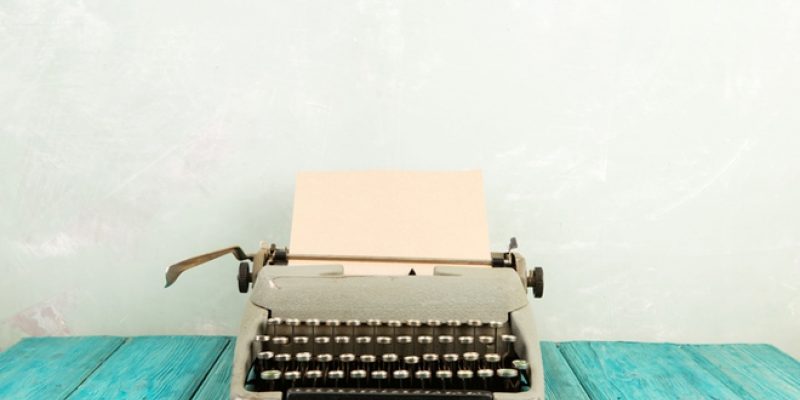