Fools, Go Ahead and Rush In

To live a life we’re proud of, sometimes—most times—we have to be brave and play the fool. 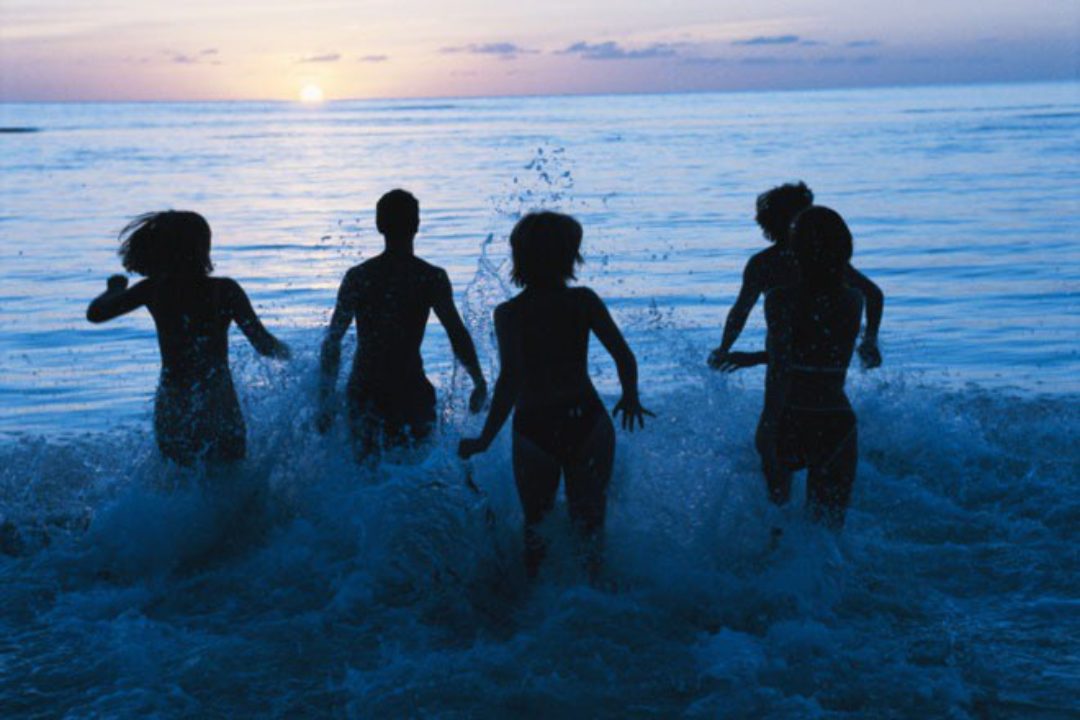 We already know the foibles and sayings about fools and their folly and how awful it is to be thought one by others; that 70’s soul band, The Main Ingredient, even sang about it: “Everybody plays the fool sometimes.” A widely held belief is that fools are an embarrassment, impetuous and headstrong; they’re always flipping the finger at convention. Fools, they say, are irreverent and out of synch with societal norms.

Yes, we are, but not nearly often enough.

As cautionary tales, the stories of fools losing face are excellent devices for keeping us pinned to the wall of doubt and indecision; those stories of foolhardy men and women who dared—and failed spectacularly—is nothing new. Stories of risk takers who lost it all, forced to slink back home in debt and defeat, is enough to keep us from testing our half-baked ideas on the unwitting world. It’s stories like these that strangle our deeply-seeded dreams right out from under us—even as they call relentlessly to us beyond all logic. As a means for managing low expectations and keeping us from getting too big for our metaphorical britches, the stories of fools and the myriad ways we lose is genius.

It’s not that fools are ignorant of fear—we’re very aware of it. The difference is, when we allow ourselves to be foolish, we free ourselves up from being ruled entirely by our misgivings, disappointments and anxieties. As fools, we can be handed those old lines of limitation, but we refuse to feed on them. Have you been fed any of these lines recently?

“I wouldn’t get my hopes up if I were you / At your age / Aren’t you afraid of what they’ll say, think, do / Are you forgetting where you came from / You’re trying to be like one of them now / So and so tried that once and you know what happened to them / When have you ever seen somebody like you (us) doing something like that / You’re being selfish”

So goes the language of the perpetually fearful; lines like these get dropped like grenades at the itchy feet of dreamers and fools to keep us immobilized and even more wary of appearing crazy.

The fool may hear what the peanut gallery pitches at her, but she’s too busy launching ahead, hurling her heart over the lines drawn around her and venturing out in a direction that’s hers alone to pursue. The fool doesn’t paralyze in the face of what other people think: instead she invites it in and moves with it, she uses it as fuel to take her trembling, excited self one step farther. And then another—and another, still.

In love, the fool may get burned, but she enters in with an open heart and willingness to court possibility. Fools don’t waste their precious time wrapped up in speculation. They show up for what they want, unguarded because protection—in its display of armored hearts and cynicism—doesn’t occur to them.

Fools rush in because, why wait? We know the folly of being a wall-to-wall fool, just as we’re aware of the dangers of appearing perfect. What we’re going for, ideally, is balance—and love, of course.

Here are a few of the great many reasons to embrace your fool self the next time opportunity knocks…because opportunity is always knocking.

The fool is bold

Ever found yourself hemmed in when it was time to pull the trigger on a major decision? Whether you decided not to pursue that person for a second date or you thought it best not to move across the country when you felt called to, you know those pivotal moments I’m talking about.

Charlie Chaplin once said, “Failure is unimportant. It takes courage to make a fool of yourself.” Rather than punishing yourself for the things you didn’t do because of fear, use it as a reminder to reach for your inner fool who will help you rush in with an undeniableYes that sets you off in the direction of your next great adventure.

The fool is curious

Oh, the pressure to act like we know it all and to appear like we’ve got it all sewn up. When the knots in your stomach and the ‘nots’ in your head threaten to crush you beneath the weight of trying to be perfect, super capable or too cool for school, be a fool instead. One of the great things about fools is they know they don’t know every thing—and they have no interest in appearing like they do. They approach life with a curiosity that keeps them excited by life and the people around them.

The fool is ready

Fools aren’t always prepared…but they are ready—there’s a difference. Being prepared means you’ve boned up on the things you think you’re supposed to know; you’ve done your homework and you’re up to the task. For balance’s sake, bring a bit of the fool in with you the next time you need to be ‘on’ because the fool—in total acceptance of not knowing it all and complete comfort with being her real self—is willing to show up as who she is. She is always ready, to be seen, to be heard, to participate and play, as a result.

The fool is joyful

When you know you don’t have to fear being seriously alive and present to your life—at home, at play, at work, in love—what else is there but joy? To be sure, fools are also vulnerable, open to their emotions and don’t find much value in dragging excess baggage around. Fools feel their pain, mourn their losses and return to joy, their natural state, with ease. Babies and fools have a lock on joy—they live for it, they spread it, and they leave the rest to take care of itself.

Finding balance with this precious quality in our everyday interactions is powerful enough to elevate the quality of our lives on every level. Don’t be afraid to move to your own rhythm as you find it. Better yet, be afraid—be very afraid if you must. And keep it moving anyhow…the life of your love may depend on it.

This article by author Kriste Peoples was first published on MeetMindful. To view the original article, click here.

MeetMindful has set out to revitalize dating and relationships with an online dating site for like-minded singles supported by fresh, positive love advice, expert courses and more. Created by a team who values mindful living, we know we can apply what we learn from practices such as yoga, meditation, sustainability and holistic health to become a better version of ourselves–ultimately leading to greater happiness and success in love and relationships. To join the online dating evolution, check out our website, follow us on Facebook or tweet us at @meetmindful.