An excerpt from To Be a Man by Robert Augustus Masters 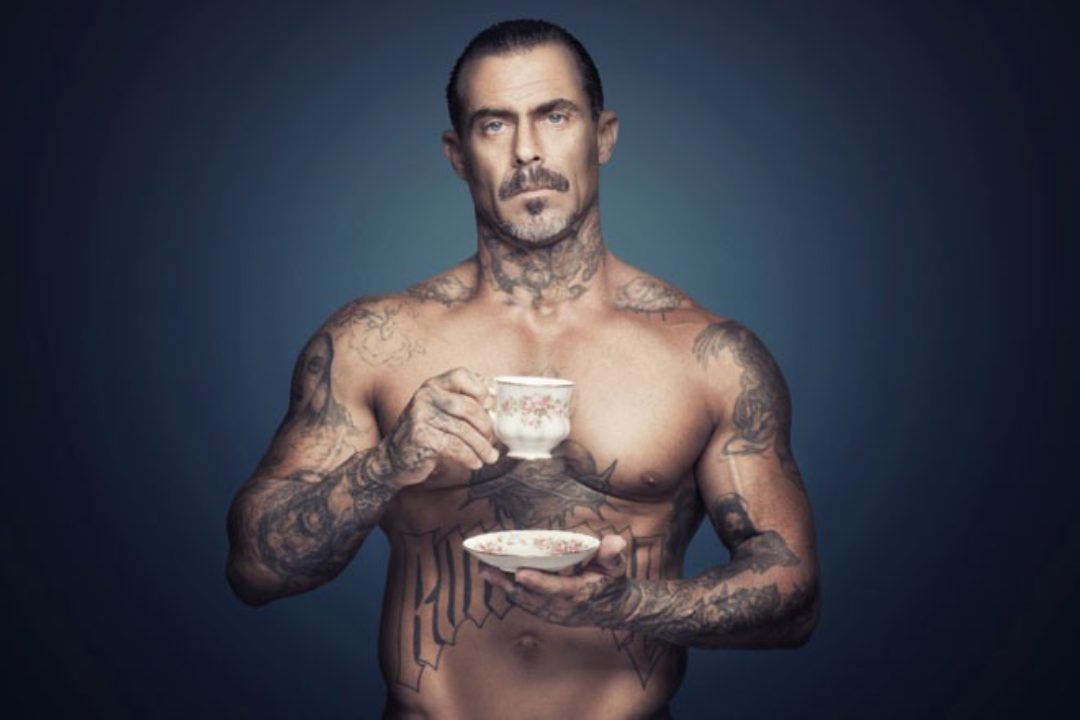 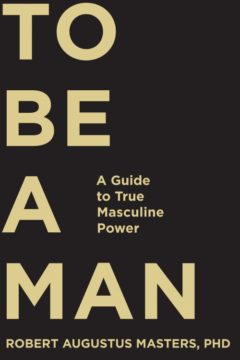 This demand does a lot more harm than good. It’s a powerful shame amplifier, packed with “shoulds” — and the last thing males need is more shaming, more degradation for not making the grade. Men — and boys — who are on the receiving end of “be a man!” get the message that they are lacking in certain factors that supposedly constitute manliness.

And what are some of these factors? Showing no weakness; emotional stoicism; aggressiveness; holding it together and not losing face, no matter what’s going on; sucking it up. (Think of what pride boys may feel when they’re successful at this, especially when they’re “strong” enough to not cry or show any signs of vulnerability.)

A manly handshake is a firm one, even a steely one; a manly approach means, among other things, keeping it together emotionally, not losing one’s cool. To be unmanned is to “lose it” emotionally (except when it comes to anger), such a loss of face often being taken to mean a loss of strength. (When Abraham Lincoln couldn’t help crying publicly over the killing of a friend, he described his very visible upset as having “unmanned” him.) To be unmanned means being visibly vulnerable, being ball-less (“chickening out”), being brought low by shame, being subservient to dominant others.

To man up is an expression originally used in football and military contexts, and means not much more than toughen up, move into battle, grow a pair, with the apparent failure to do so often resulting in a male getting referred to as a girl or lady (who in this context epitomize softness, equated in many a male mind with weakness). Imagine a masculine icon, a famous leader or athlete, not just misting up, not just shedding a few silent tears or fighting back his tears, but crying hard and with abandon. This would be very, very uncomfortable for all too many men to watch, no matter how understandable the sadness or grief was.

Men may respond to the exhortation “be a man!” by getting harder or tougher, more ruthlessly driven, more competitive, more uncaring about their unresolved wounds, making “getting over it” more important than “feeling it” or “going through it.” Conversely, men might also respond to the exhortation “be a man!” by rebelling against its certainties of what constitutes a man, driving their hardness and competitiveness into the shadows, and making too much of a virtue out of their softness and more “feminine” qualities. But in either case, they are reacting to whatever notion of manhood has been or is being authoritatively held aloft before them, defining themselves through — and impaling themselves upon — such reactivity.

So let’s consider other factors or qualities that ought to — but generally don’t — count for much in making a male a “real” man, factors that many men keep in the shadows: vulnerability, empathy, emotional transparency and literacy, the capacity for relational intimacy — all qualities more commonly associated with being female than male.

The visible presence of these “soft” qualities induces far more discomfort in most men than the “hard” ones. But once they are brought out into the open, respected, and honored — which takes courage — they can coexist with the capacity to express anger skillfully and take strongly directed action, empowering men in ways that serve everyone’s highest good. True masculine power is rooted in this dynamic blend of “soft” and “hard” attributes — showing up as a potent alignment of head, heart, and guts. When head (thinking, rationality, analysis), heart (caring, compassion, love), and guts (resolve, resilience, bravery) all inform each other and work together, a truly healthy manhood cannot help but arise.

Getting to such power requires facing and outgrowing less-than healthy forms of power. There is great beauty and much to celebrate when men step more fully into their authentic manhood, a beauty at once rough and tender, caring and fierce, raw and subtle, anchored in standing one’s true ground, whatever the weather.

ROBERT AUGUSTUS MASTERS, PHD, is a pioneer of the evolving men’s movement and the author of 14 books, including Emotional Intimacy (Sounds True, 2013), Spiritual Bypassing (North Atlantic, 2010), and his new book, To Be a Man: A Guide to True Masculine Power (Sounds True, January 2015). He lives in Ashland, Oregon. For more information, visit robertmasters.com 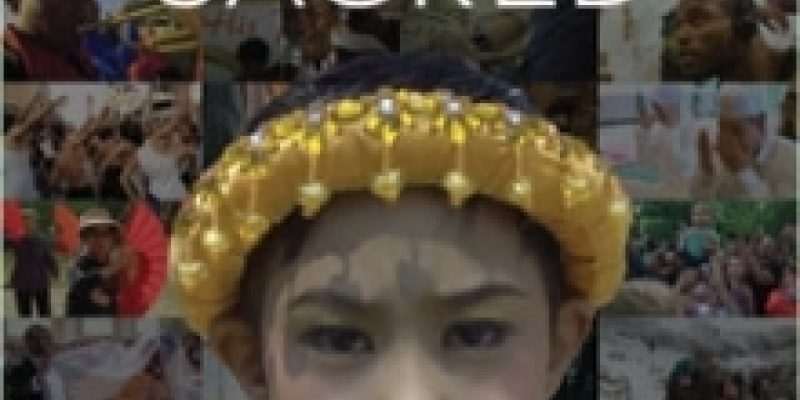 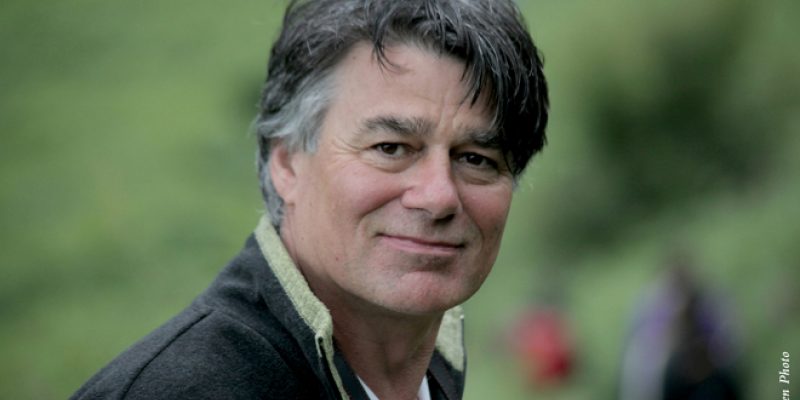