Go Ahead...Exercise During the Workday 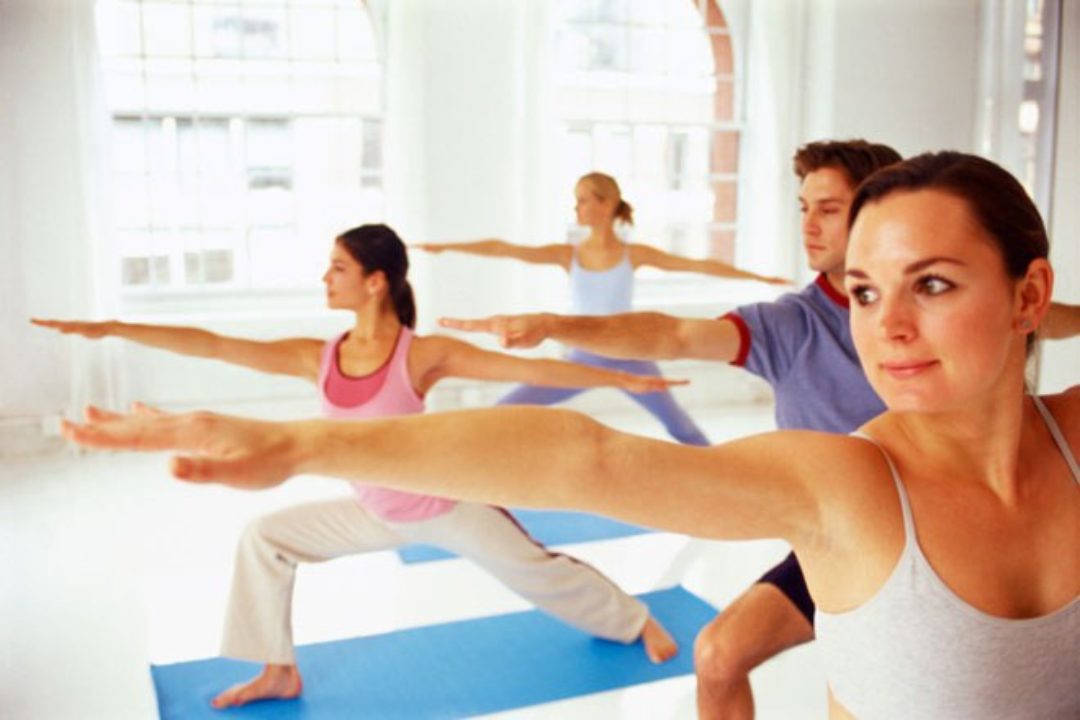 I have never been one to sit at my desk for long periods of time. I’ve always deliberately let my tea get cold so I’d need to walk down the hall for a refill (while leaving my glass of water empty to necessitate a separate refill trip). I take the stairs every chance I get and often stand up when I’m talking on the phone. These choices have been driven by my body’s need to get up and move around. Colleagues laugh when I don’t sit still for longer than 30 minutes.

Considering the dangers resulting from prolonged sitting, however, I think I’m getting the last laugh.

Physical inactivity accounts for approximately 6% of global deaths. The Sax Institute’s 45 and Up Study (the largest ongoing study of healthy aging in the Southern Hemisphere) found a 40% increased risk of dying in the next three years for adults who sat for 11 hours or more per day than those who sat for less than four hours a day. The consensus agrees that a major problem with prolonged sitting is how it affects metabolic function, slowing it down so that processes either don’t happen or happen inefficiently, which leads to larger-scale problems, including:

Foggy brain. Muscle movement pumps fresh blood and oxygen to your brain; this in turn produces mood- and brain-enhancing chemicals that increase your brain’s efficiency quotient. Without this movement, your brain processes slow down.

Diabetes and other diseases. The pancreas overproduces insulin (the hormone that carries glucose to cells) when idle muscles don’t readily uptake this hormone.

Weight gain. Your body breaks down fat in your bloodstream. Without movement, your circulation slows, as does this process.

The research highlighting why prolonged sitting can be life-threatening is vast. One study, completed by Medicine and Science in Sports & Exercise, found that over a span of 13 years study participants who sat for most of the day were 54% more likely to die of a heart attack.

The research highlighting why prolonged sitting can be life-threatening is vast. One study, completed by “Medicine and Science in Sports & Exercise,” found that over a span of 13 years study participants who sat for most of the day were 54% more likely to die of a heart attack.Marc Hamilton, a professor of inactivity physiology at Pennington Biomedical Research Center in Baton Rouge, LA, has devoted a lot of time to studies demonstrating the serious health risks of leading a sedentary life. He sums up a main point by saying, “When you sit for long periods of time, there is very little contractile activity going on in the skeletal muscle, and after more than a thousand studies, we believe that small, low-level contractions are very important for good health.”

Although there’s little evidence that supports the effect of exercise while you work (for example, standing versus sitting or setting up a treadmill desk that typically isn’t used often enough to make a difference), there’s plenty of general research about the productivity benefits of exercise in general and specifically during the workday. For example, research from the University of Bristol showed that employees who exercise return to work displaying improved job performance (measured by better time management and increased mental sharpness), as well as greater tolerance of themselves and forgiveness of their colleagues.

A study designed by researchers at Stockholm University and Karolinksa Institutet and published in the Journal of Occupational and Environmental Medicine highlights other benefits of exercise in the workplace. “Increased productivity comes, on the one hand, from people getting more done during the hours they are at work, perhaps because of increased stamina, and, on the other hand, from less absenteeism owing to sickness,” report the researchers, Ulrica von Thiele Schwarz and Henna Hasson.

While the following outcome wasn’t necessarily the purpose of the experiment, it proved that spending work time focused on physical activity not only leads to increased productivity but affects how you feel about the work you do.

In the study, participants were asked to spend 2.5 hours per week of work time devoted to obligatory exercise. At the end of the study, not only had the employees in this group increased their production level, but they reported self-assessed productivity improvements. They perceived that they accomplished more at work, plus felt they had a greater work capacity and lost less work time to illness. This suggests the feathering in of another important category of how exercise improves mental capacity and work productivity: It improves mental health. Specifically, exercise releases chemicals such as endorphins (natural painkillers) and serotonin (a neurotransmitter) that elevate mood and increase the ability to deal with stress. The resulting greater flexibility can improve how you respond to workplace situations and enhance creative problem solving, which increases productivity.

The research for this article made me feel simultaneously justified in my natural low tolerance for sitting and worried that I’m not moving enough—especially when I discovered Dr. Hidde van der Ploeg, a senior research fellow at the University of Sydney’s School of Public Health in Australia, who maintains that the physical exercise we do get isn’t enough to fully counteract the negative effects of sitting still.

He says, “That morning walk or trip to the gym is still necessary, but it’s also important to avoid prolonged sitting. Our results suggest the time people spend sitting at home, at work, and in traffic should be reduced by standing or walking more.”

Reversing the effects of being sedentary means increasing blood flow and circulation, which translates to greater alertness, energy, and stamina. Suddenly, standing during a meeting or working out on a lunch break isn’t sufficient. In order to reduce the risk of chronic and life-threatening diseases, the World Health Organization recommends 2.5 hours of moderate-intensity physical activity spread throughout the week. This can be a real challenge if, as Dr. van der Ploeg asserts, the average adult sits for 90% of his leisure time. It seems we are a global community that spends the majority of time in physical positions that accelerate the body’s deceleration. Reversing the effect of being sedentary, it seems, will require a reversal in lifestyle altogether. In a cruel twist of fate, the less physically taxing, more techno- and gadget-driven lifestyle we’ve worked so hard to create is killing us.

This article first published on Rewire Me. To read the original article, click here.


Why Do We Do Long Sittings? 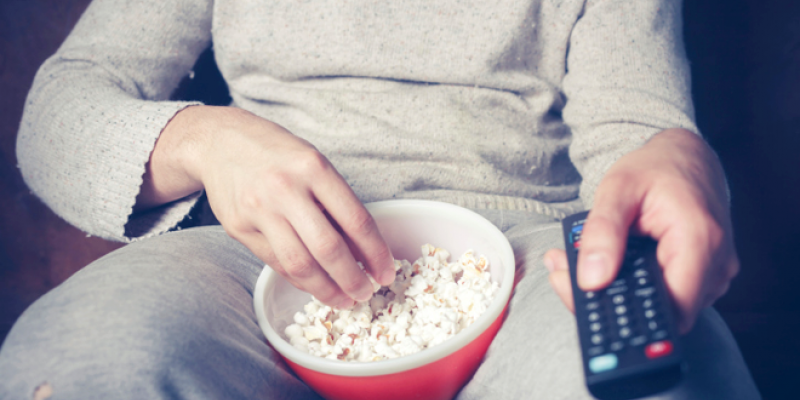 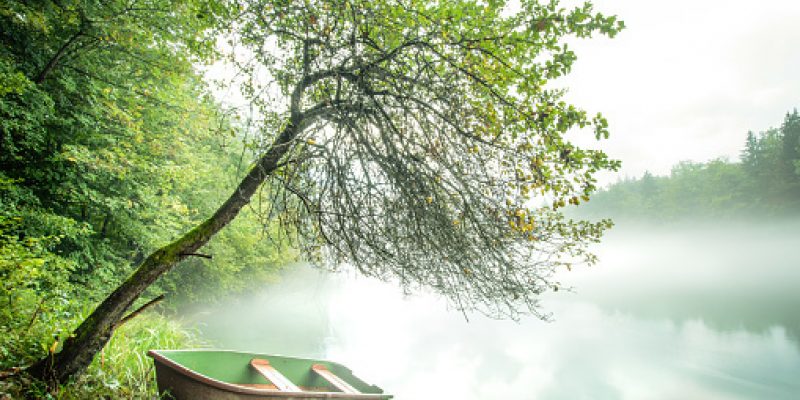 Crossing the River of Self-Doubt 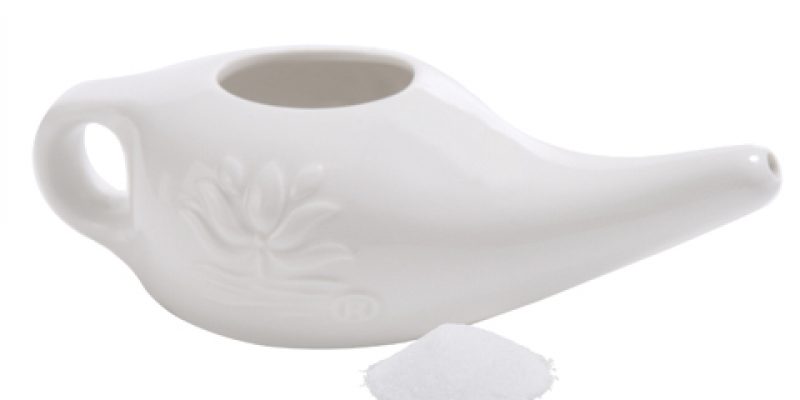