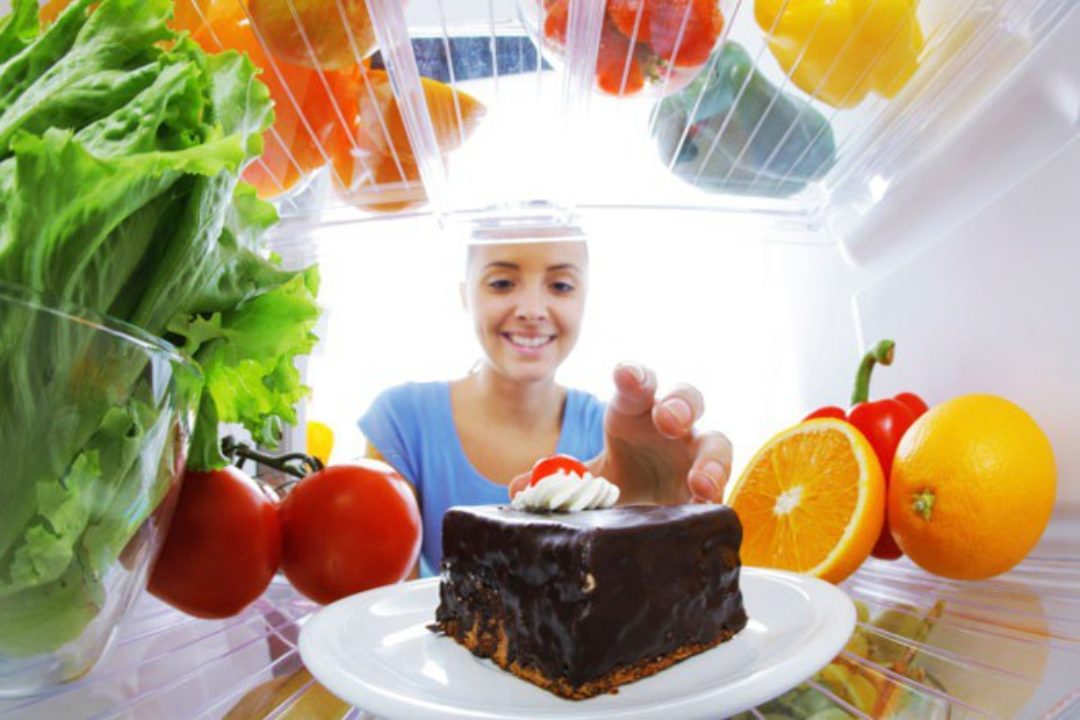 “A new study published this spring in the Journal of Eating Disorders took it one step further, recommending that binge eating be tackled as a public health issue, similar to the way seatbelt campaigns, water fluoridation and anti-smoking programs were successfully implemented to improve the wellbeing of the whole population.”

The evening started off with a little popcorn and an episode of “Homeland,” but soon included cheese and crackers, potato chips, a whole pizza, and a trip to the store for box of donuts. This type of ravenous, uncontrolled binge eating is the most common eating disorder in the U.S., affecting 1 in 35 Americans, according to the National Association of Anorexia Nervosa and Associated Disorders.

Over the past 20 years, health care professionals have argued about how to best treat binge eating disorder. Some felt it was important to address issues of diet and obesity first, using behavioral weight-loss management, while others pushed to treat psychological issues like anxiety and depression. The most current studies have shown such a strong correlation between depression and binge eating disorder that researchers are now looking for more holistic ways to treat people’s moods and their relationships with food.

A new study published this spring in the Journal of Eating Disorders took it one step further, recommending that binge eating be tackled as a public health issue, similar to the way seatbelt campaigns, water fluoridation and anti-smoking programs were successfully implemented to improve the wellbeing of the whole population.

Binge eating can affect women or men (it’s a 60/40 split) and people of any race. Symptoms include rapid eating, eating even when full, being embarrassed by how much is consumed, eating alone, and feeling guilty or disgusted after a binge. Last year, the American Psychiatric Association officially added Binge Eating Disorder to its Diagnostic and Statistical Manual of Mental Disorders to help doctors better diagnose and treat the problem.

“Due to the overlap in risk factors for EDs and obesity (e.g., body dissatisfaction, depression, dieting, media consumption), researchers have called for programs that aim to prevent both EDs and obesity,” say the authors of the study. For example, 75 percent of people with eating disorders also have depression. Both depression and binging relate to imbalances with the brain’s neurotransmitters, such as serotonin. Researchers have even identified the genetic factor that, when it’s combined with a person feeling depressed, can trigger emotional eating. This is particularly true for women and teenage girls.

According to the study, there are several styles of public health programs that may prove effective in slaying the two-headed demon of depression and binge eating. The Body Project, for example, is used on college campuses to boost body image among sorority women. Media Smart is a program used in Australia to teach young adolescents about the unrealistic images used in advertising. “Research clearly supports the negative impact of thin-ideal media images on body dissatisfaction, and body dissatisfaction is an ED/depression risk factor,” the study’s authors report. Several countries, such as France, even have laws banning the retouching of thin models or requiring the labeling of retouched images. Very Important Kids is a program for children in grades 4 to 6, which aims to reduce weight-related teasing.

More research is needed to determine which programs are most effective and how to best get them out onto the streets, but taking a public health approach to conquering eating disorders and depression is a promising path to explore. 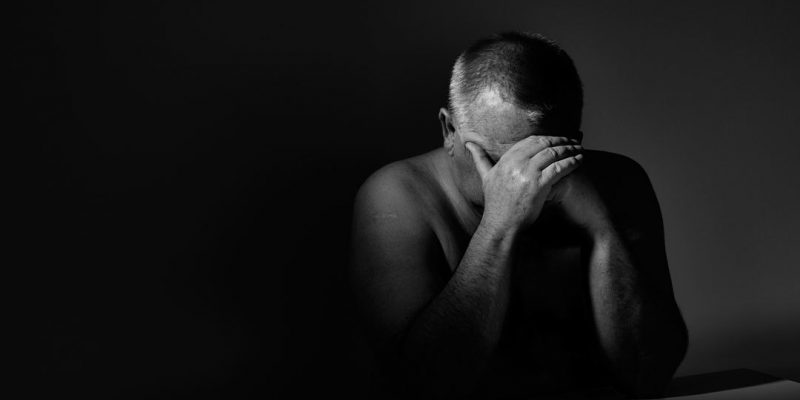 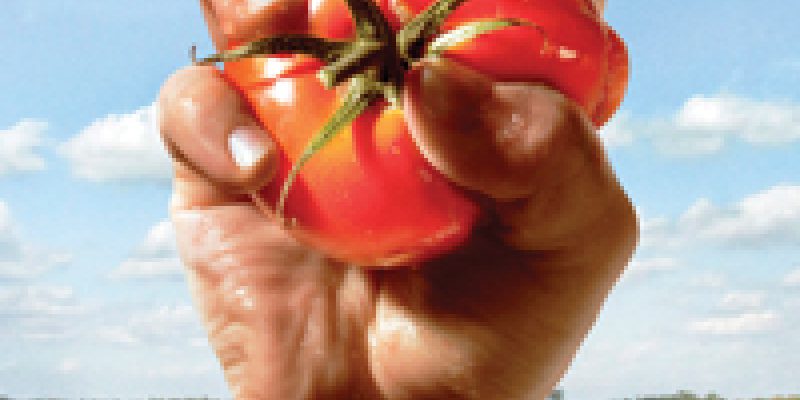 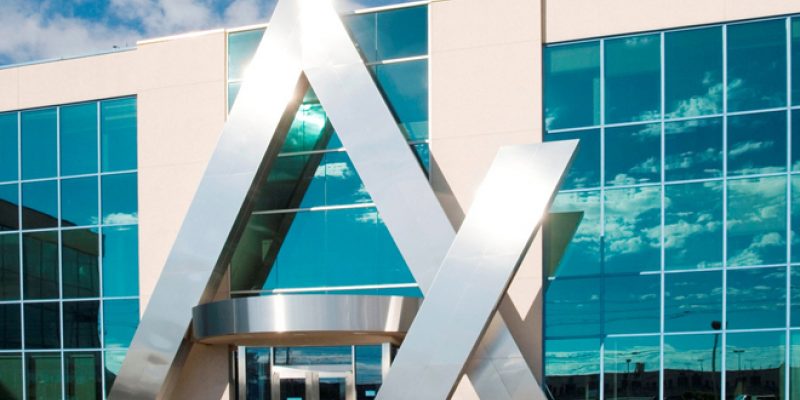 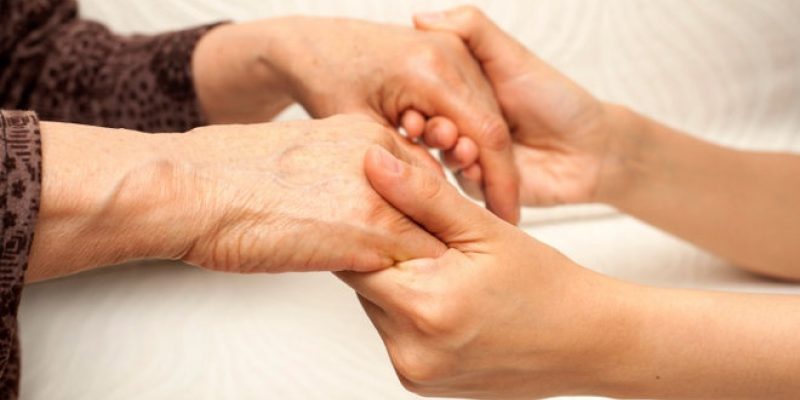 A Lifeboat for the Caregiver