Challenging the Legacy of Privilege

Awakening us to our interdependency with others, Paul Kivel questions the mythology of success based on individual achievement and hard work. 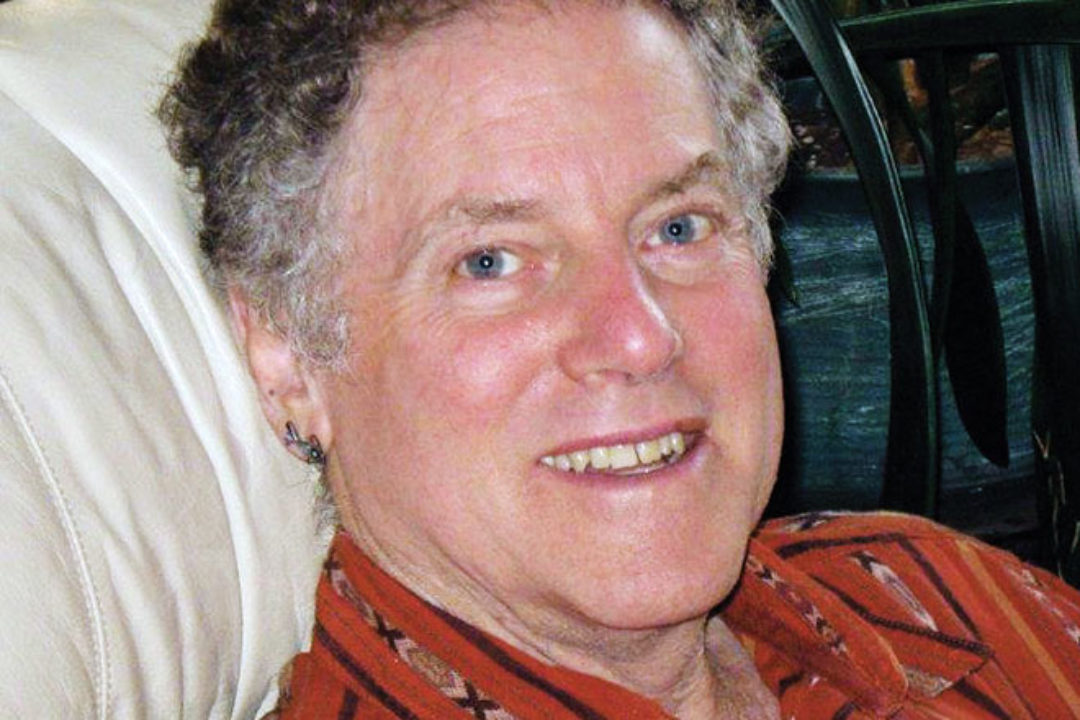 Who made your clothes? Your cell phone? Who grew the food you’re eating?

When the social justice activist and educator Paul Kivel asks these questions, his audiences begin to realize that their lives are interdependent with those around the world—including those who are often unrecognized and highly exploited.

“There’s a mythology of individual achievement and hard work in this country, which leads people to think their success is based upon their own achievement rather than the legacies of resources and privilege,” Kivel says.

Over the decades, Kivel has tackled interrelated issues such as racial and gender justice, Islamophobia, cultural competency, and male violence. Born in suburban Los Angeles, he came of age in the late 1960s, when he attended Portland, Oregon’s, socially progressive Reed College. After graduating, he traveled around Central America, the Caribbean, and Asia, opening to perspectives outside the United States.

His latest book, Living in the Shadow of the Cross: Understanding and Resisting the Power and Privilege of Christian Hegemony, examines Christianity’s role in the United States’ social problems and how people might work toward justice and peace. “Our history is based upon certain values in Western culture that make it hard to build nourishing, sustainable communities,” Kivel says. “Humans are given dominion over the natural world, and you see a palpable impact on public and foreign policy.”

Committed to training youth and adults in ending oppression, Kivel, 65, shares tips on how to work for social justice. 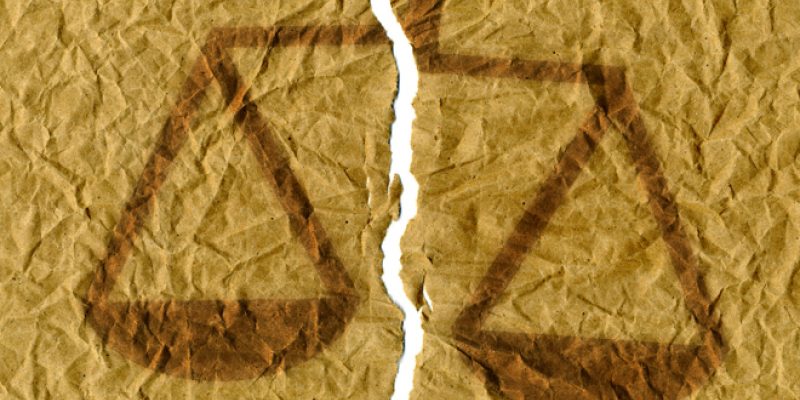 Injustice in a Group Boosts Willingness to Volunteer 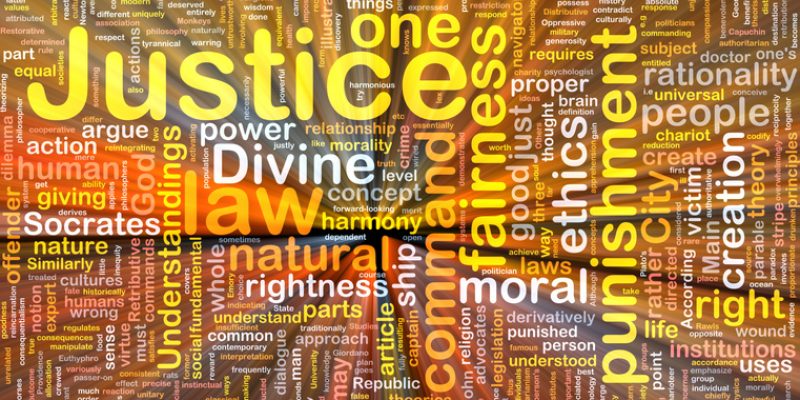 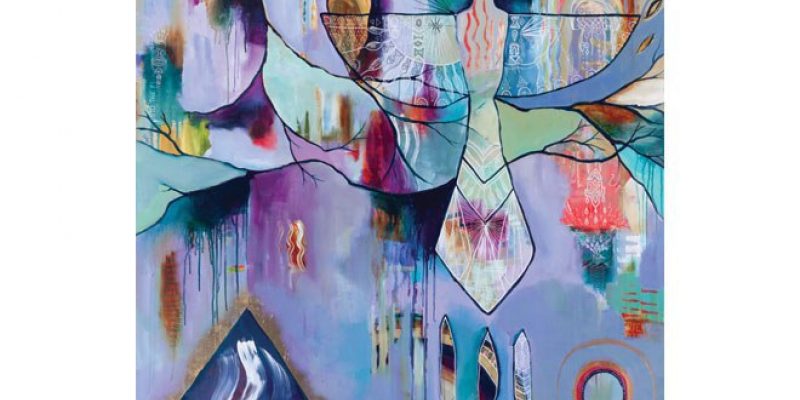 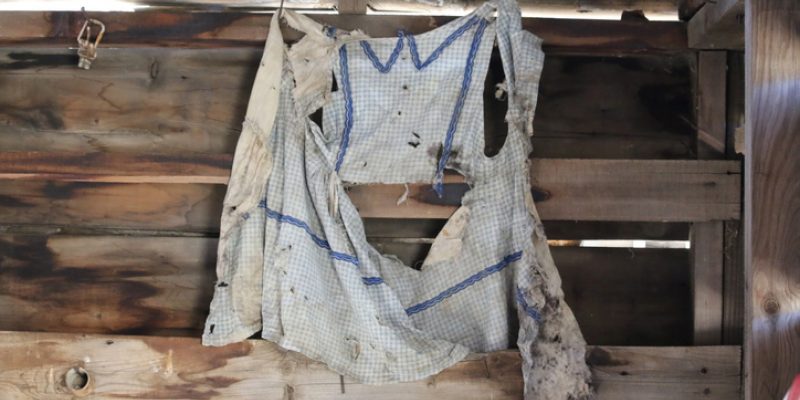