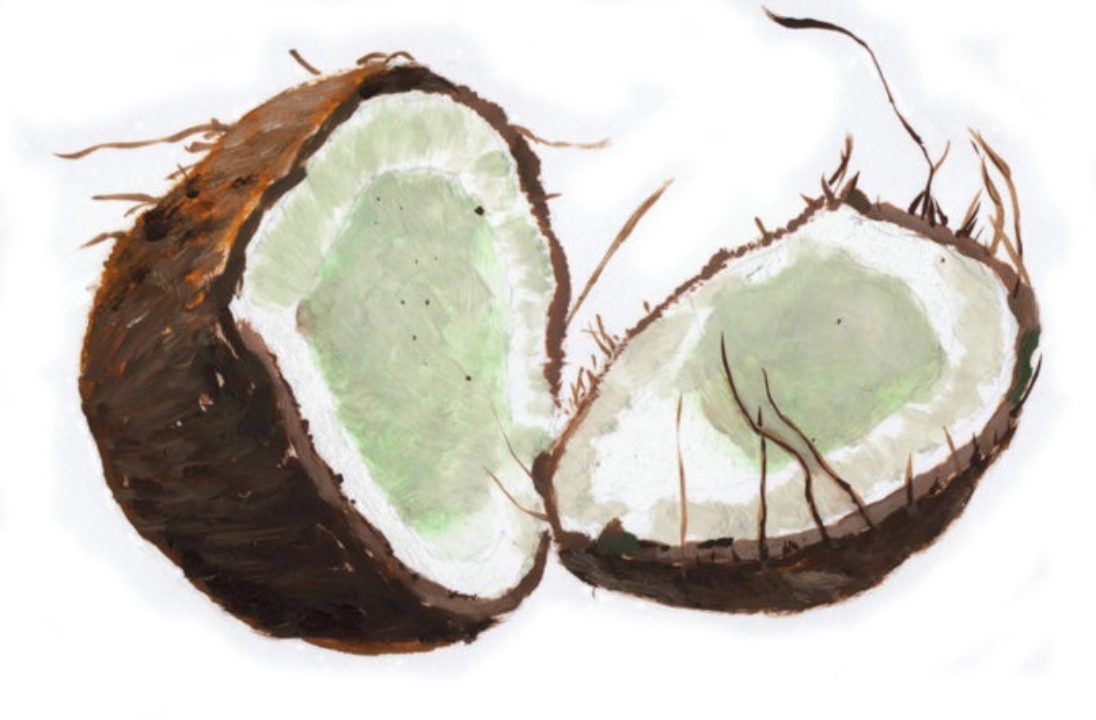 We recently raided the fridge at the local yoga studio to see what people were drinking: coconut water. (Don’t confuse it with coconut oil or milk; the nearly clear water is found in the center of young, green coconuts.) At from $2.75 to $3.25 a pop (for 11 to 17 ounces), is it worth the hype?

For natural hydration, electrolytes, and a banana's woth of potassium that’s missing from many diets, coconut water is a healthier alternative than sports drinks and soft drinks. Recreational athletes will benefit from the nutrition and relatively few calories in the unflavored versions especially, as compared with Gatorade, for instance. Reports also suggest that coconut water may cause less stomach upset than sports drinks.

(Potassium in a serving of coconut water: 61 milligrams vs. in Gatorade: 3.75 mg)

But for serious athletes, “neither coconut water nor sports drinks contain enough sodium or carbs for the heavy perspirer,” says sports nutritionist Nancy Clark. A banana, raisins, or pretzels are a better quick energy bet for those working out in the heat for prolonged periods. Another coconut water caveat: count the calories before tossing back indiscriminately, cautions Lillian Cheung of Harvard’s School of Public Health. (The flavored coconut waters tend to add five grams of sugar per serving.)

Here's the skinny from our recent taste test—and taste, according to both experts, is the ultimate reason you’ll come back for more. Note: all quotes are from the manufacturers.

Amy & Brian All Natural Coconut Juice (With and without pulp)

Nice, earthy smell. The appearance and/or mouth feel of the version with pulp bothered some, but we agreed that it had the most coconut flavor.

Vita Coco Pure Coconut Water (Plain or peach and mango) “Like sticking a straw in a coconut.”

Of the five drinks we tried, this unflavored option was the most like drinking water and our second favorite. The version with peach and mango was predictably good, too.

Favorite quote on package: “No fat and no cholesterol (means big hearts and small butts).”

Although this sounds weird, it tastes great, if a little chalky (and is probably even better over ice)—something like a Starbuck’s Frappuccino, but not as sweet. The thing we didn’t like is that it was the only drink made from concentrate. 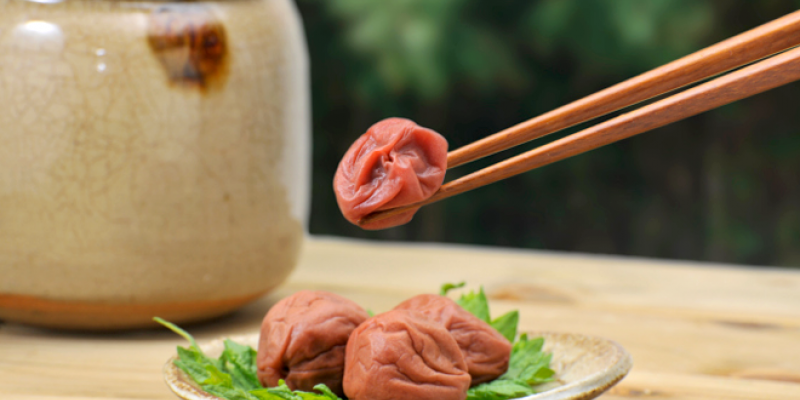 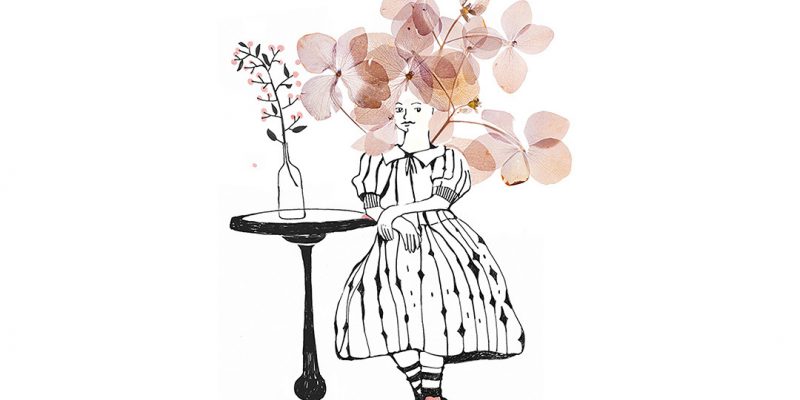 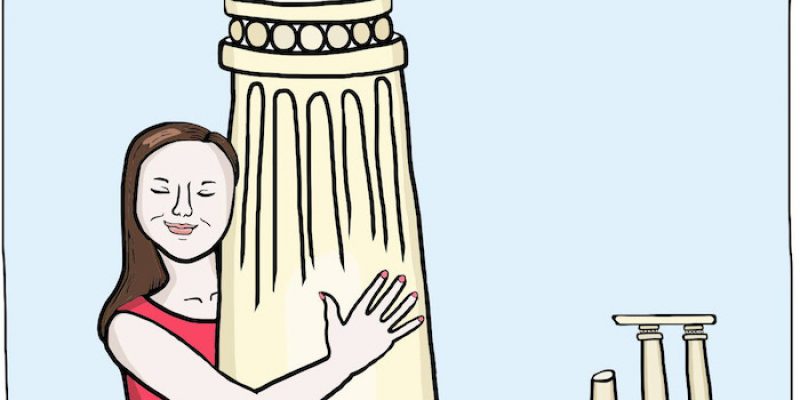 What If History Hurts? 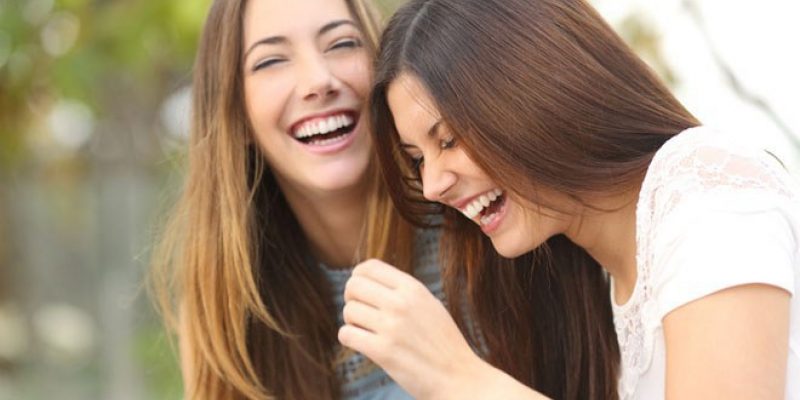 Does Your Personality Predict Your Happiness?