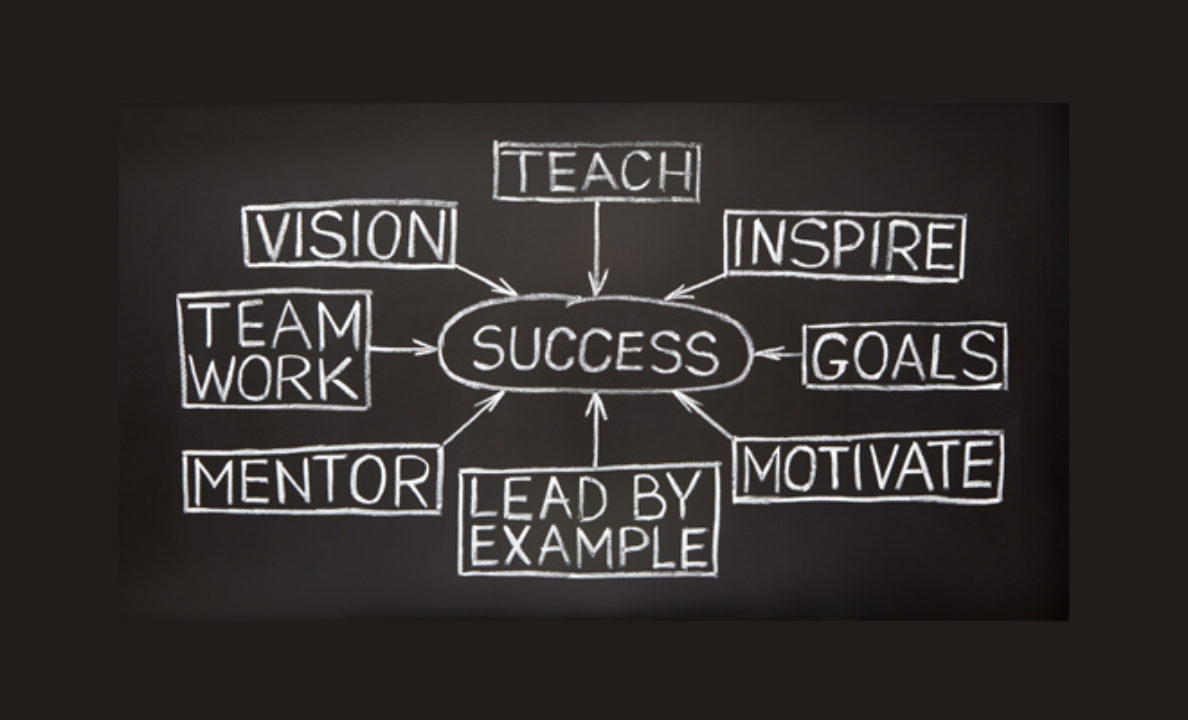 The United Nations was awarded the Nobel Peace Prize in 2001. The Nobel Committee declared, “[Former Secretary-General] Kofi Annan had been preeminent in bringing new life to the organization and that the only negotiable road to global peace and cooperation goes by way of the United Nations.”

One of the major accomplishments of Annan’s tenure was the adoption of the eight Millennium Development Goals. Ban Ki-moon, the current UN Secretary-General, has renewed a commitment to achieving the goals by 2015 and to setting out concrete plans and practical steps for action. There is great hope that our new ambassador to the UN, Dr. Susan Rice, an expert on the perils of failed states, will make the goals a priority. Let’s not leave it to chance. Write or call your congressperson and ask them to make it a priority.

Dr. Martin Luther King, Jr., said, “Whatever affects one directly, affects all indirectly. I can never be what I ought to be until you are what you ought to be.” The Millennium Development Goals will uplift all of mankind and move us closer to a caring, compassionate, global community and civil society.

The Eight Millennium Development Goals
• To eradicate extreme poverty and hunger
• To achieve universal primary education
• To promote gender equality and empower women
• To reduce child mortality
• To improve maternal health
• To combat HIV/AIDS, malaria, and other diseases
• To ensure environmental sustainability
• To develop a global partnership for development 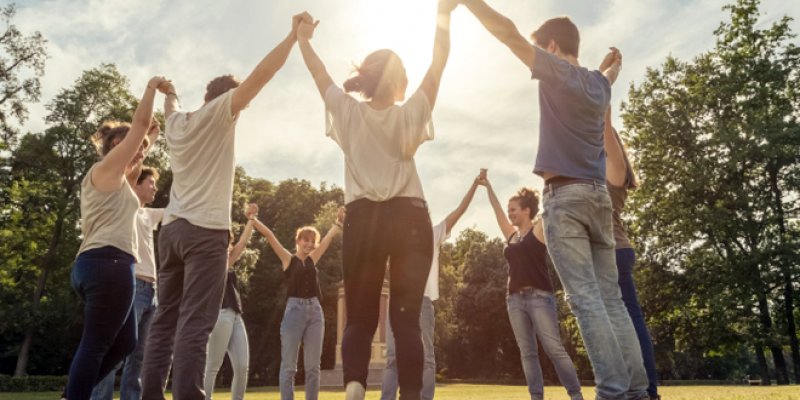 Stand and Speak Out for Justice! 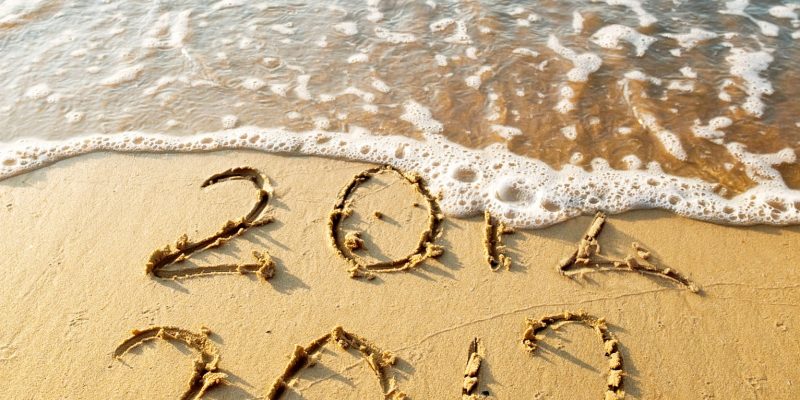