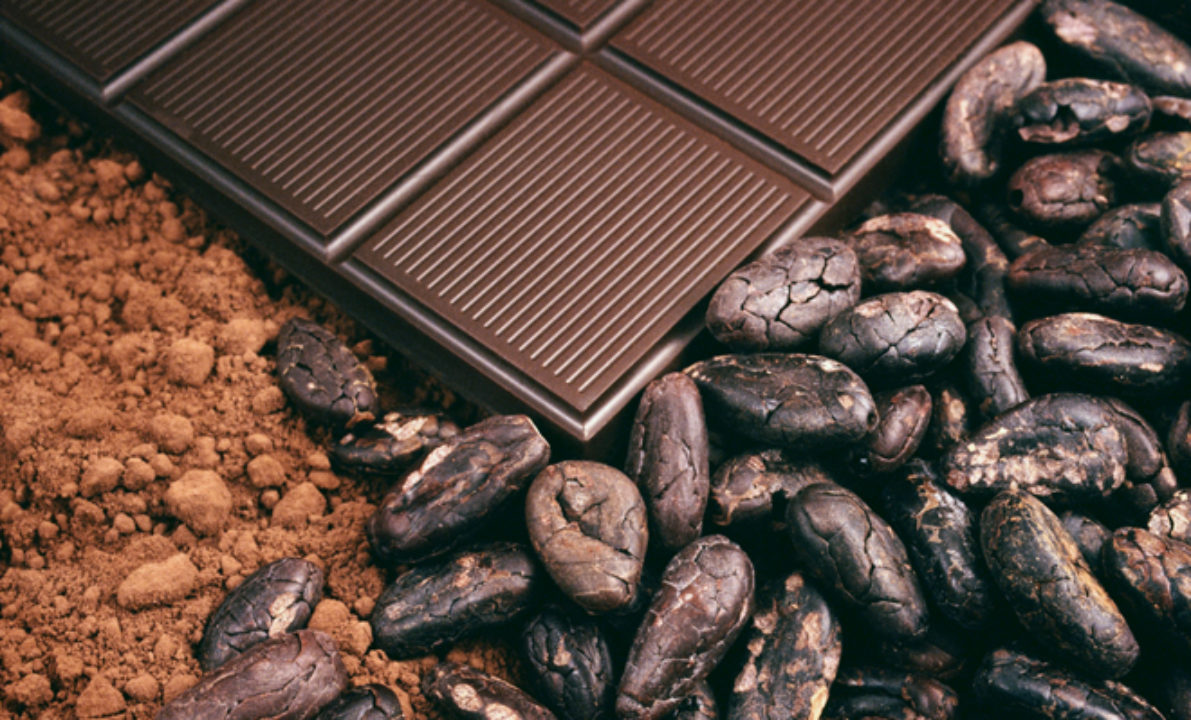 DARK CHOCOLATE PROTECTS THE HEART
It takes surprisingly little dark chocolate to protect the heart against the risk of heart disease — 6.7 grams of this sweet indulgence a day to be exact, suggests a first-time European study in which 5,000 volunteers participated. Focusing mainly on the complex mechanism of inflammation, the greatest known risk factor for the development of heart disease, the researchers learned that people who consume small amounts of dark chocolate each week have significantly lower levels of C-reactive protein in their blood. C-reactive protein is a distinct marker for inflammation in the body. The researchers attribute dark chocolate’s heart-saving benefits to the large amounts of antioxidants, such as flavonoids, present in the cocoa bean. Interestingly, milk chocolate does not confer the same benefits, since milk interferes with the absorption of the cocoa’s antioxidants. (Catholic University, Sept. 2008

CHAMOMILE TEA HELPS DIABETES
Researchers in Japan and the United Kingdom are reporting that chamomile taken with meals may help prevent the complications of diabetes, which include loss of vision and nerve and kidney damage. The herb, known as manzanilla in Spanish, was fed in extract form to a group of diabetic rats for 21 days, and the results then were compared to a group of animals on a normal diet. The chamomile-fed animals showed a significant decrease in blood glucose levels and significant inhibition of ALR2 enzyme activity, as well as reduced sorbitol accumulation, both of which play a role in the development of diabetic complications. The researchers concluded that daily consumption of chamomile tea with meals could potentially be useful in the prevention and self-treatment of hyperglycemia and diabetic complications. (American Chemical Society, Sep. 2008)

HONEY SPELLS RELIEF FOR RHINOSINUSITIS SUFFERERS
Each year, approximately 31 million people in the United States are affected by chronic rhinosinusitis, one of the most common chronic diseases in all of North America. Chronic rhinosinusitis is difficult to treat, and with the continuing rise in health-care costs, scientists are now looking to natural solutions. A study conducted by the University of Ottawa (Canada) found that honey is extremely effective in killing bacteria in all forms but especially the often drug-resistant biofilms that make treating rhinosinusitis so difficult. In the study, honey was more effective than common antibiotics in killing both planktonic- and biofilm-grown bacteria. Honey has been used medicinally for many centuries in many cultures, and scientists now hope that these findings may hold important clinical implications for a future topical treatment of chronic rhinosinusitis, bringing natural relief to millions of sufferers. (American Academy of Otolaryngology, Oct. 2008) 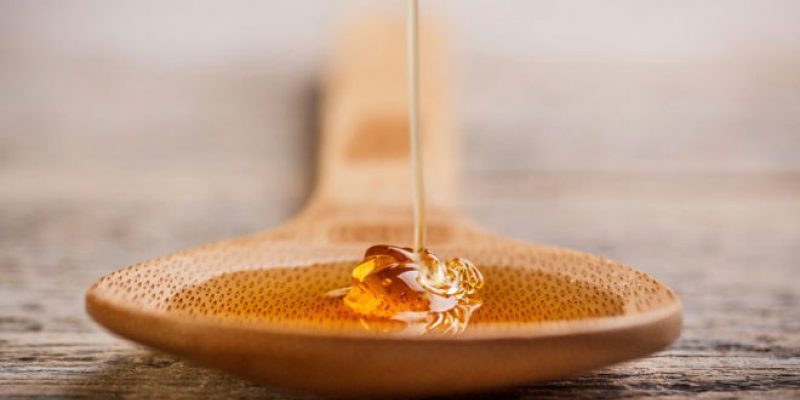 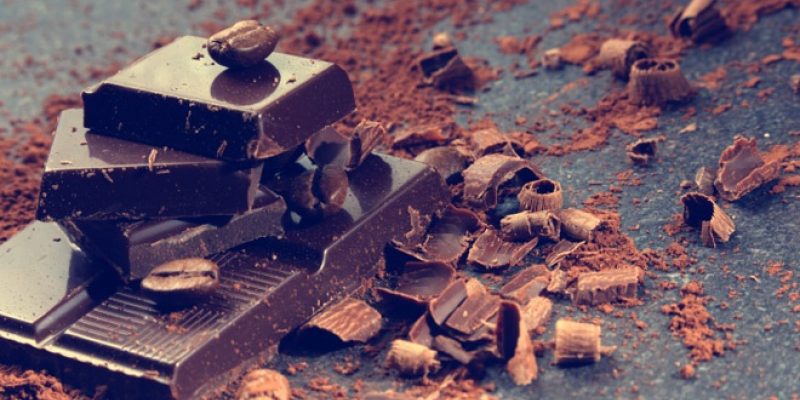 Is Chocolate the New Kale? 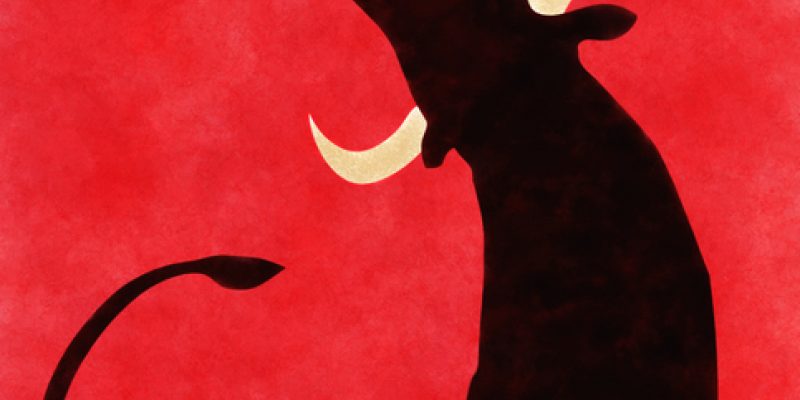 The Power of the Pause 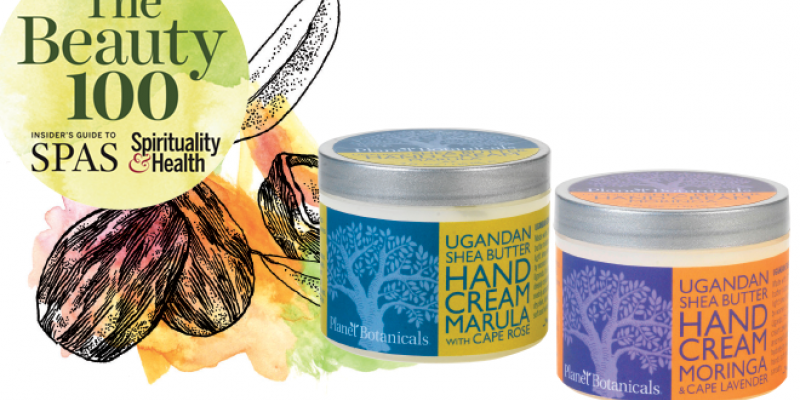 10 Best for Hands and Feet