In the mid-seventies, psychologist Daniel Goleman, Ph.D., left teaching at Harvard to write "The Brain" column for Psychology Today. He then joined the New York Times, where he made human behavior front-page news. In the nineties, Goleman wrote his blockbuster, Emotional Intelligence, which used neuroscience to explain why, in the real world, emotional intelligence is far more important than IQ. Goleman's new book, Social Intelligence (Bantam), explains the neuroscience of relationships: he says that our brains have evolved to push us to act to ease the pain of others.

Readers of S&H will know that we have been writing about distributive intelligence, the ﬁnding that "brains" are spread throughout the body. Goleman agrees that "the mind is not just in the brain, that a gut feeling is literally in the gut." But here, we've got one of the very best brain men focused on his favorite subject.

Stephen Kiesling: Looking back at your time meditating in ashrams in India during the seventies, how would you describe what happens in the presence of a great spiritual teacher?

Daniel Goleman: One of the things I did in India that ﬁrst time was have what is called darshan (an audience with a guru) with a variety of yogis and lamas and other respected spiritual teachers. Darshan, at least in that pre-high-tech time in India, was like a national pastime. Wandering yogis would show up and people would go to hang out with them, which is an interesting cultural institution. One wonders: what keeps something like that going for a millennium or two?

I ﬁnally got a scientific understanding of it when I did the research for Social Intelligence. Science is now telling us that there is a net of neurons in the brain with the sole task of attuning us to the inner state of the person we're with. If you are with someone who is in a state of complete equanimity and bliss, it feels pretty good to be with him or her. It is a high to be with someone like that. A "contact high," to use the phrase from the sixties, but who knew that you could get it from someone in a meditative state? Now we understand how that can be.

We've written about mirror neurons. Is that what you're talking about?

In part. Mirror neurons ﬁre when we watch someone else, say, scratch his head or wipe away a tear, so that a portion of the pattern of neuronal ﬁring in our brain mimics his. The mirror neurons map the identical information from what we are seeing onto our own motor neurons, letting us participate in the other person's actions as if we were doing the same thing. The human brain has multiple mirror neuron systems -- not just for mimicking actions, but also for reading other people's intentions and emotions.

These mirror neurons are part of a neural network called the social brain, which is designed to connect us to the person we're with in a very intimate way -- a brain-to-brain bridge that puts us on the same wavelength, not just metaphorically, but actually, so that our brain construct is a representation of what's going on inside the other person and melds our moods and emotions. This goes on constantly in every interaction, whether we know it or not. So if you are with someone angry, it will create an echo in you, whether or not the person is angry with you. The same is true of joy and happiness.

So when we see someone in distress, we can feel their pain?

It's more than a feeling. Feeling is a sympathetic emotion, but our mirror neurons make us want to act. The social brain prepares us to act appropriately -- and the appropriate reaction to someone in dire distress is to help. We are wired to be compassionate and to help.

How do these social interactions affect health?

One thing that matters enormously is one person's power to calm another, to make him feel serene or safe, especially when someone's health is in crisis. The people we feel most attached to and secure with can be biological allies, calming us and thereby strengthening our immune systems.

Are we conscious of these connections? You write about a high road and low road.

The "high road" is the part of the brain that we are aware of. It's the activity of the prefrontal cortex, the thinking brain, the deciding brain, the brain that lets us mull things over and corrects mistakes -- which is only a small part of the information being processed in the brain. Most of our brain activity is the "low road," which is automatic and spontaneous and outside our awareness. When we have an interaction with someone, there is what we think is going on, and there is the bulk of what's actually going on: the high road and the low road.

When we walk into a room full of people, which road are we on?

When you walk into a room, you sense what is going on: Gee! These people are uptight, or Wow! This seems like fun. Your ﬁrst impression is the low road. 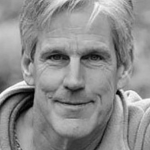 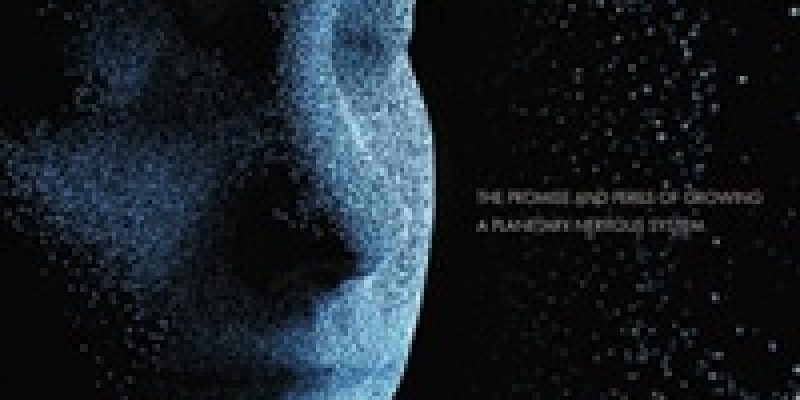 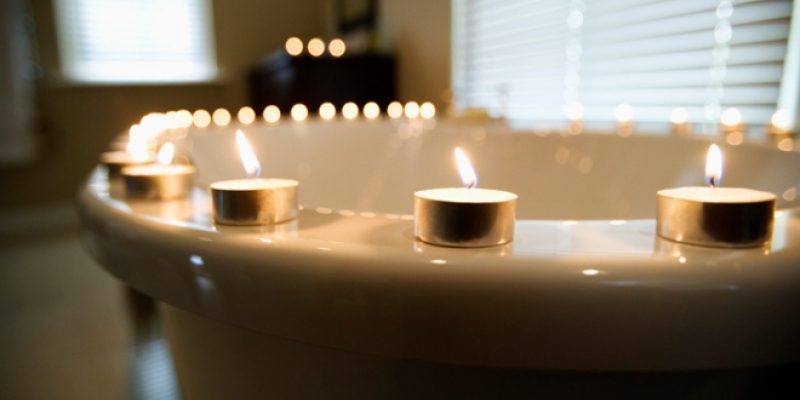