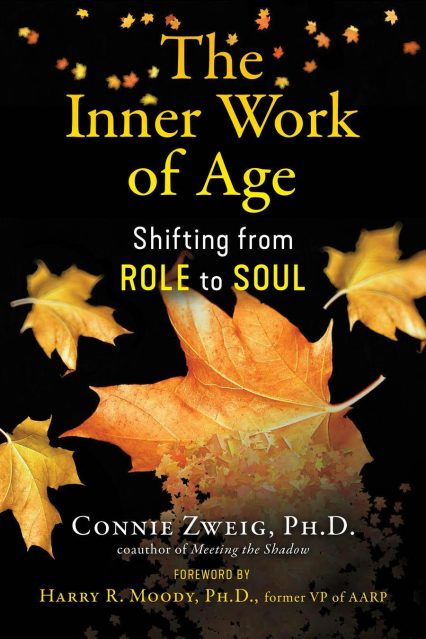 “Facing mortality is only one of the gifts I am thankful for this pandemic season. Another is ...

Explore what it's like to be grounded in the divine in this discussion with guest host Sarah ...

The Wisdom of Lament

Despite our cultural preference for happiness and comfort, a fully integrated life acknowledges ...

Age is nothing, but a number.

Book Review: The Grace in Aging